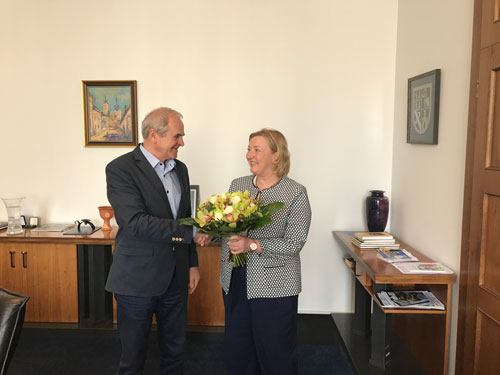 Ambassador Ó Riain visited Banská Bystrica on the 17th of April, her first visit to the region since arriving in Slovakia. In her meetings with Mayor Nosko and Governor Lunter, Ambassador Ó Riain discussed strengthening ties between Ireland and the region, particularly through tourism, education and "people to people" contacts. 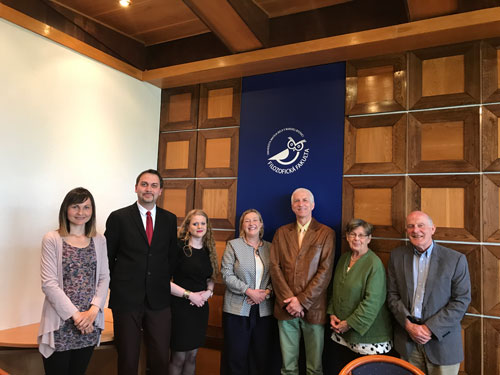 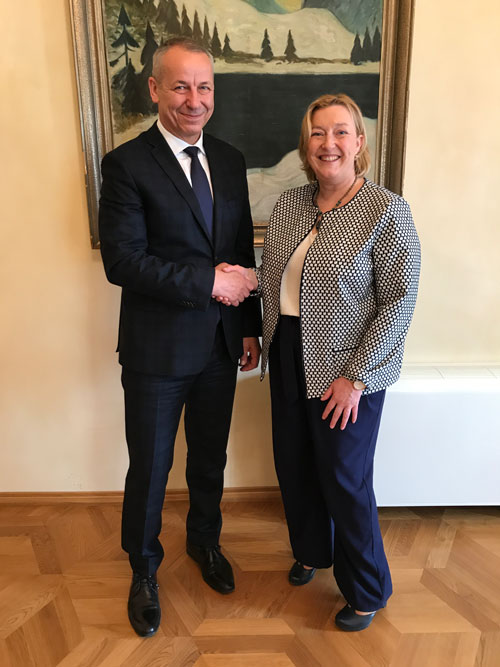