Irishman´s translation a Slovak masterpiece launched by the embassy 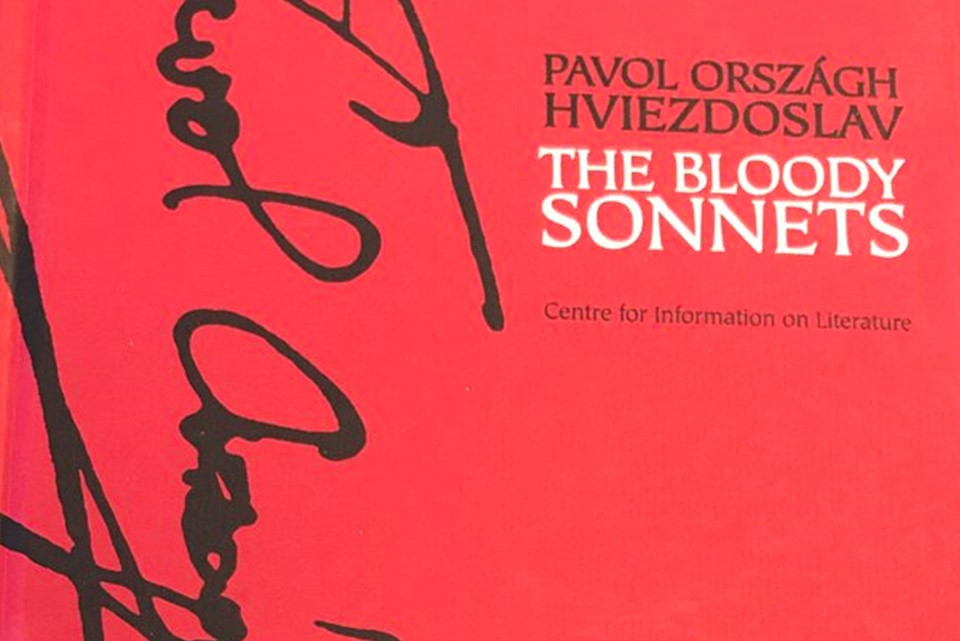 Ambassador Ó Riain opened an event introducing a unique project. John Minihane, an Irish citizen living in Slovakia for decades has translated one of the major works of Slovak literature into English. Pavol Országh Hviezdoslav´s “Bloody sonnets” is a protest against the violence of the First world war written in archaic Slovak. Mr. Minihane´s version in modern English makes the book available to wider international audience and also to young Slovaks struggling with old fashion Slovak language of the original version. 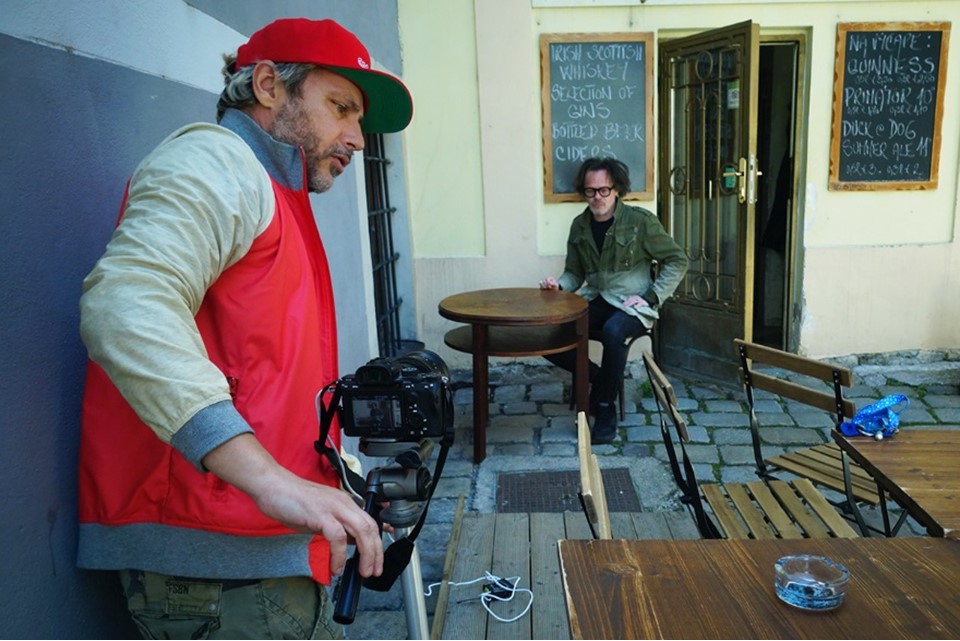 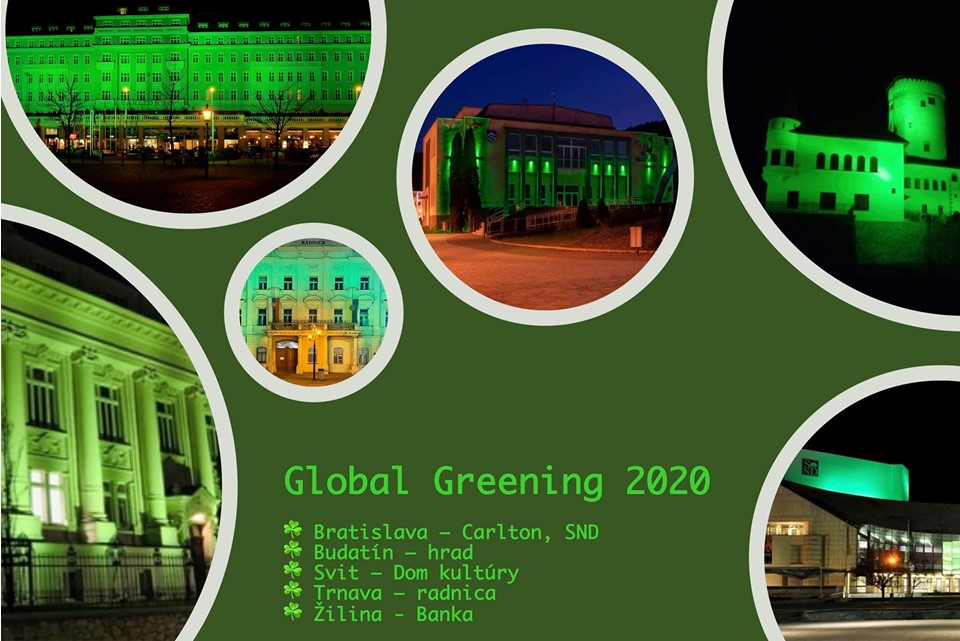 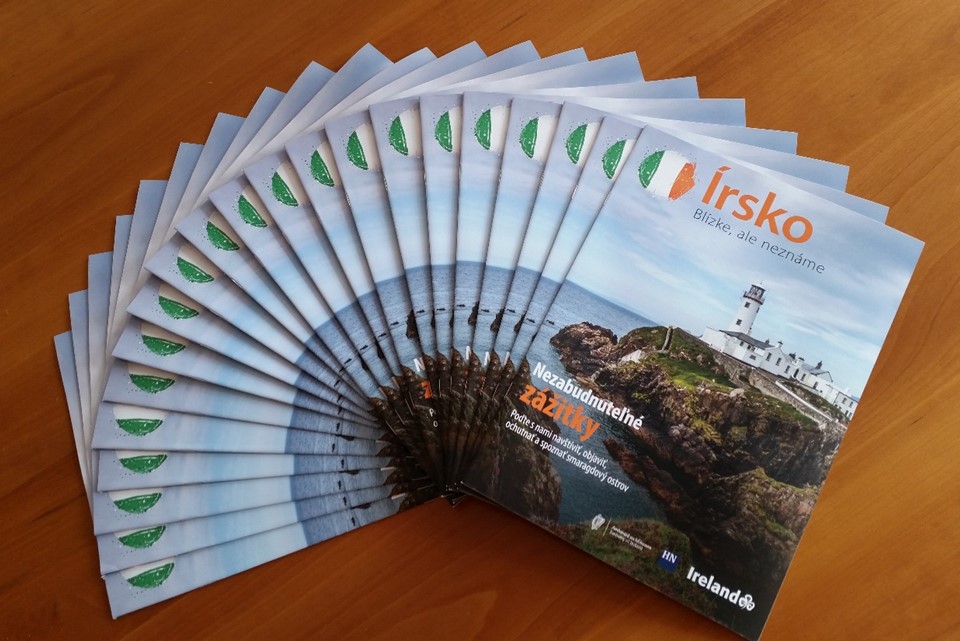