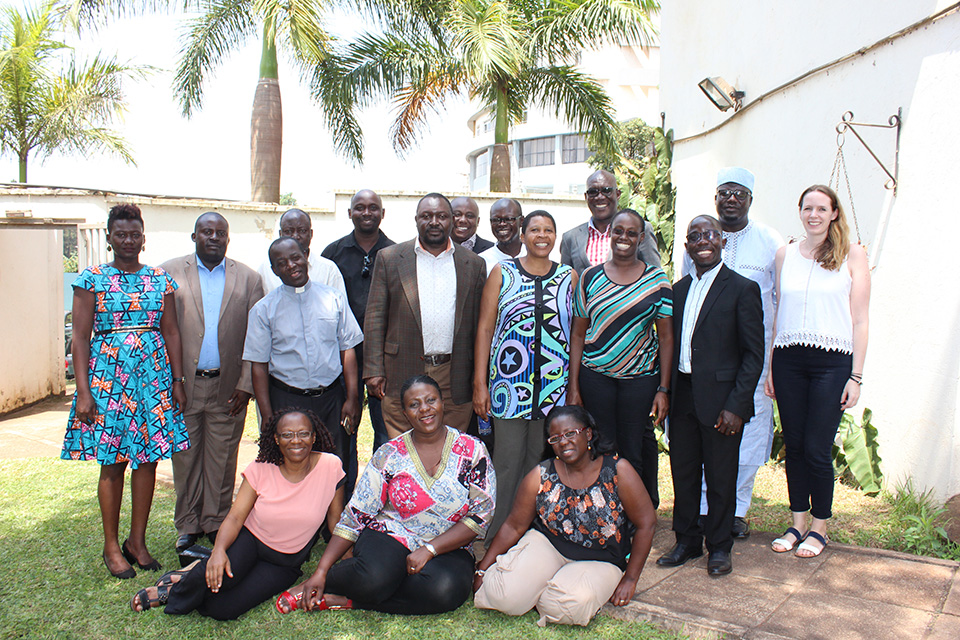 During the AGM, a new executive was elected to take office. The previous Executive had been at the helm of leadership for four years.

The new executive include the following:

During his inaugural speech, the new president thanked the members of UIAA in nominating him and promised to grow the association and the relationships between Uganda and Ireland. He looks forward to fostering relationships with the Irish community, business networks and institutions; promoting professional relationships; and encouraging cultural, trade and education links between Ireland and Uganda.

Speaking on behalf of the Ambassador, Second Secretary Eimear McDermott assured UIAA of the continued support of the Embassy as the alumni continues to grow and strengthen.