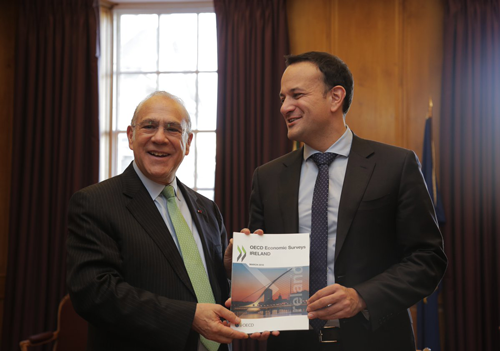 On 8 March 2018 Minister for Finance and Public Expenditure & Reform, Paschal Donohoe T.D., and the Secretary-General of the OECD, Mr. Ángel Gurría, today launched the ‘OECD Economic Survey – Ireland 2018’. The survey contains a detailed assessment of Ireland’s economic performance and prospects and can be read here. 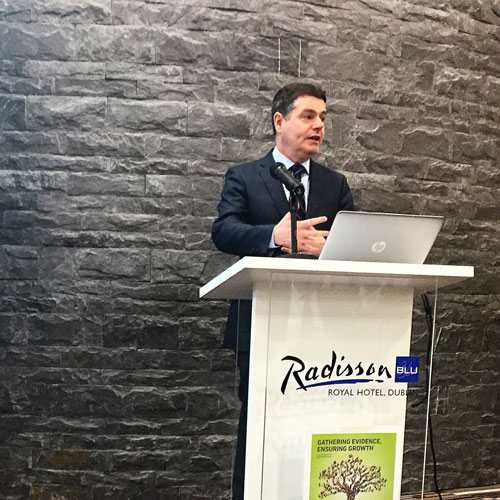 Minister Donohoe speaking at launch of 2018 OECD Economic Survey of Ireland in Dublin.

The survey also makes a number of key recommendations designed to enhance the resilience of the Irish economy and further improve living standards. The survey was presented to Taoiseach Leo Varadkar by Secretary-General Gurría following its launch at the Department of Finance Annual Policy Conference. 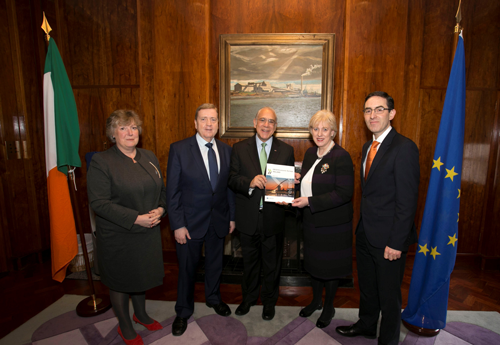 OECD Secretary-General Gurría's visit to Ireland to launch the 2018 Economic Survey on Ireland with DBEI.

Secretary-General Gurría also met with Ministers Humphreys and Breen for the launch of the upcoming collaboration between the Department of Business Enterprise and Innovation and the wider Government with the OECD on the Review of SME and Entrepreneurship issues and policies in Ireland. 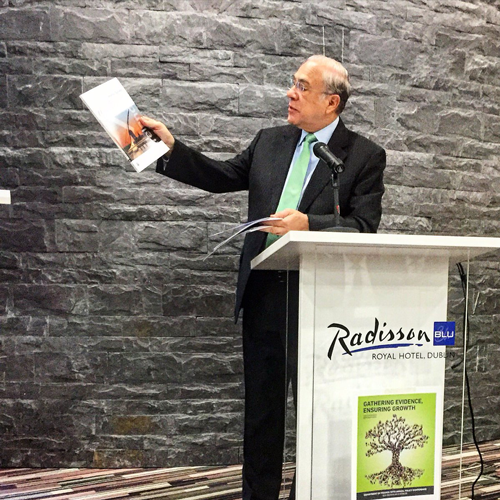 OECD Secretary-General Gurría speaking at launch of 2018 Economic Survey of Ireland in Dublin. 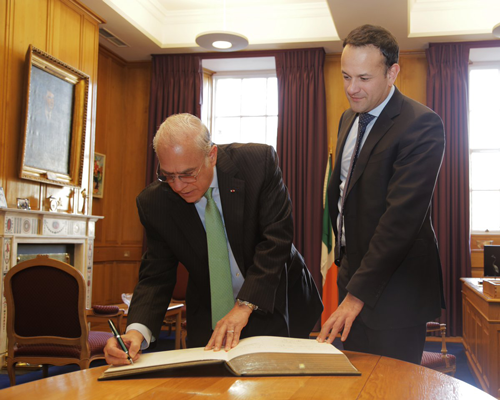