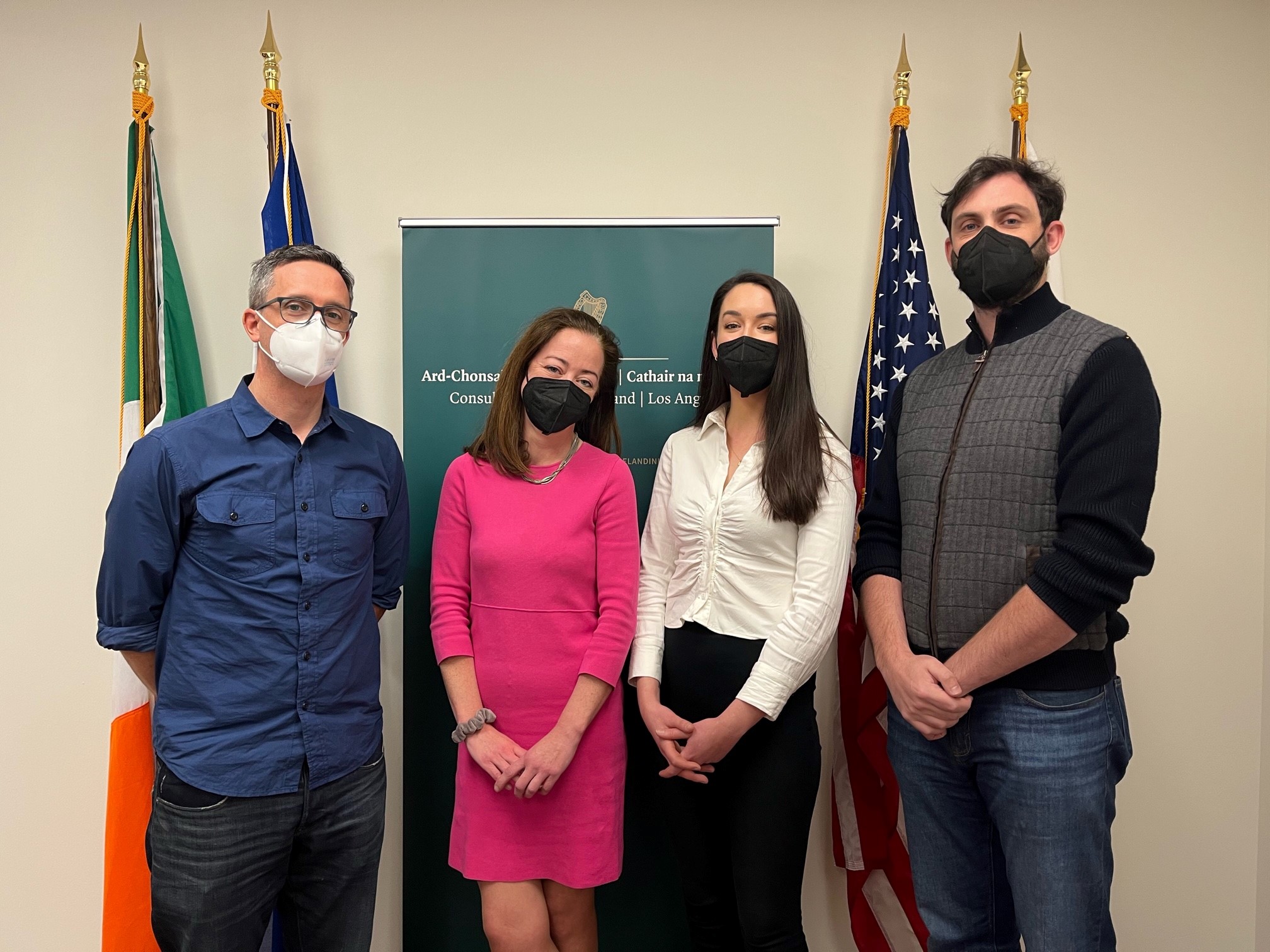 The Minister for Tourism, Culture, Arts, Gaeltacht, Sport and Media, Catherine Martin, T.D., today announced the appointment of Síobhra Quinlan to the new position of Cultural Officer in the Consulate General of Ireland, Los Angeles. This position is made in line with the aims of the Government’s Global Ireland 2025 strategy and with the aim of increasing Ireland’s global cultural presence on the west coast of the US. This new strategic capability is being delivered in a close partnership with the Department of Foreign Affairs and will serve the wider needs of Government globally.

“The appointment of Síobhra will play a key part in Culture Ireland’s cultural promotion in the LA and wider west coast area. The US is an important territory which has long offered important opportunities for Irish artists and this post will serve to maximise their impact.”

“This new strategic role as part of Global Ireland 2025 will further strengthen Ireland’s footprint in one of the world’s great creative hubs, working as part of Team Ireland based in the new Ireland House in Los Angeles.”

Síobhra Quinlan was selected on the basis of an open recruitment process advertised nationally and internationally. Síobhra Quinlan is a Creative Producer, Curator and Artist, whose work is rooted in interdisciplinary and intercultural collaborations. Through her producing, curation and performing, she has worked with many leading Irish arts organisations both in Ireland (Other Voices, Ireland's Edge, The National Concert Hall, St. Patrick's Festival, Galway 2020) and internationally (Centre Culturel Irlandais, Franco-Irish Literary Festival, Irish Arts & Writers Festival CA).

The work of the LA Cultural Officer will work in tandem with the New York Cultural Officer to achieve greater touring by Irish artists and increased audiences spread across the US, building on Ireland’s strong reputation for creativity. 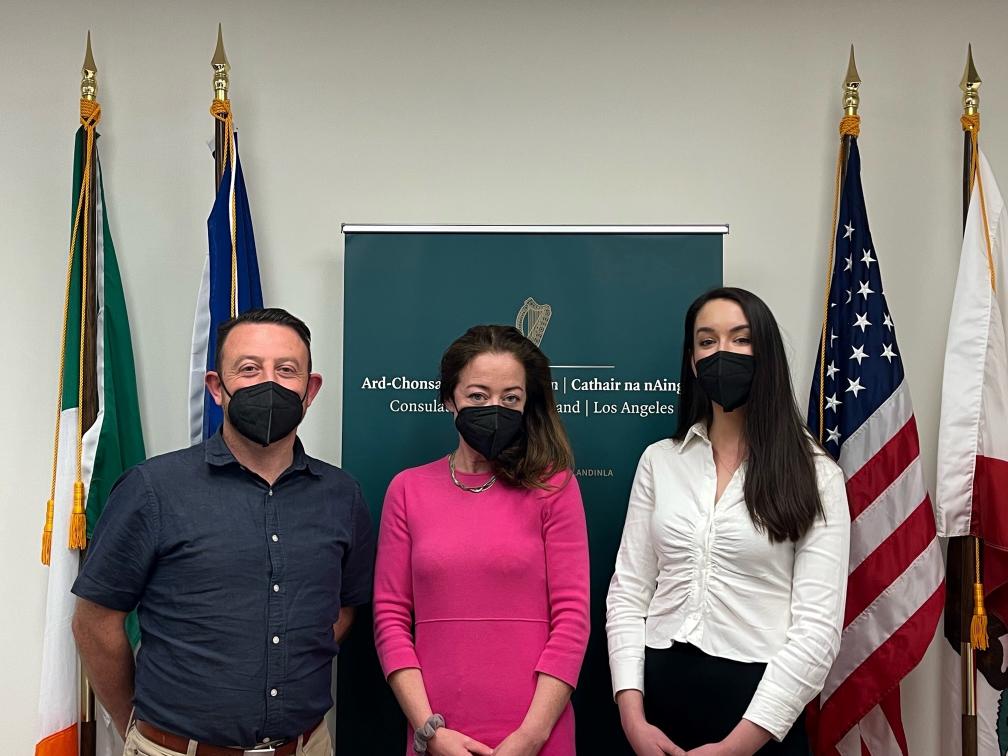