About the work of our Conflict Resolution Unit

Glencree Centre for Peace and Reconciliation

Speech on Leadership, Peace, and Sustainable Livelihoods in the DRC and Region 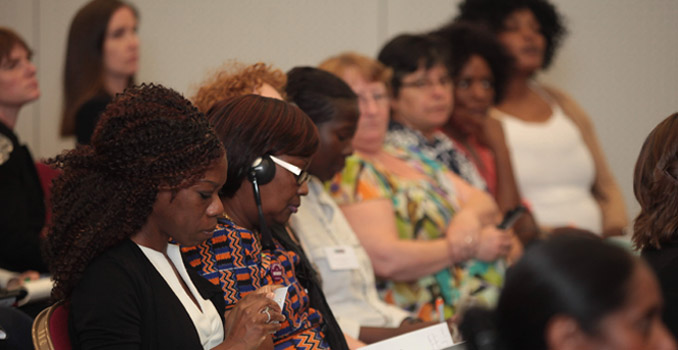 International Symposium on Leadership, Peace, and Sustainable Livelihoods in the DRC and Region, NUI Galway, 2014

The participation of women in conflict resolution and mediation efforts around the world is an enormous force for good. But women and girls are also often the most vulnerable in armed conflict situations.

Almost 15 years ago, the UN Security Council recognised the unique and disproportionate impact of conflict on women and girls. Its response? Resolution 1325, urging that international law in particular on the rights and protection of women and girls is observed during and after conflict.

This resolution, along with six related resolutions adopted since 2000, also highlights the critical role of women and girls in conflict prevention and resolution, peace negotiations, peace-building, and post-conflict reconstruction and governance. 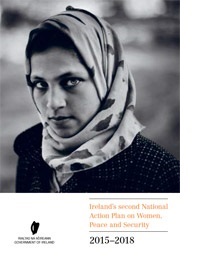 ‌Following extensive consultation, Conflict Resolution Unit developed Ireland’s second National Action Plan on Women, Peace and Security which was launched by Minister for Foreign Affairs and Trade, Charlie Flanagan T.D., at Representing the Global Island, a conference which brought together more than 90 Irish Ambassadors, Consuls General and senior diplomats with the Taoiseach, Tánaiste, Government Ministers, as well as representatives of Irish companies, other Government departments, the State Agencies, third level institutions and the creative sectors.

This plan will run from 2015-2018 and has an increased focus on the empowerment and participation of women in conflict-resolution and peace-building, in line with the most recent UN Security Council Resolution on Women, Peace and Security, 2122 (2013).

The Plan is based on four pillars:

The Plan will aim to:

Our first National Action plan (2011-2014) on Women, Peace and Security outlined how Ireland helped to put this essential resolution into practice. It focused on five pillars. 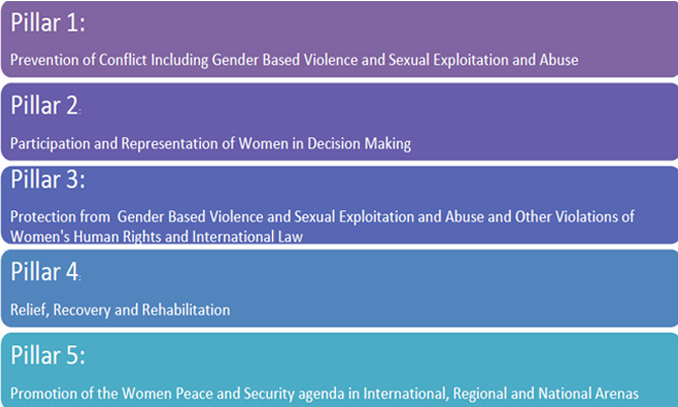 This plan contained a range of actions across government, in particular for the Defence Forces and Irish Aid. A Monitoring Group comprised of equal representation from statutory bodies and civil society and academia with relevant expertise and experience have monitored the implementation of Ireland’s National Action Plan (2011-2014). They also oversaw the publication of an independent  and Final Evaluation.

Much progress has been made. However, there have been gaps and challenges.

Conflict Resolution Unit are now leading the development of renewing Ireland’s National Action Plan on Women, Peace and Security. This plan will set out the whole-of-government actions Ireland will take to implement the seven Women, Peace and Security resolutions of the United Nations Security Council. These resolutions recognise the distinct adverse effect of conflict on women and girls, as well as the importance of women’s participation in decision making in order to build sustainable peace.

Conflict Resolution Unit, along with the Consultative Group established to input into the process, has undertaken substantial consultation on Ireland’s next National Action Plan.

A Consultative Workshop was held in Iveagh House on October 2nd 2014. This workshop was designed to seek ideas and inputs on how Ireland in this plan, can progress the Women, Peace and Security Agenda.

This one-day workshop on included an expert panel discussion on the Women, Peace and Security Agenda, and Ireland’s progress to date. The panel was followed by an opportunity for workshop participants to share their views on the renewal of Ireland’s National Action Plan within Roundtable Discussions. A Consultative Workshop Report, recording the views of the workshop participants, was produced with input from Roundtable facilitators and note takers. 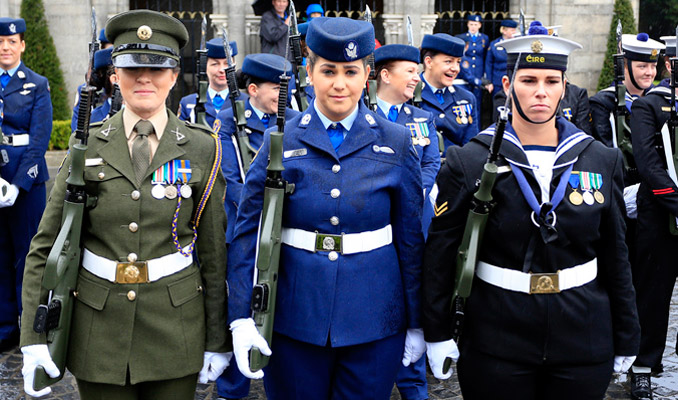 Why we Support UNSCR1325

About the work of our Conflict Resolution Unit

Glencree Centre for Peace and Reconciliation

Speech on Leadership, Peace, and Sustainable Livelihoods in the DRC and Region