Centenary gift ‘1916 Portraits & Lives’ eBook from Ireland to the world 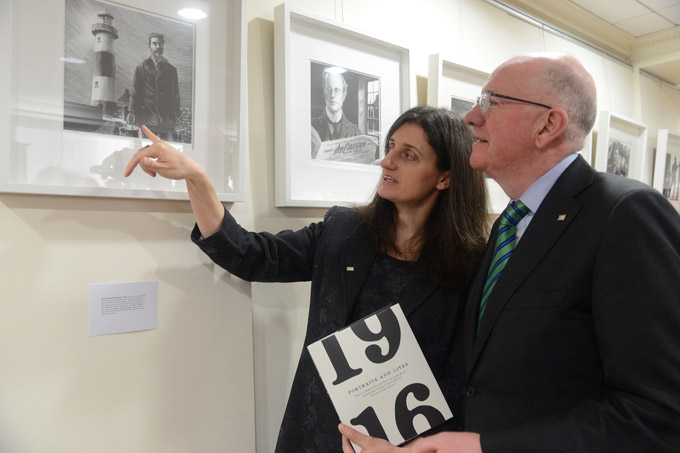 Centenary gift ‘1916 Portraits & Lives’ eBook from Ireland to the world

Minister for Foreign Affairs and Trade, Charlie Flanagan, has announced a centenary gift from Ireland to the world; a free downloadable e-copy of the Royal Irish Academy’s book “1916 Portraits & Lives”.

The book is a collection of 42 short biographies, accompanied by original scraper-board illustrations by artist David Rooney, of the men and women whose lives helped to shape or were touched by the events of the Easter Rising. The book was a winner of the “Best Use of Illustration in Design” at the 2015 Irish Design Awards.

The free eBook is available to download until 31st March

The free eBook is available to download until 31st March via www.dfa.ie and www.ireland.ie/portraits

The selection of biographies gives an excellent overview of the different men and women involved in the events of the Rising and the diversity of their backgrounds and perspectives. Included in the book are the stories of the rebels who fought during Easter week, three Nationalist leaders who for a variety of reasons opposed the Rising and members of the British army involved in suppressing the rebellion.

Announcing the gift of the eBook, Minister Flanagan said:

“I am delighted to make the Royal Irish Academy’s magnificent ‘1916 Portraits and Lives’ freely available as an eBook to the Irish at home, the diaspora abroad, and friends of Ireland everywhere.” 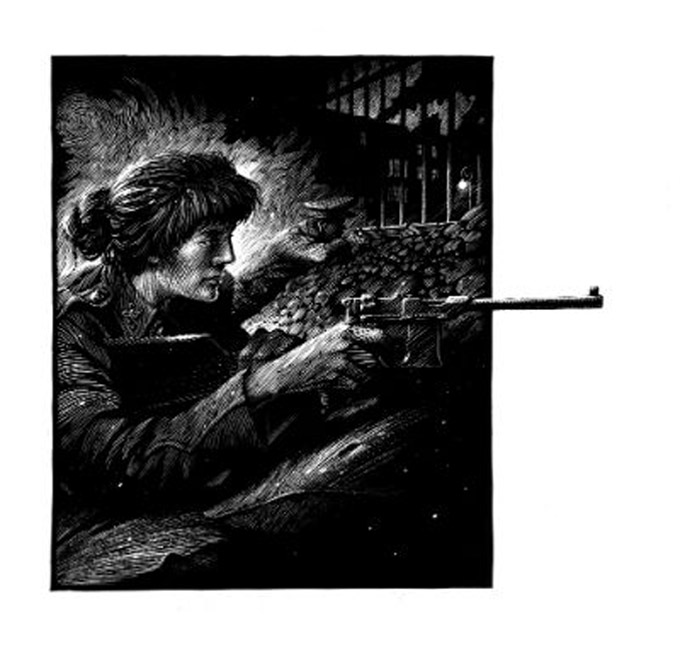 An exhibition based on the ‘1916 Portraits and Lives’ book is currently on display in New York; Buenos Aires; Cape Town; Rome and Canberra with the support of Ireland’s Embassy network.

The Royal Irish Academy’s book ‘1916 Portraits and Lives’ will be available as a free eBook download from 11th to 31st March with the support of the Department of Foreign Affairs and Trade, Ireland 2016 and the OPW.‌

Download the eBook until 31st March from www.dfa.ie and www.ireland.ie/portraits