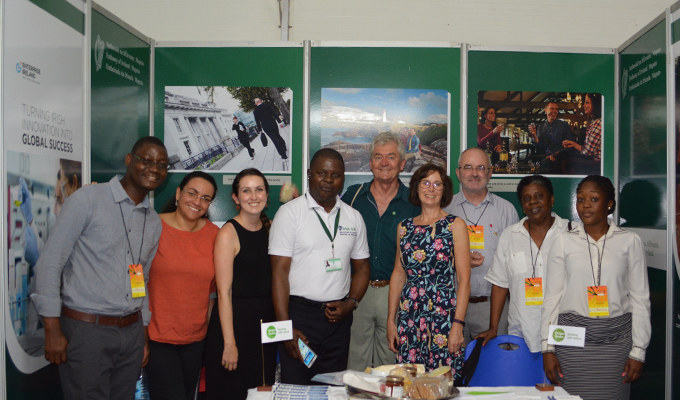 The Embassy’s dedicated stand also promoted the dynamic relationship that already exists between Ireland and Mozambique, from educational exchanges and sharing of best practice in the health sector, to development cooperation, while also giving visitors the opportunity to learn more about Ireland. Over the course of the week, hundreds of people – including the President of the Republic of Mozambique, the Prime Minister, three Cabinet Ministers and three Provincial Governors - learned about some of the best of what Ireland has to offer. 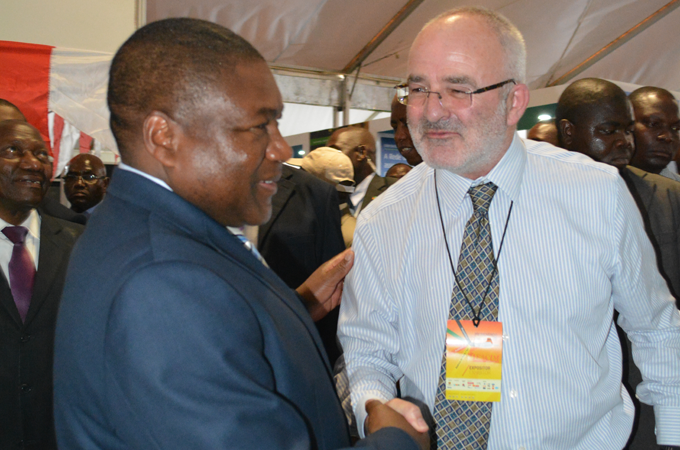 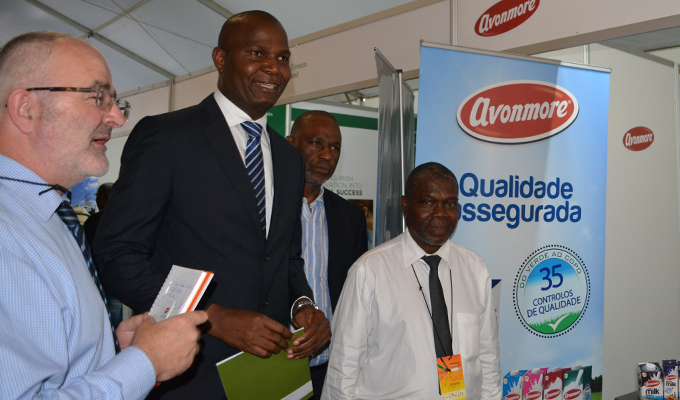 The first-ever Mozambican chapter of Business Ireland Southern Africa (BISA) was also launched. BISA was formed in 2011 with the support of the Department of Foreign Affairs and Trade, for the purpose of promoting and assisting business interests and relationships between Southern Africa and Ireland.

Minister of State for the Diaspora and Overseas Development Aid Joe McHugh welcomed these developments:

“Supporting Irish companies to access new markets is a priority of the Department of Foreign Affairs and Trade as reflected in Irish Aid’s Africa Strategy. The participation of Irish companies at FACIM and the opening of the new chapter of Business Ireland Southern Africa are great examples of the opportunities that exist to strengthen Irish business while also building Irish-Mozambican ties and facilitating the investment of Irish companies in Mozambique’s economy.”

Taking part in FACIM provided the Irish companies an opportunity to develop their networks and brand awareness, which also allowing local consumers the opportunity to get to know some of the high quality Irish products and services on offer. Gerry McCollum, Director of Chicoa Fish Farm, a sustainable aquaculture company which recently began operations in Tete province, emphasised the importance of being able to raise his company’s profile:

“Being a start-up I could not have participated at the event without the help of the Embassy and the brilliant staff there.  The ability at FACIM to open doors with introductions and translations was invaluable and I am very grateful for all the help. I met potential customers, institutions and donors, and very many members of the government who were very excited at this new business in an industry they have been keen to try to develop for years.”

A representative of Bentley Systems Inc., a provider of architecture and engineering software solutions, echoed this, saying:

“FACIM 2016 and BISA provided great opportunities to network, enabling me to form new and better relationships which will undoubtedly translate into more business opportunities for Bentley Systems Inc.”

Glanbia’s stand showcasing many of Avonmore’s high-quality dairy products drew crowds of visitors eager to test their wares, including a number of Government Ministers and Provincial Ministers, who gave the leading Irish Dairy exporter their thumbs up. 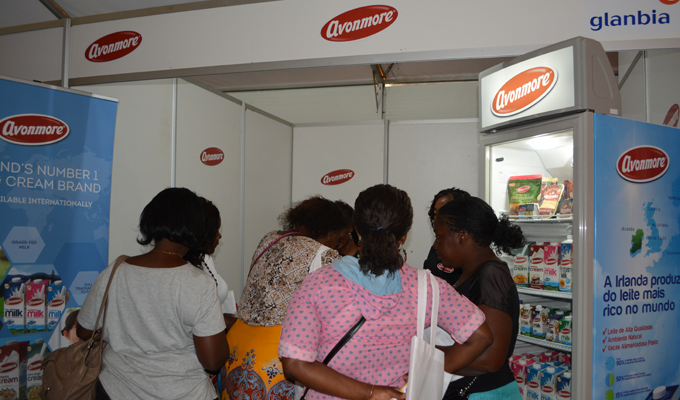 “We are extremely pleased to announce the launch of our flagship dairy brand Avonmore through our sole agent GreenSol Enterprise into the Mozambique market. Our strategic goal is to be a significant & long-term branded dairy supplier into the Mozambique market and in time wider East African Market - we believe Mozambique is the first step along this journey and the start of Glanbia Consumer Foods goal of bringing Ireland’s Dairy goodness to Africa.”

The opening of the Mozambican chapter of BISA mid-way throughout the week provided a unique opportunity to deepen the commercial links between Ireland and Mozambique. BISA will provide a forum for even greater exchange of information and ideas, and will help to grow the Ireland-Mozambique business relationship. A spokesperson for BISA said: