Kettle/Somme Commemorations and Launch of ‘Fields of Battle, Lands of Peace’ photographic exhibition 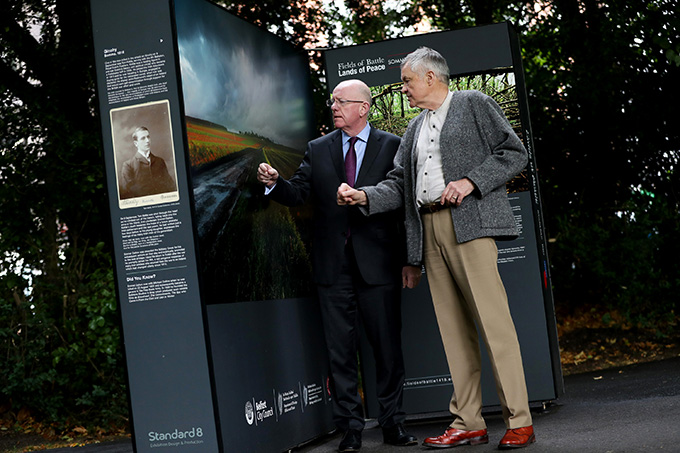 The death of parliamentarian, poet and Irish nationalist Thomas Kettle a century ago was remembered in Dublin on 9th September 2016 with a State Ceremony in St. Stephen’s Green.

Minister for Foreign Affairs and Trade, Charles Flanagan TD represented the Government at the event which was also attended by members of the extended Kettle Family and included a wreath laying ceremony at Kettle’s memorial bust.

Thomas Kettle was born in Artane, Co. Dublin in 1880 to a family steeped in a strong Home Rule philosophy. Educated at University College Dublin he went on to become a prominent nationalist parliamentarian, economist and poet. After having being called to the bar, he entered politics in 1906 and was elected as an MP for East Tyrone as a member of the Irish Parliamentary Party. He became the first Professor of National Economics at UCD in 1908 and was considered a leading intellectual light of his generation. He left formal politics in December 1910 but continued to be a strong voice for constitutional nationalism and the Home Rule movement through his writings and journalistic work. 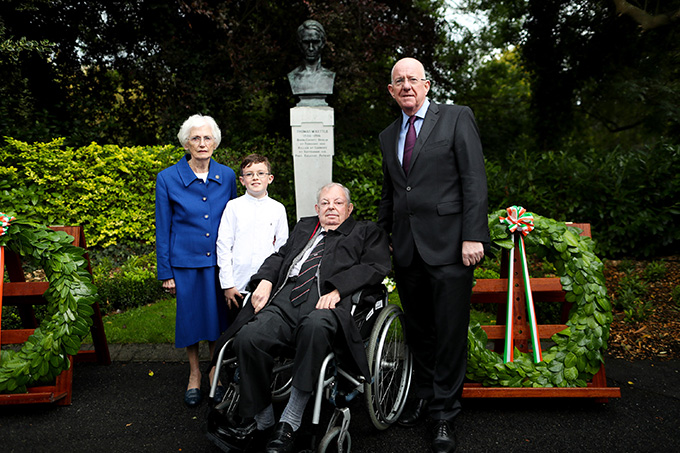 Kettle witnessed the harsh realities of the First World War first hand while purchasing weapons for the Irish Volunteers in Belgium in 1914. This experience influenced him greatly, fomenting his view that in the wider European context the war against Germany transcended Anglo-Irish politics. He supported John Redmond’s stance on the war and joined the British Army obtaining a commission to the Royal Dublin Fusiliers. He led his men during the Battle of the Somme and was killed during an engagement near Ginchy on the 9th of September 1916.

During that terrible September, some 1200 men of the 16th Irish Division, drawn from all over Ireland, were killed in action at the Somme. In recognition of this loss, Minister for Arts, Heritage, Regional, Rural and Gaeltacht Affairs, Heather Humphreys TD attended a commemorative event, organised by the Somme Association, in Guillemont France on the 3rd of September in honour of the actions of the 16th Irish Division.

Following on from the ceremony in remembrance of Thomas Kettle, Minister Flanagan hosted a reception in Iveagh House which marked the official launch of the ‘Fields of Battle, Lands of Peace’ photographic exhibition by renowned photographer Michael Shiel. The strikingly beautiful exhibition will be on display on St. Stephen’s Green until mid-October. 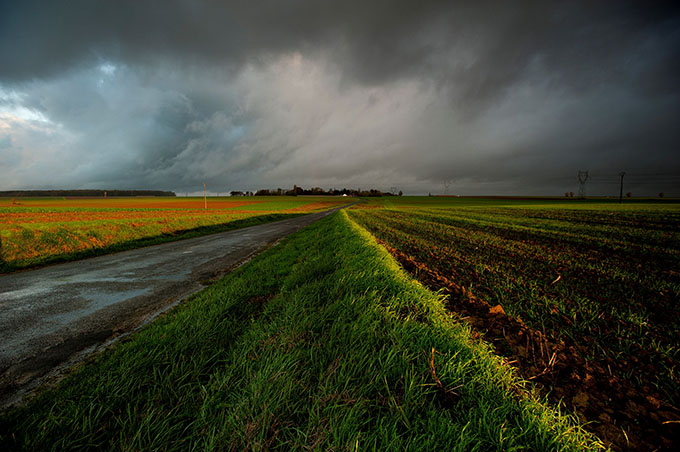 Photographs of First World War battlefields as they are today show how the passage of time changed the nature of these sites of past conflict. They cause us to reflect on and recall the lost lives of thousands of Irish men who died on the battlefields of the First World War. The exhibition includes information on the war including the Battle of the Somme and the experiences of those from the island of Ireland. 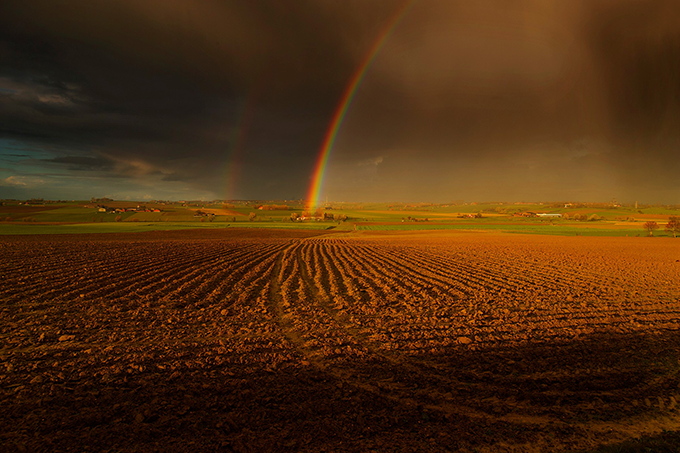