Ireland are headed to the Rugby World Cup this year, and if you’re following the team through every try, scrum and maul, there’s plenty to look forward to when you visit Japan. Here’s our breakdown of the key steps to follow to make sure you have the best trip possible. 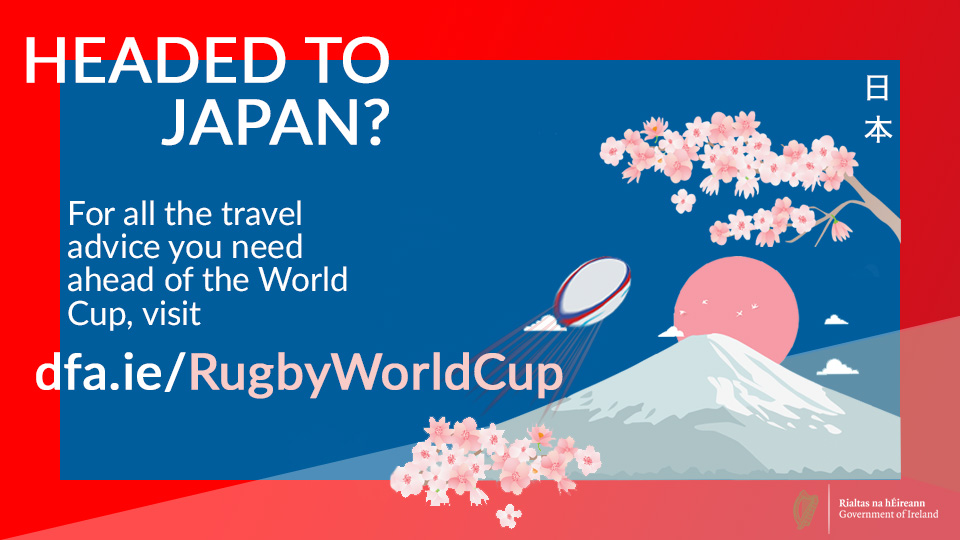 Our priority is that you stay safe throughout your whole trip to the Rugby World Cup, hopefully all the way to the final!

While staying in Japan, be sure to keep in contact with friends and family back in Ireland. Call, text, or post on social media, and ensure your loved ones have information about your itinerary and travel plans for the duration of the Rugby World Cup.

You can follow the Irish Embassy in Japan on Twitter and on Facebook to keep up with the latest news and events taking place during the Rugby World Cup.

In the event of an emergency, key information will be shared through these channels.

Detailed travel advice is available on our website and via our free TravelWise app.

We strongly recommend you take the time to read it before travelling to Japan for the Rugby World Cup. You should also use the ‘Alert Me’ feature on the TravelWise app so you can receive push notifications to your phone in the event of a natural disaster or other crisis.

If you want to get to know the venues for the Rugby World Cup, or even some ideas of what to get up to when you’re in Japan, you can visit the Government of Japan’s dedicated website and the official Rugby World Cup website.

The following PDFs contain our top tips and information which you can download or print before you travel. 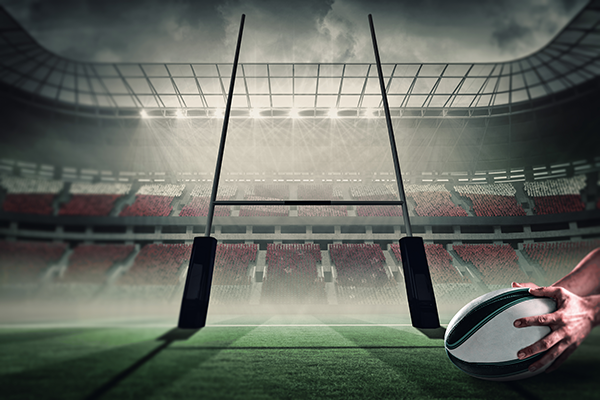 We strongly recommend that you purchase comprehensive travel insurance that covers your stay in Japan and all your planned activities for the Rugby World Cup. 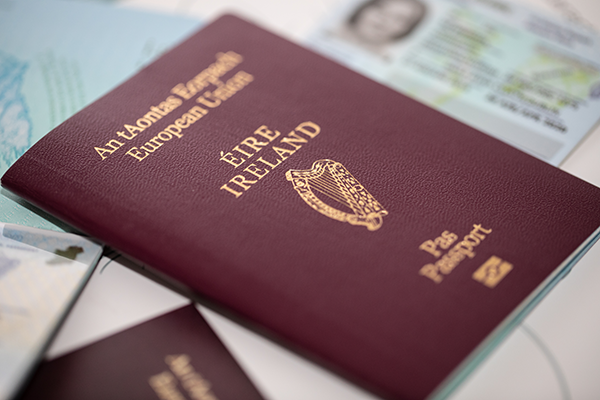 Don’t drop the ball and end up missing the Rugby World Cup due to an expired passport! Make sure that your passport is in date well in advance of your departure date – so go and check it now!

If your passport has expired, the fastest and easiest way to renew is by using the online Passport Renewal Service.

If you have an Irish passport, you can enter Japan as a visitor for up to 90 days without a visa. You may need to provide evidence of a return or onward ticket, and your passport must be valid for the proposed duration of your stay.

Japanese law requires you to present your passport when requested by a police officer or other authorised officer, and inability to do so can result in you being taken in for questioning.

If your passport is lost or stolen, you should report it at a police station and ensure that you receive a police report. We recommend you have in your possession a copy of your passport with you just in case. More information on entry and immigration procedures is available on our travel advice page.

Talk to our embassy

The Embassy of Ireland in Tokyo has been gearing up for the Rugby World Cup for a while, and will be on hand to help you if you need consular assistance. We will be operating a dedicated Rugby World Cup Consular Hotline for the duration of the tournament which will go live on 20 September: +81 (0)3 3263 8508.

How to get in touch

To call the emergency services in Japan, dial 110 for police or 119 for fire and ambulance services.

If you’re pulling on the green jersey in support of the team, you’re representing Ireland at the Rugby World Cup too. Be sensitive to local customs, traditions and practices in Japan, as your behavior may be seen as improper, hostile or may even be illegal.

Everyone will be in a festive mood as the Rugby World Cup gets underway, but remember that the local laws apply to you as a visitor, and it is your responsibility to follow them.

Loud, boisterous behaviour is not as acceptable in Japan as it is in Ireland. Penalties for breaking the law tend to be much more severe than a short spell in the sin bin, and are harsher than they are at home in Ireland.

Historically, tattoos have links to organized crime in Japan, and you may be refused entry to some locations such as hot springs and public baths if you have tattoos on display.

Japan is a country with generally low crime levels, however you should always take sensible precautions and maintain vigilance.

We strongly recommend that you purchase comprehensive travel insurance that covers your stay in Japan and all your planned activities. Please note that you may be expected to pay the costs of treatment received before claiming back from your insurance company.

The currency used in Japan is the Japanese Yen. Please note that many smaller shops and restaurants in Japan may only take cash payments. ATMs that accept overseas cards are generally available, particularly in convenience stores such as ‘7/11’ and many of these are open 24/7. However you should get in touch in with your financial institution before travelling to ensure you won’t have any difficulties accessing cash during your stay, and that your cards will be valid when you arrive to get your Rugby World Cup adventure underway.

There are restrictions on bringing certain over-the-counter and prescription medicines into Japan, including types of allergy and sinus medication. Please check with the Japanese Embassy in Dublin and the Japanese Ministry of Health, Labour and Welfare webpage for advice if you bring medicine into Japan.

There are English language clinics available in Japan should you need to visit a doctor, but it may not always be possible to obtain the same brand-name medication as you get at home. You may also wish to carry a laminated card in English and Japanese which states what items you are prescribed.

Japan is highly susceptible to earthquakes, typhoons and other natural disasters. Irish citizens travelling to Japan should familiarise themselves with the measures to take in the event of an earthquake or natural disaster, and follow the advice of local authorities in any such situation.

The Japanese typhoon season runs from June to October, with the period between August and September seeing the highest level of activity, and typhoons will often shut down transport links.