An Iveagh House Lecture: Celebrating the Legacy of Frederick Douglass 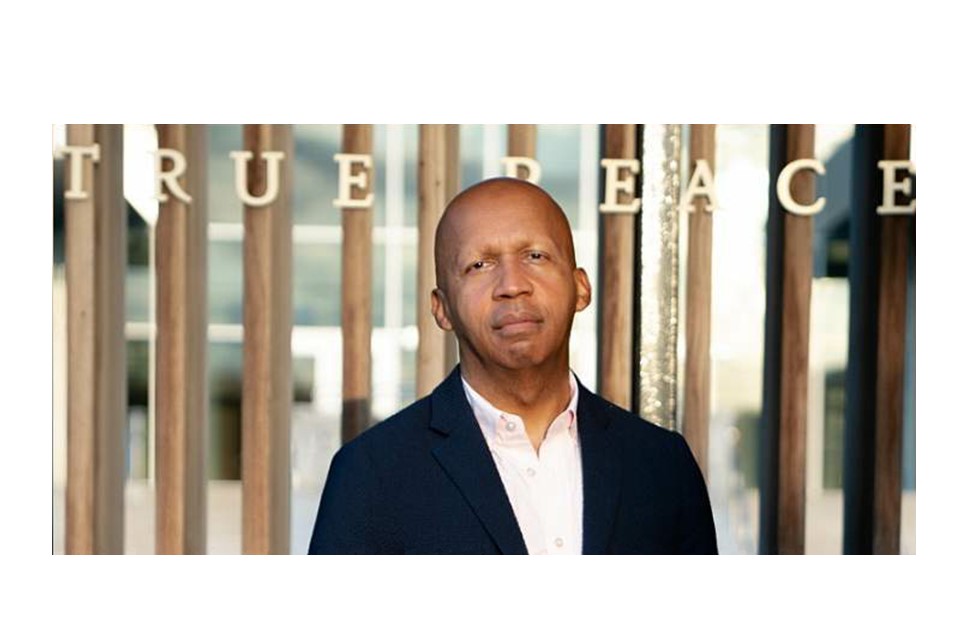 In the week of Douglass’s birthday and on the 175th anniversary of his Irish tour, the Department of Foreign Affairs (Ireland, UK and the Americas Division) invites you to join us for an Iveagh House Lecture and the second Douglass / O’Connell address, delivered by leading civil rights lawyer and founder of the Equal Justice Initiative, Bryan Stevenson on Monday, 8th February at 1:00pm CST.

A Farther Shore series turns its focus to the Irish Civil War. Join us in the program hosted by University of St. Thomas, in association with the ACIS and the Consulate General of Ireland in Austin.

Shades of Green: A St. Patrick’s Day Celebration of Irish-America

The theme of the St. Patrick’s Festival 2021 is 'Dúisigh Éire! Awaken Ireland!'. Throw off the long, dark months and rise to embrace the brighter days ahead!

The second in the ‘Machnamh 100’ series takes place on Thursday, 25 February, 2021. The series is an initiative of President Michael D. Higgins and will reflect on the War of Independence, Civil War and Partition.