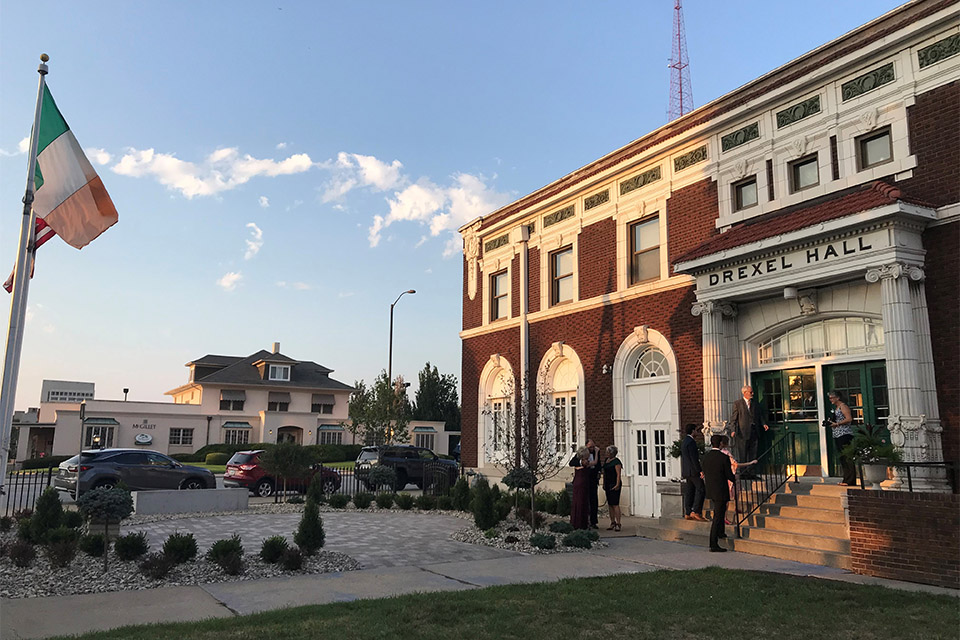 The Kansas City Irish Center hosted their annual gala on Friday, 24 August 2018 at their home, the Historic Drexel Hall in Kansas City, Missouri.

The mission of the Kansas City Irish Center is to celebrate, support, preserve and promote Irish heritage and culture in the Midwestern region of the United States and their annual gala is an opportunity to celebrate some of the people that are central of the work of the organisation. This year, Dan Regan received the Community Award for his many years of hard work towards the success of Kansas City’s Irish events and organisations. In addition, Kerry Browne and John McClain received the Humanitarian Award for their central role in the Irish community in Kansas City. Kerry and John own Browne’s Marketplace which serves as a welcoming environment for friends, family and newcomers to the Irish community in Kansas City. 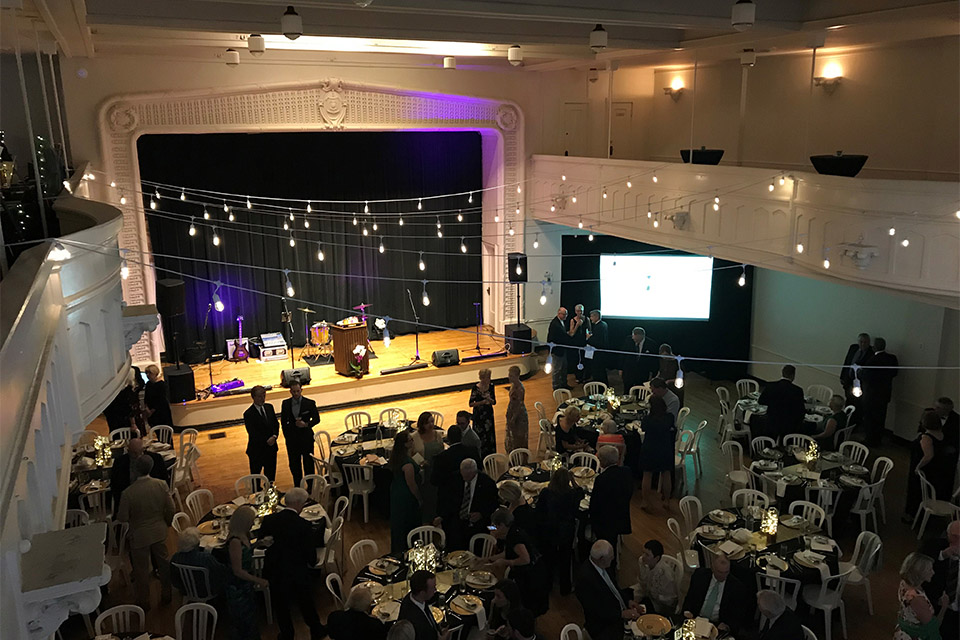 Speaking at the event, the Executive Director of the Kansas City Irish Center, Nancy Wormington, highlighted the role of the Department of Foreign Affairs and Trade’s Emigrant Support Programme in funding capital projects and programs at the centre in recent years.

The Consulate General of Ireland, Austin was represented by Vice Consul Paul Breen, who thanked the Kansas City Irish Center for its work in the region and congratulated the award recipients. 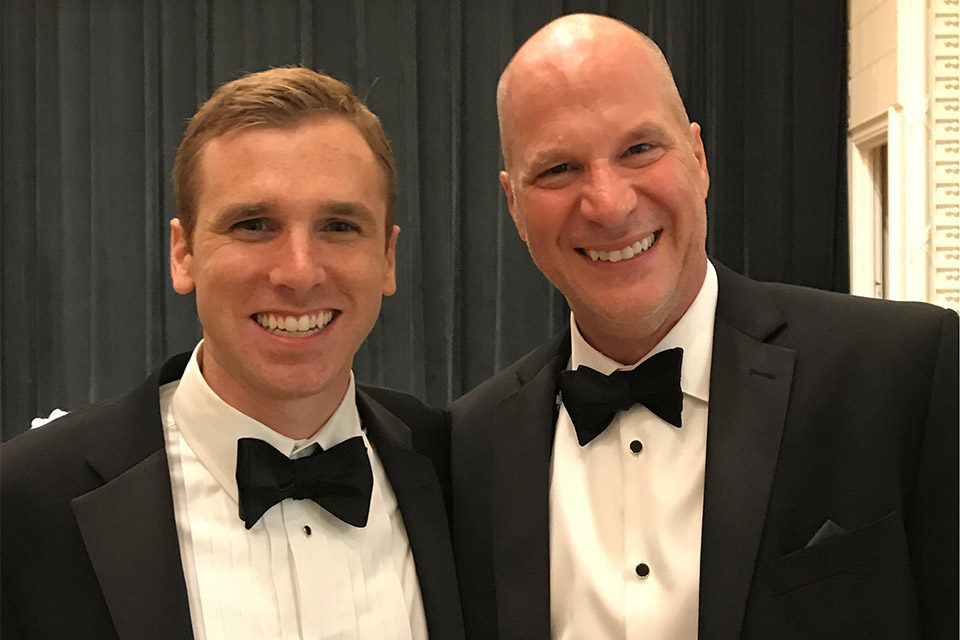