Irish for Pride in Austin

The Irish Consulate in Austin was delighted to join members of the city's Irish community on 11 August to celebrate Austin LGBT+ Pride and Ireland's commitment to LGBT+ equality and inclusion. 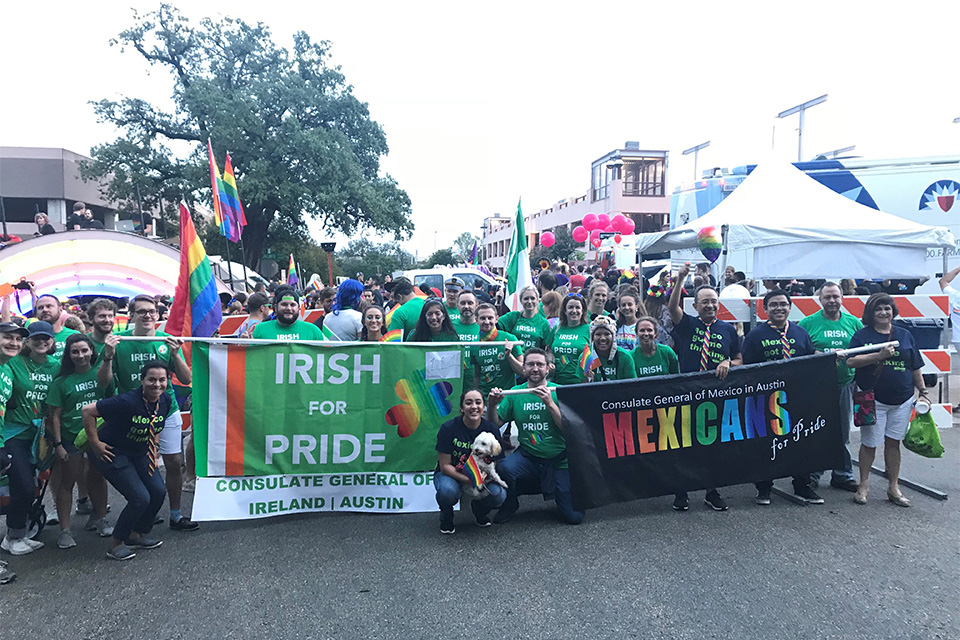 Irish for Pride group with colleagues from the Mexican Consulate at the start of Austin Pride 2018.

A major thunderstorm before the start of the parade did not dampen the enthusiasm of the "Irish for Pride" group and more than 150 other groups and organisations that participated in the Parade, which ensured that this year's celebration attracted one of the largest crowds in the recent history of Austin Pride with some 400,000 people participating in the Pride parade and other events over the course of the weekend. 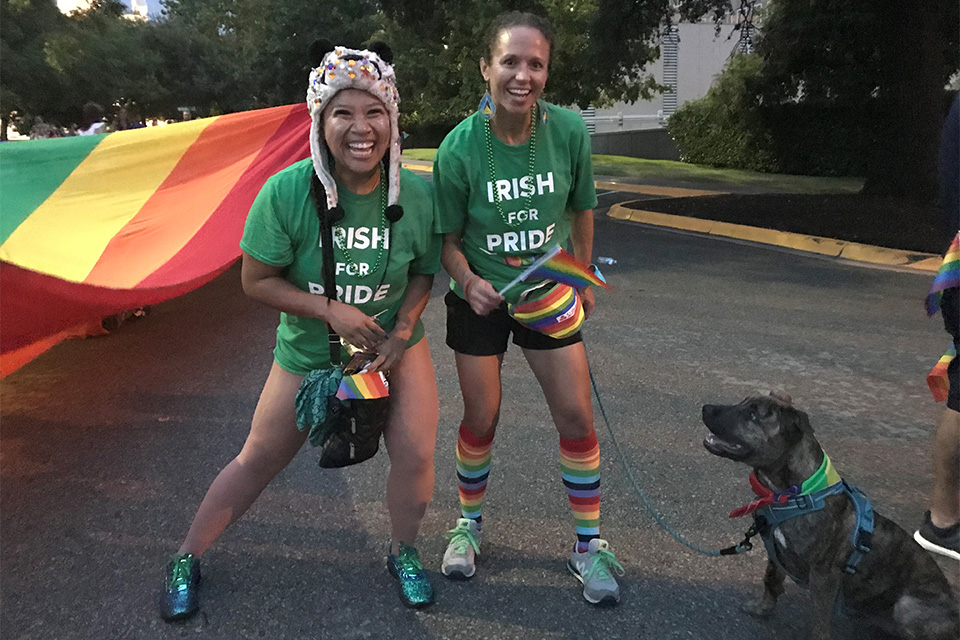 Members of the Celtic Cowboys GAA Club and "Storm" the dog marching with the "Irish for Pride" group at Austin Pride 2018. 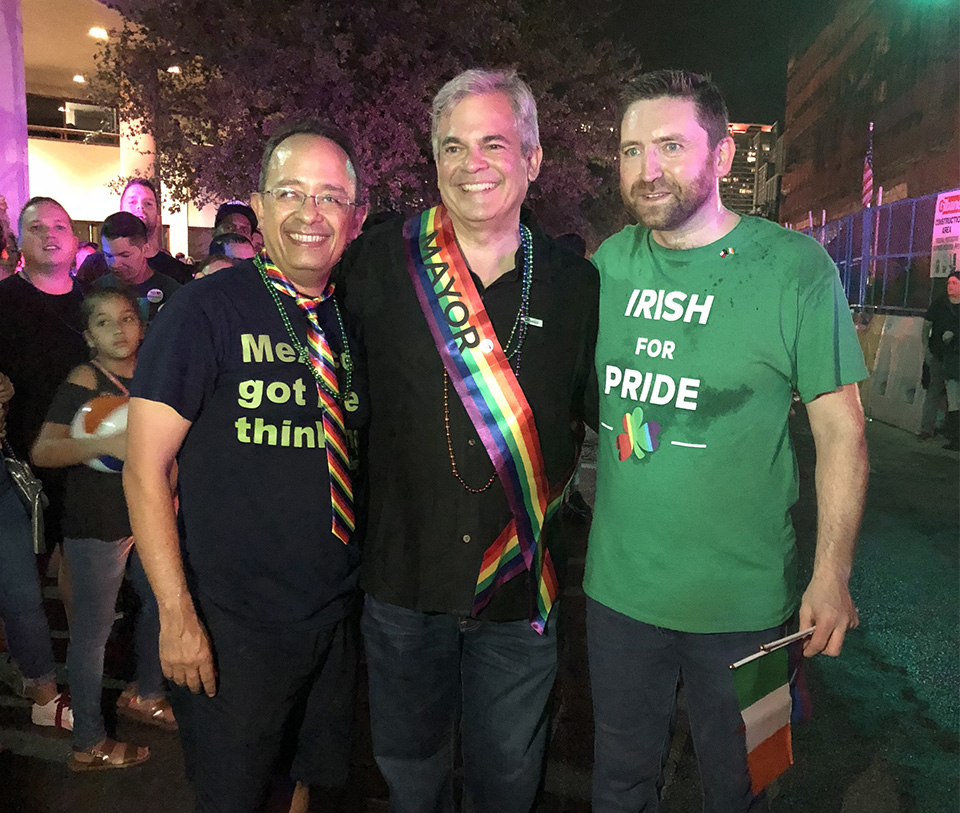 The Consulate would like to thank our great Irish community for marching with pride, and the volunteers from Austin Pride 2018 for organising such a fun and successful weekend of events.

'Shades of Green Live' on Thursday, July 9 at 6pm CT

Join us on Thursday, July 9 at 6pm CT for 'Shades of Green Live'