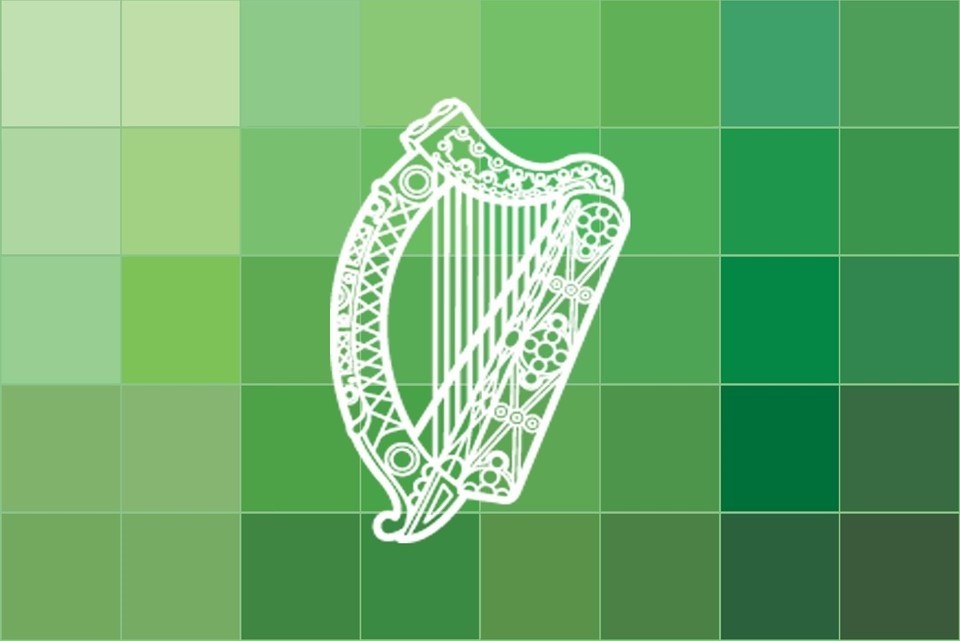 So wrote Johnny Cash in 1959, after a visit to Ireland. His romantic song, Forty Shades of Green, reflects a longing which many of us are feeling this summer.

Responding to that emotion, the Consulate General of Ireland in Austin and the other Irish diplomatic missions in the United States have invited forty outstanding artists to produce work which celebrates Irish culture and the connections between Ireland and America.

Over the course of the summer, the Consulate General of Ireland in Austin and the Embassy of Ireland in Washington will be posting a new video piece on various social media channels every weekday.

Each piece represents a different shade of green, a strand of the artistic talent spread across this vast nation. The Irish diaspora here is 35 million strong and, like America herself, it is a diverse and dispersed group which includes many remarkable artists. The programme aims to celebrate that diversity by showcasing young and established artists and presenting work across a range of forms and disciplines, modern and traditional. It will feature four artists from across our Consulate’s region:

Running across a number of social media platforms through July and August, the series is a celebration of the diversity of Irish arts, as practiced in America, and a picture of ‘‘the emerald of the sea’’ for those of us far from home this summer.