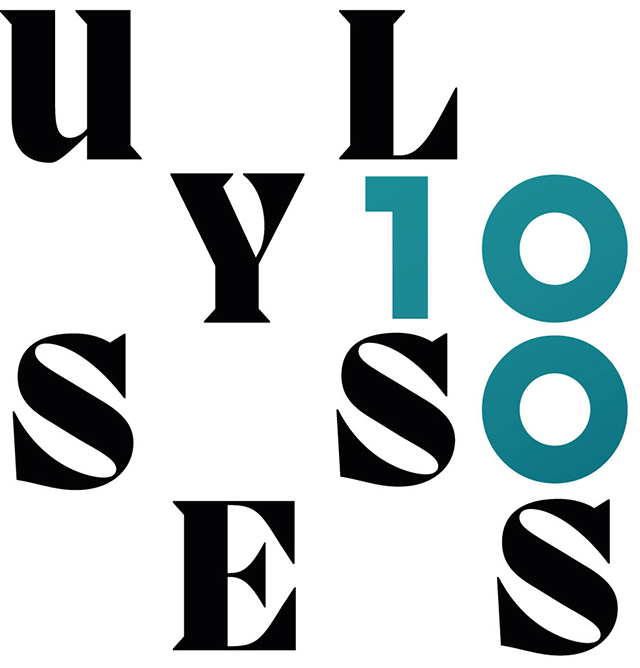 Banned, burned and blacklisted for so long, is Ulysses really a book for everyone?

Where does it sit in the canons of Irish, European and world literature?

And, how does Taylor Swift fit into considerations of this masterpiece?

Join four of Scotland’s most passionate Joyceans for a lively discussion about the publication of Ulysses 100 years ago, and its resonance today.

Brian Taylor, Dr Maria-Daniella Dick, and Carla Jenkins in the Scottish Storytelling Centre are joined from Singapore by Dr Richard Barlow for a discussion that delves beyond the text.

Presented by the Consulate General of Ireland in Edinburgh, in partnership with the Scottish Storytelling Centre.

To be broadcast online at 19.00 on 2 February 2022. Registration via Eventbrite.

Brian Taylor has been well known to many for decades as Scotland’s pre-eminent political broadcaster. Brian is a life-long devotee of James Joyce, and has starred in international Bloomsday film projects.

Dr Maria-Daniella Dick is Lecturer in Irish and Scottish Literature post-1900 at the University of Glasgow. Maria particularly focusses on international modernism, and has published widely on James Joyce.

Carla Jenkins is a journalist, author, lecturer and broadcaster. She has studied literature in both Scottish and Irish universities, having been a devotee of Joyce since her schooldays. Carla is also a student of the Trieste Joyce Summer School.

Dr Richard Barlow is an associate professor at Nanyang Technological University in Singapore, and is also the academic director of the Trieste Joyce School. Widely published on Joyce, Richard has considered the Celtic links between Joyce and Scottish culture in his books.

If you’d like more, keep an eye on Ulysses100.ie for news, events and inspiration as the centenary celebrations continue over the coming months. 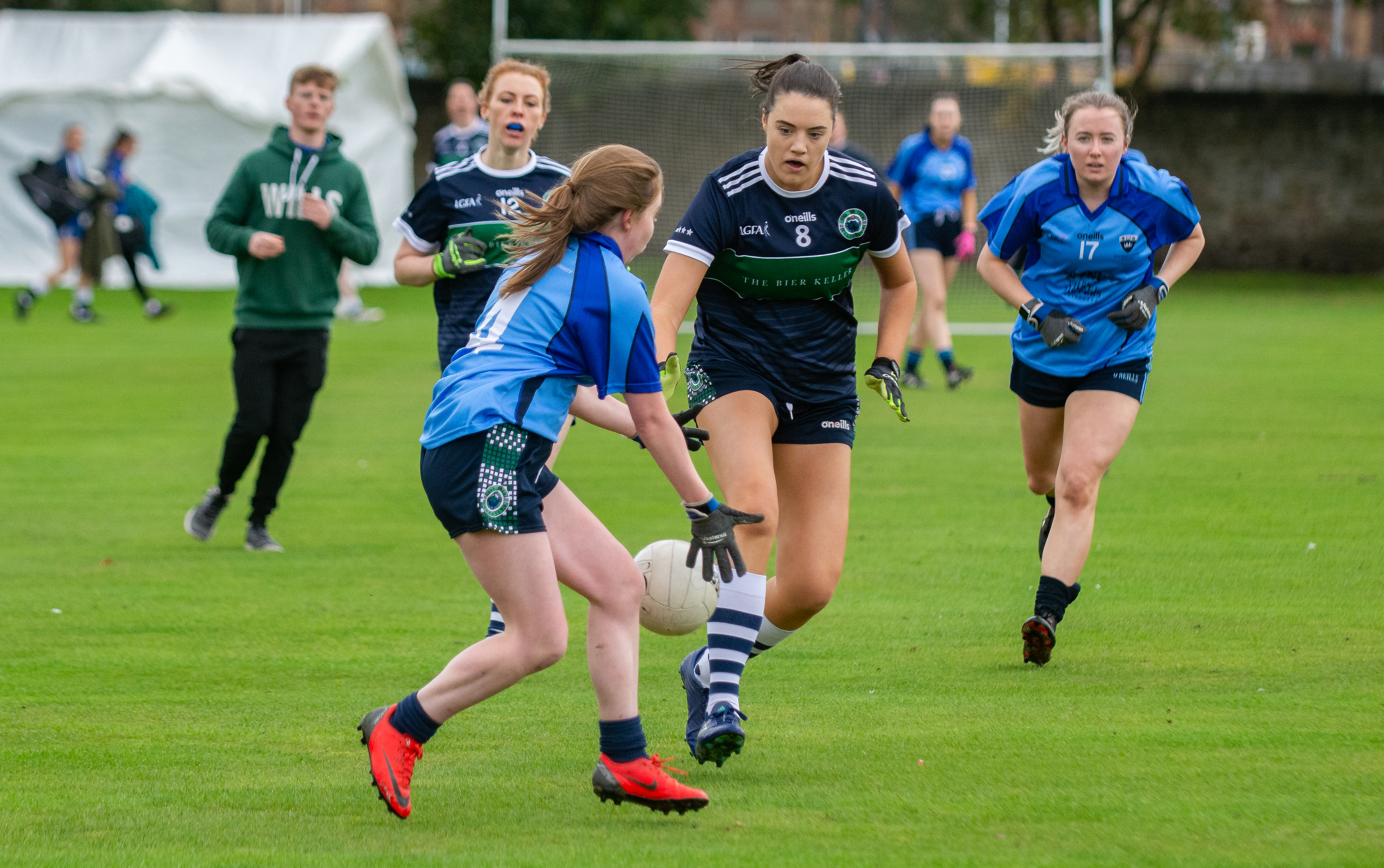