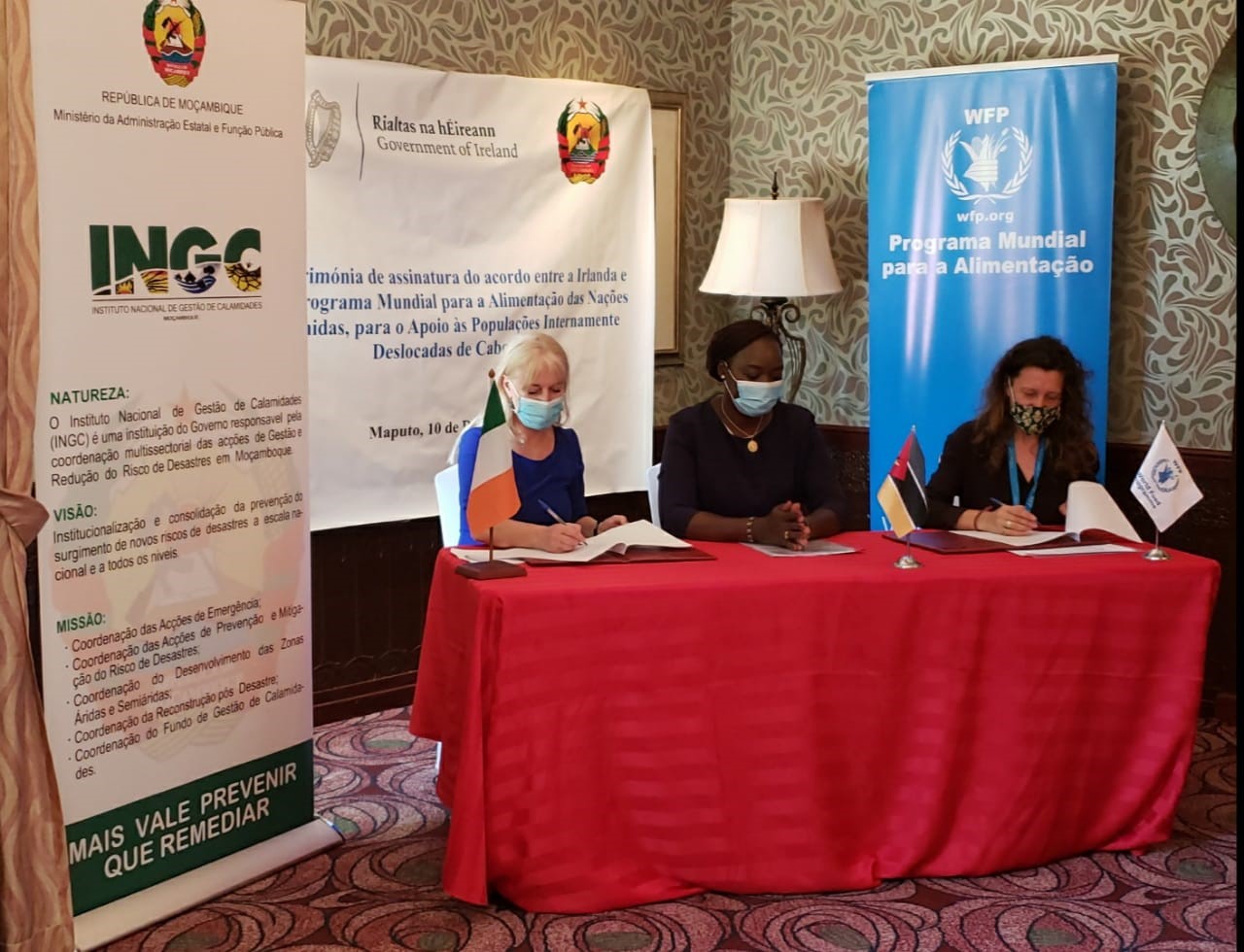 Responding to the UN’s urgent call for assistance for 500,000 people displaced in Cabo Delgado, northern Mozambique, Colm Brophy, T.D., Minister of State for Overseas Development Aid and the Diaspora, today announced an additional €1 million in Irish Aid assistance.  This brings Ireland’s response to the humanitarian crisis in Cabo Delgado to €4 million in 2020.

“Nearly half a million people have lost their homes due to violence in Mozambique’s Cabo Delgado province in recent months. This comes on top of the devastation caused by last year’s cyclone Kenneth, the strongest ever to hit Mozambique.  This terrible combination of violence and cyclone has meant that as many as a million people are facing food insecurity in northern Mozambique this Christmas.

The €1 million in Irish Aid support to the World Food Programme’s activities in Cabo Delgado I am announcing today will help alleviate this insecurity, and is part of Ireland’s ongoing support for peace and development in Mozambique.”

“It is particularly fitting, on the day of the Nobel Peace Prize ceremony, that Irish Aid partners with this year’s laureate, the World Food Programme, in addressing conflict-related food insecurity in Mozambique.” 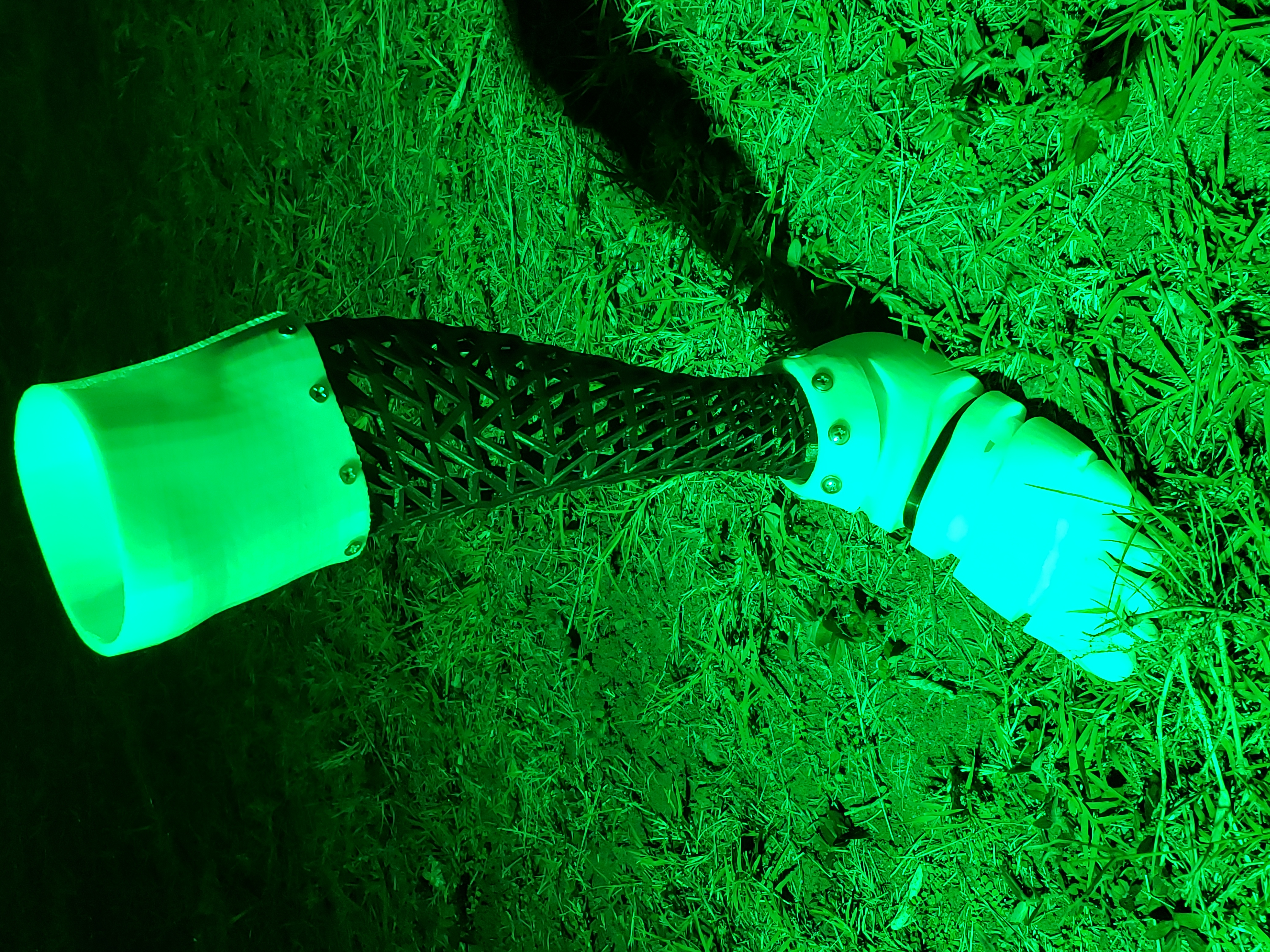 The Embassy celebrates Africa Day this year with a special message and performance from Banda Kakana.

Responding to the deteriorating humanitarian situation in northern Mozambique, where over 700,000 people have been displaced due to conflict, Colm Brophy, T.D., Minister of State for Overseas Development Aid and the Diaspora, today announced €2.6 million in Irish Aid support.

The Embassy of Ireland in Mozambique celebrates St Patrick's Day 2021 in a different way this year, with a Mozambican-Irish fusion themed programme of online events.

The Embassy greens the product of its partner, BioMec, to celebrate the green theme of St Patrick's Day.

Minister Colm Brophy announces further Irish assistance of €1 million to the World Food Programme towards their humanitarian response to the crisis in Cabo Delgado, northern Mozambique.

The Irish Embassy in Maputo signs a 5 year Memorandum of Understanding with the Gorongosa Restoration Project, committing €5m in support of the implementation of the Project Business PLan over the next 5 years.