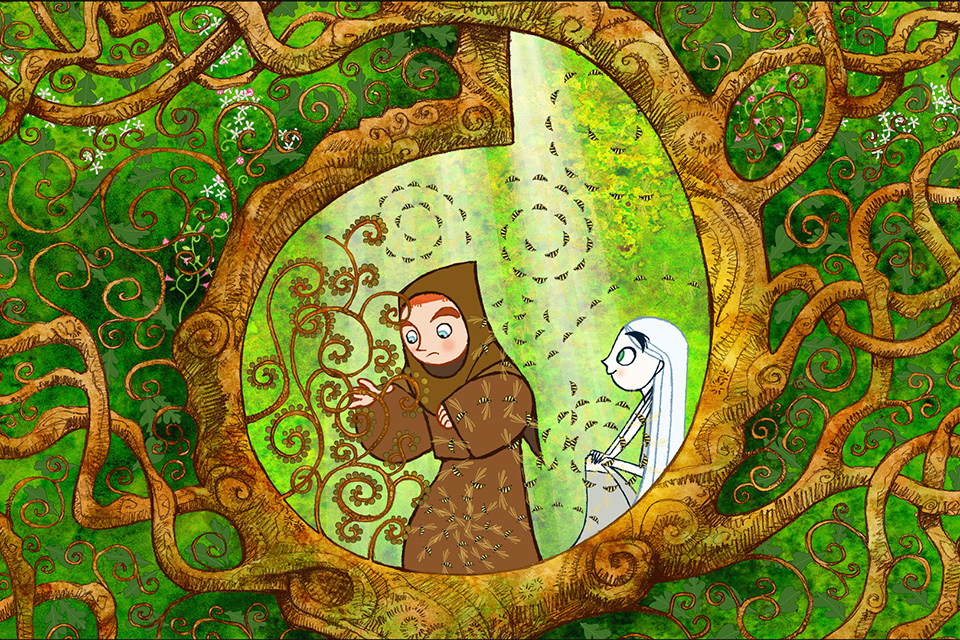 The Embassy of Ireland is pleased to support Animateka which will be hosting Cartoon Saloon CEO and Co-founder Paul Young in the period from 2 to 6 December. During his time in Slovenia, Paul Young will attend a number of Animateka-related events and will be the main speaker at the AnimatekaPRO “Producer in Person” event on Tuesday, 4 December at 11:00 in Stara Mestna Elektrarna.

Featuring in this year’s Animateka will be “The Secret of Kells”, “Song of the Sea” and “The Breadwinner” all of which have won huge critical acclaim and have been well received by audiences worldwide. Full schedule of the Festival can be viewed on the Animateka web-site. 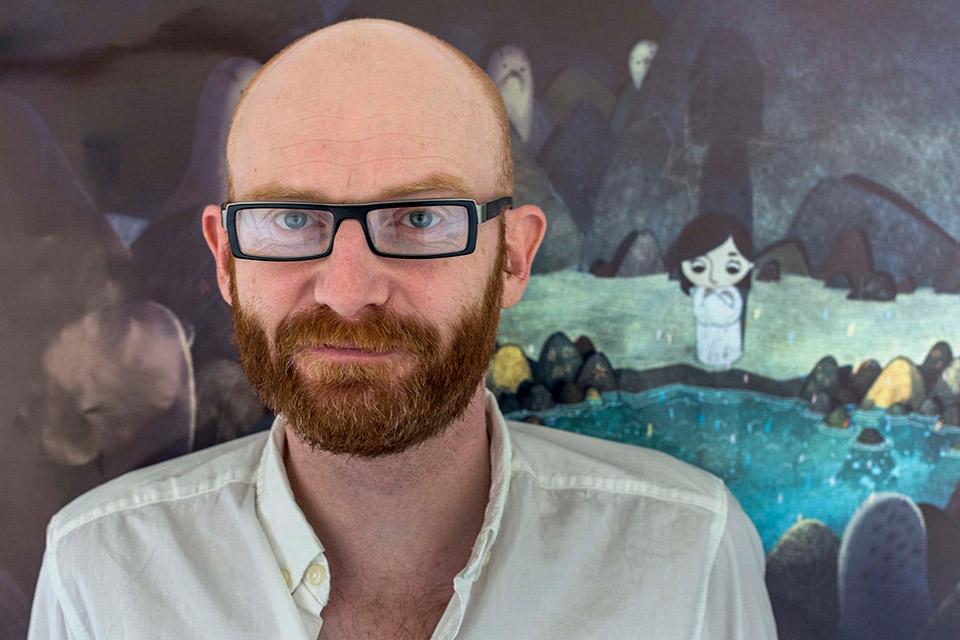