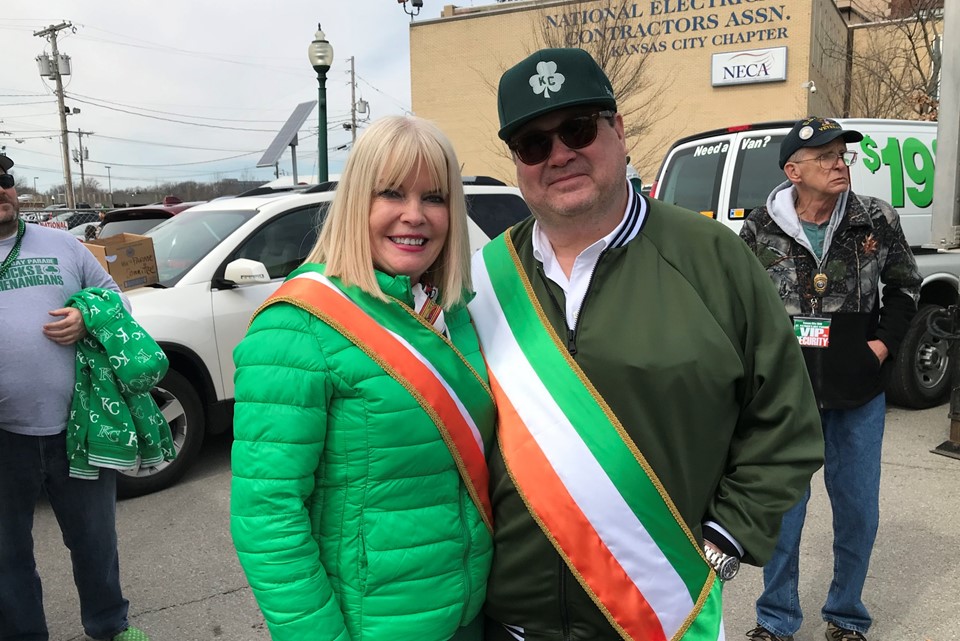 St Patrick’s Day has a special meaning for the Irish Diaspora in the United States where we celebrate the enormous contribution made by the Irish to the politics, society and culture of their adopted country.

In addition to participating the St. Patrick’s Day Parade in Denver, Minister Mitchell O’Connor met with the Governor of Colorado, Jared Polis, and the Mayor of Denver, Michael Hancock.

Similar to Denver, the tradition of a St Patrick’s Day parade in Kansas City, Missouri had existed in the late 1890s but had been dormant for much of the 20th century. As Pat O’Neill, author of ‘From the Bottom Up – The Story of the Irish in Kansas City’ notes, the small parade that wandered through the streets of downtown Kansas City in 1974 has grown into one of the largest St Patrick’s Day parades in the United States today.

Upon arrival in Kansas City, Minister Mitchell O’Connor visited the home of the Kansas City Irish Center in Drexel Hall which has been supported through the Irish Government’s Emigrant Support Programme in recent years.

The Minister also met with Governor of Kansas, Laura Kelly, and the Mayor of Topeka, Michelle De La Isla during the visit. 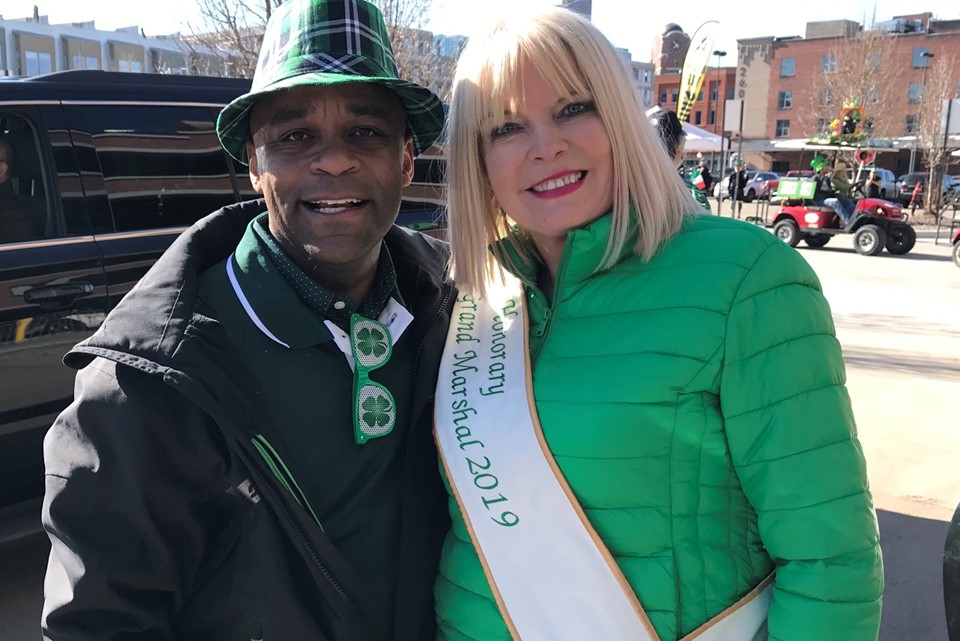 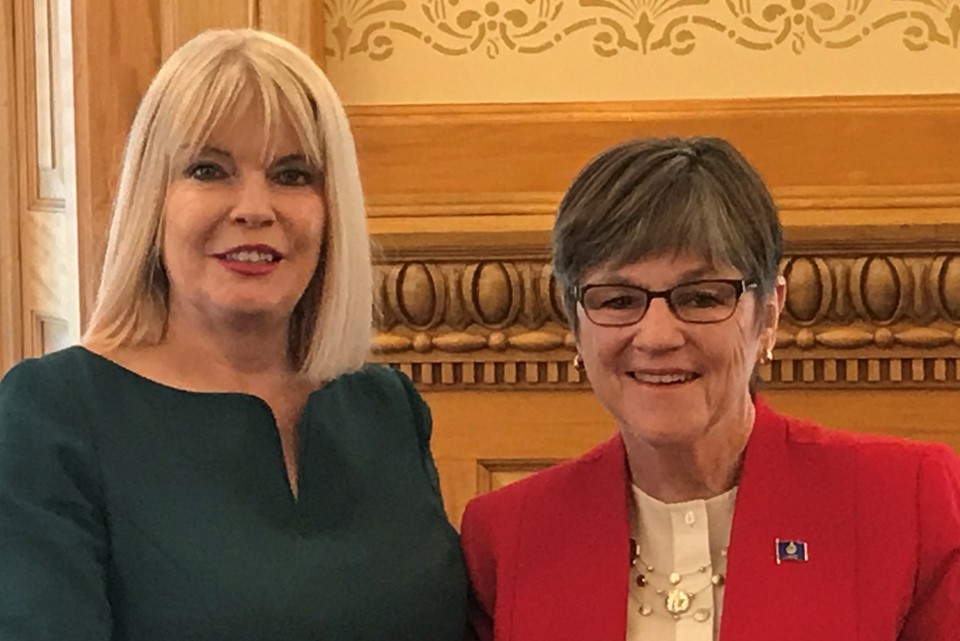 'Shades of Green Live' on Thursday, July 9 at 6pm CT

Join us on Thursday, July 9 at 6pm CT for 'Shades of Green Live'