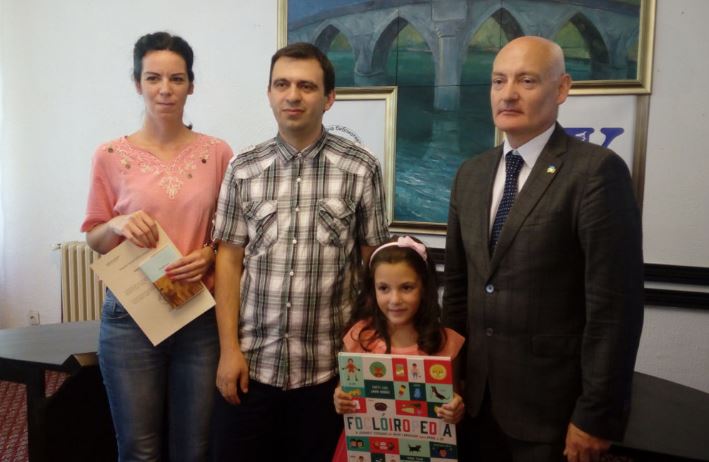 Ambassador Myles Geiran travelled in early September to the city of Višegrad, Bosnia and Herzegovina to present prizes to the two winners in a competition to imagine Ireland. The winning entries by Anica Dajević and Milica Kusmuk were inspired by books donated by the Embassy for the establishment of an Ireland corner at the municipal library in the city, which was the adopted hometown of the renowned writer, Ivo Andrić.

The Ambassador also opened an exhibition titled The International James Joyce at the National Museum of Bosnia and Herzegovina in Sarajevo. The exhibition will be open to the public until 6 October and also includes a film titled Faithful Departed that comprises images of Dublin during the era of James Joyce. On the opening day of the exhibition, 6 September, there was also a lecture by Dr. James Fraser on Joyce and the revival movement at the end of the 19th century in Ireland. 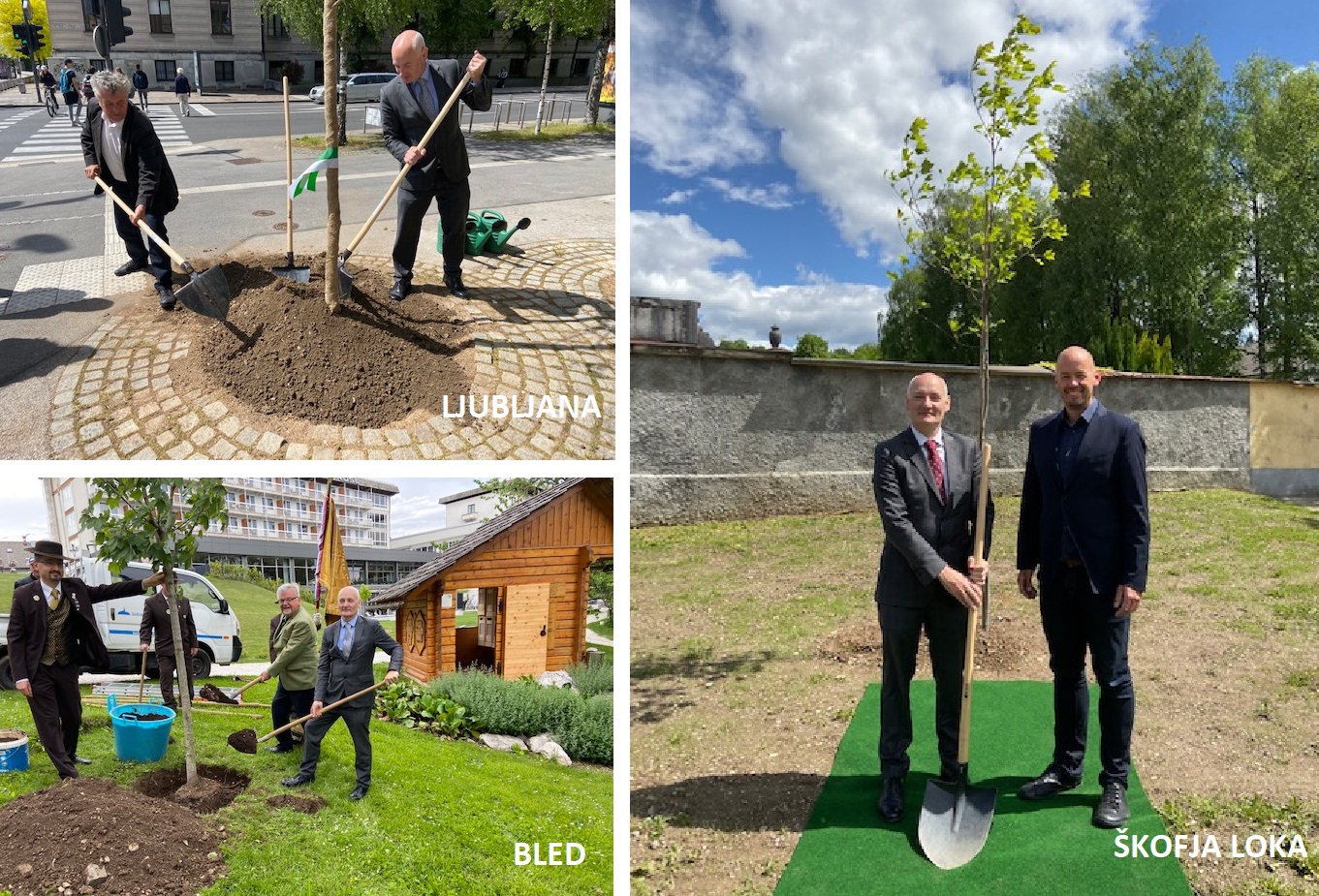 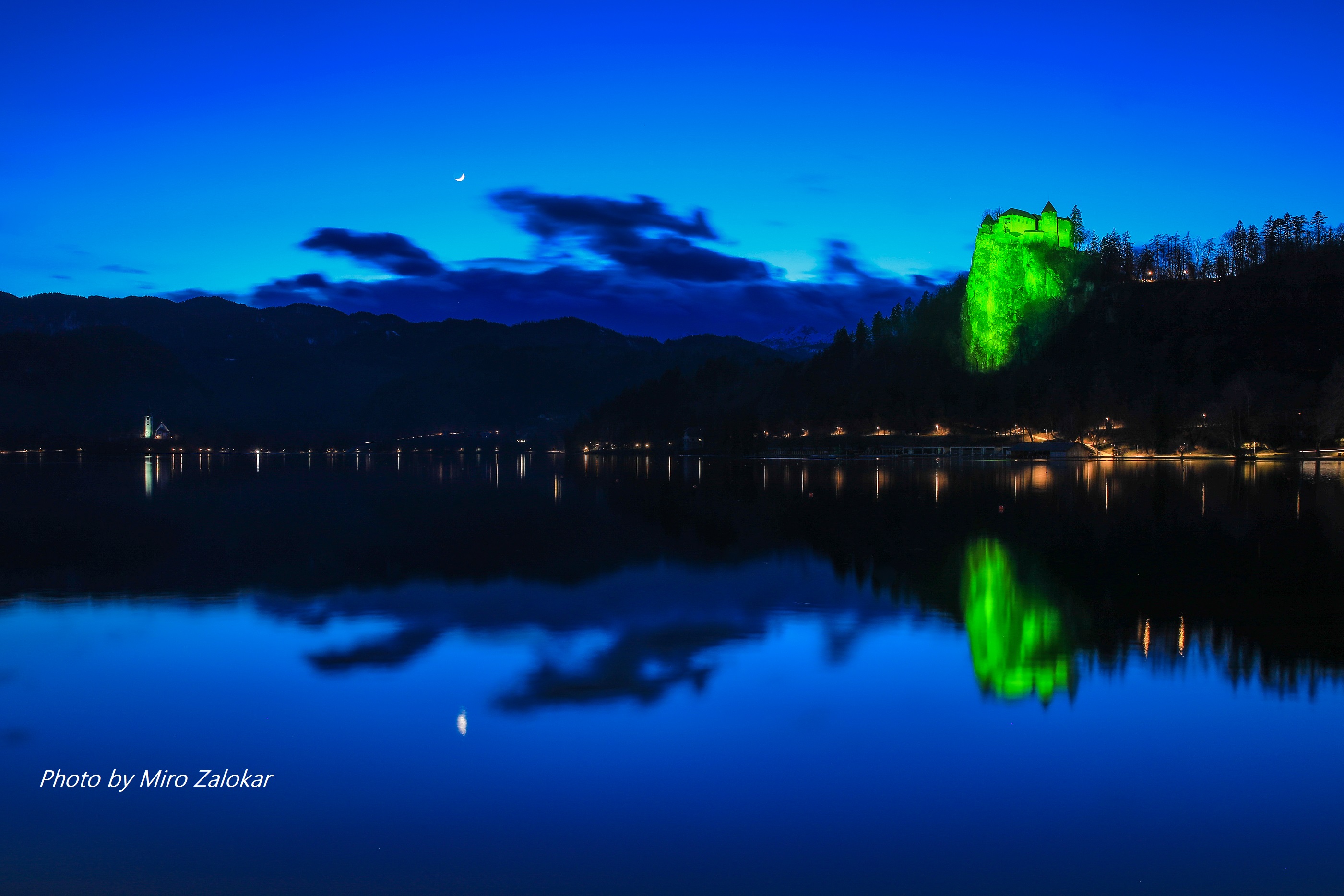 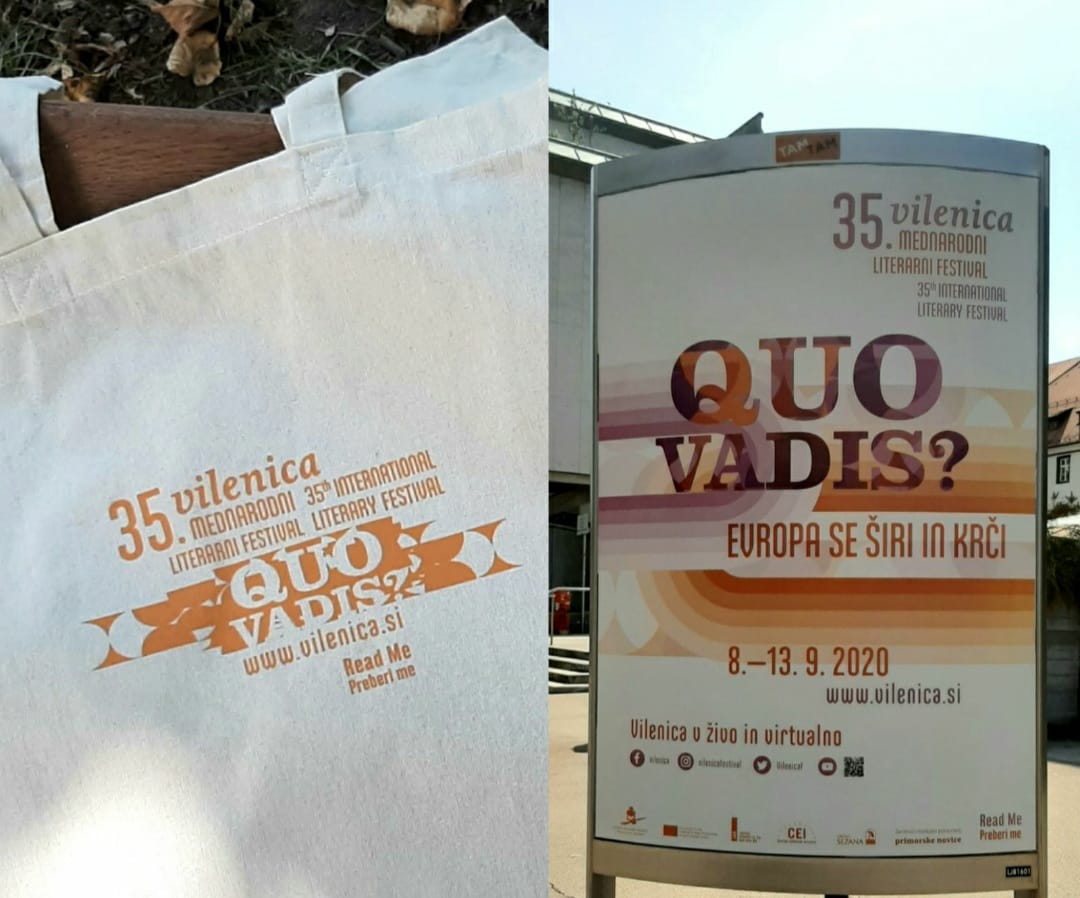