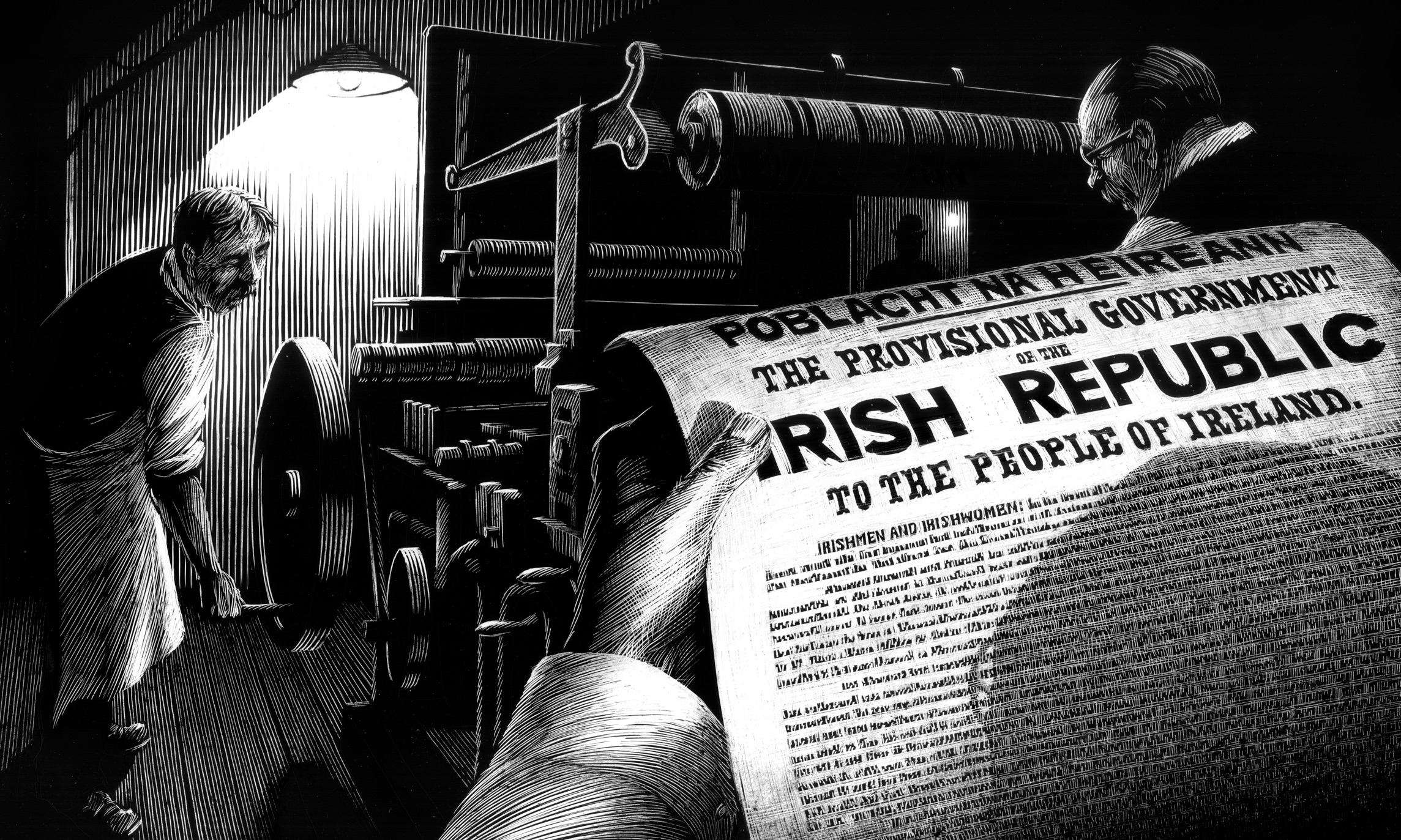 Panel from Royal Irish Academy 1916: Portraits and Voices Exhibition on display in Cape Town as part of Ireland-South Africa Exhibition

The Embassy of Ireland is pleased to support the Irish South African Association’s Cape Town Chapter’s initiative to display the “Call for Freedom: Ireland and South Africa” exhibition at the Robben Island Museum in Cape Town during the month of October.  The exhibition will be open, free of charge, to the public from 12th October to 30th October 2018.

This exhibition takes place during the 25th anniversary of the establishment of diplomatic relations between Ireland and South Africa, and draws upon the Nelson Mandela Exhibition currently on display at Kilmainham Gaol in Ireland.  It includes a series of panels exploring the relationship between the two countries, dating back to the strong support of the Irish people and the Irish state for the anti-apartheid movement.  Since we established diplomatic relations in 1993, as apartheid came to an end, the ties between our two countries have grown even stronger, and South African leaders including President Cyril Ramaphosa have played a vital role in the Northern Ireland Peace Process in Northern Ireland.  We also share many common values and work together on the world stage to promote our shared belief in the importance of human rights, peace and democracy.  Most recently, Ireland and South Africa co-hosted the Nelson Mandela Peace Summit in New York in September 2018, at which world leaders pledged to honour Mandela’s legacy and strive for peace and reconciliation.  This exhibition celebrates the shared history and values that have built the close cultural, trading and political relationship that Ireland and South Africa enjoy today. 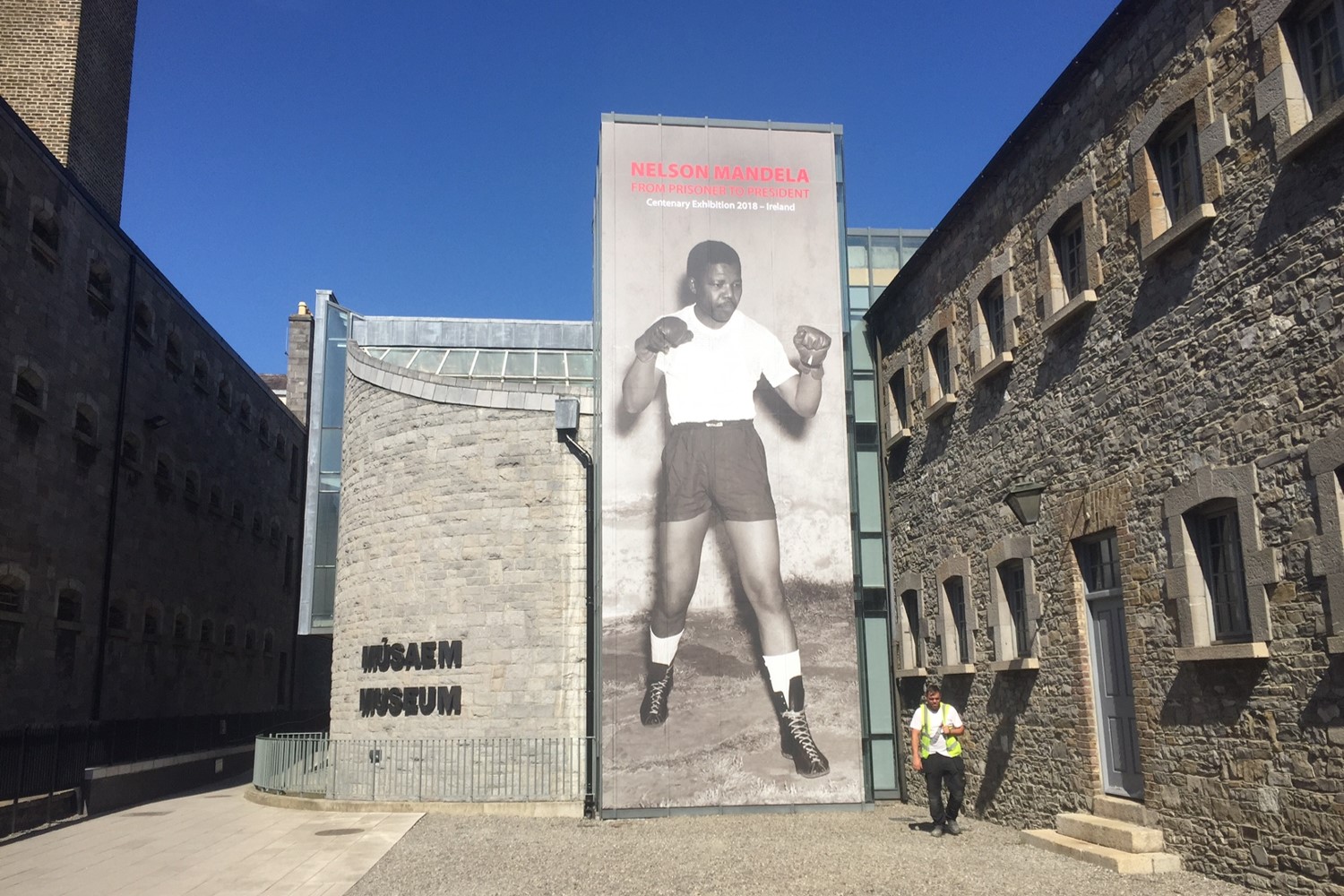 Also on display will be a series of etchings created by artist David Rooney for the Royal Irish Academy to commemorate the leading figures in Ireland’s 1916 Rising, an act of rebellion which formed a significant milestone on the road towards Ireland’s establishment as an independent, democratic republic.  These evocative images have been displayed worldwide as part of the “1916: Portraits and Lives” exhibition.

All are welcome to visit the exhibition at the Robben Island Museum, Cape Town, open from 7a.m. to 6p.m. daily, from 12th to 30th October. 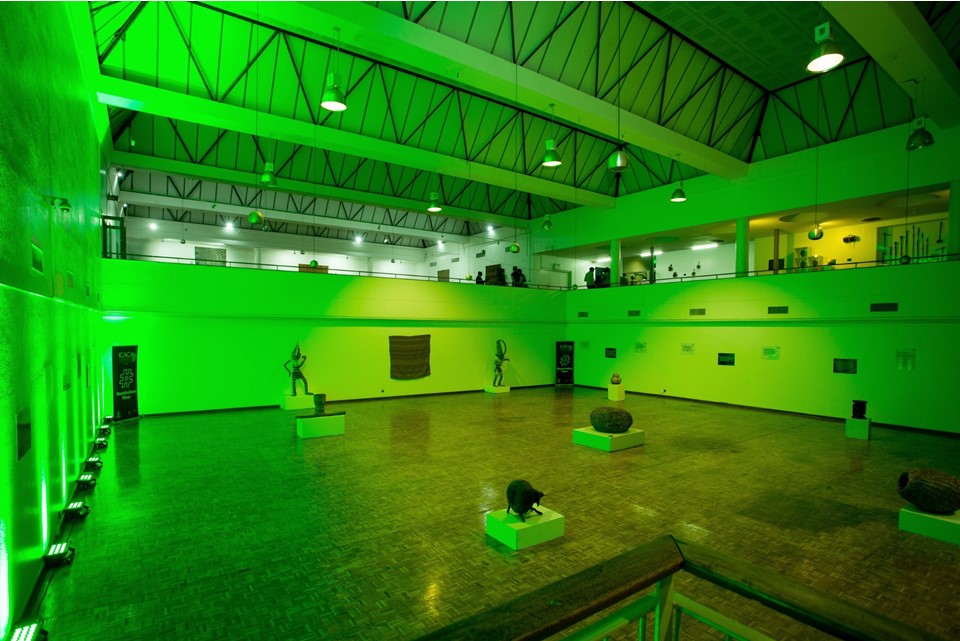 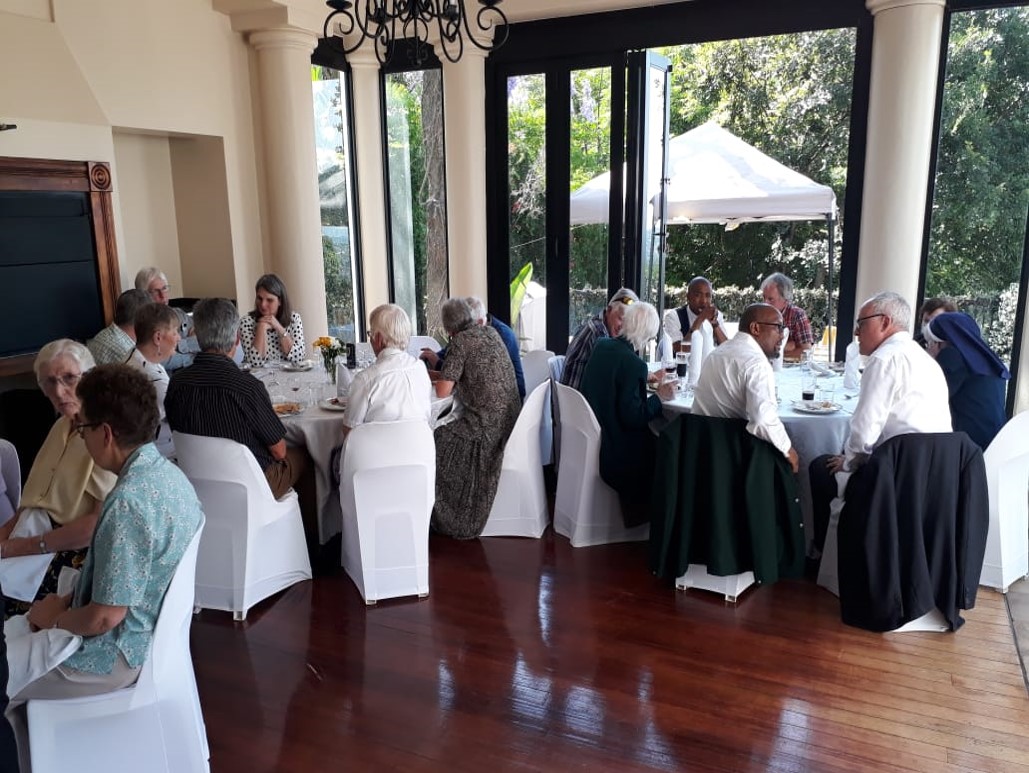 Celebrating the Contribution of Irish Missionaries in South Africa