Learn more about the Passport Service 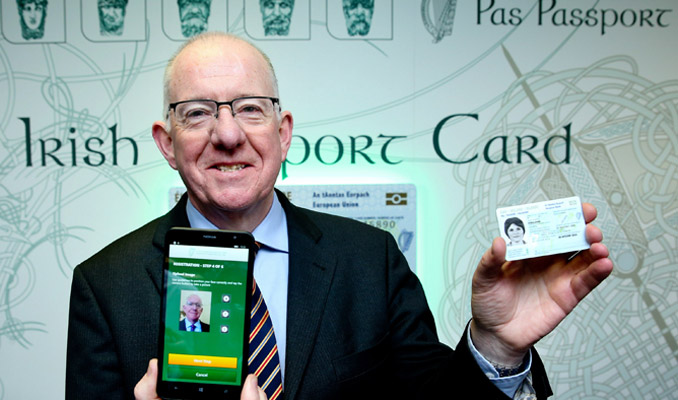 The new Irish Passport Card will be accepted for travel within the European Union and the European Economic Area.

The passport card will be available from mid-July 2015 to all Irish citizens who are over 18 years and hold a valid Irish Passport. The new card will have a maximum validity of 5 years (or the remaining validity of an individual’s passport book) and will cost €35.

The card is a pioneering initiative of the Department’s Passport Service. It is the first of its kind in the world

Speaking at the launch of the passport card Minster Flanagan said:

Applications for the new passport card can be made online or using a new app from mid-July 2015.

Last week the Department of Foreign Affairs and Trade also launched a new Top Ten Travel Tips leaflet at the Holiday World show. The leaflet contains tips for those travelling abroad including taking out travel insurance and registering their details on www.dfa.ie before they travel. 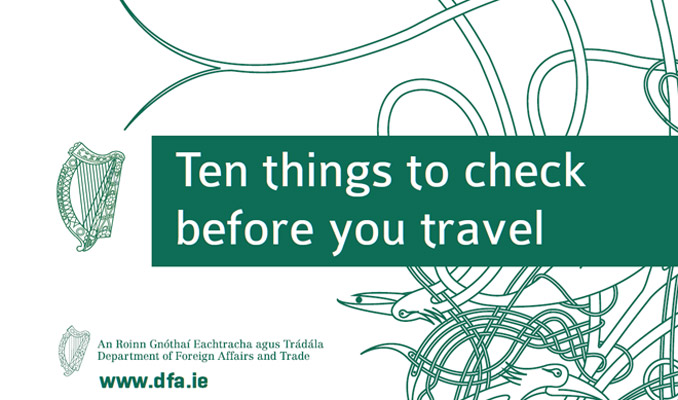 On the leaflet, Minister Flanagan stated:

“It contains useful tips for staying safe while abroad and reminds travellers that it is vital to take out comprehensive travel insurance before they holiday abroad and also to comply with local laws. It also has information on where to seek help if things go wrong while abroad.”

The Minister also reminded citizens to renew their passport in the off-peak period:

“January, the month of new year’s resolutions, is an ideal time to check if passports are up to date, and, if necessary to apply for a new passport booklet.”

Last year a quarter of all passport renewal applications were received during the months of May and June. Citizens are advised to renew their passports before the Summer rush to ensure the shortest renewal time.

Applying for a passport:

Learn more about the Passport Service