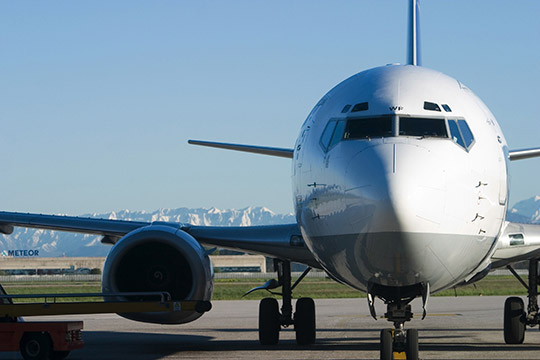 In August 2015, the Minister for Transport, Tourism and Sport, Paschal Donohoe T.D., launched Ireland's first National Aviation Policy. The aviation sector is a major sector of Ireland's economy, contributing some €4.1bn directly to GDP and supporting 26,000 jobs directly and a further 16,000 in the supply chain.

Some highlights of our work in support of the new National Aviation Policy and Ireland's aviation industry throughout 2015 were as follows: