H.E. Ambassador Feeney inspects the Guard of Honour during her presentation of credentials.

On Tuesday, 19 January, H.E. Ambassador Martina Feeney presented her credentials to President Rumen Radev, officially taking up her position as the new Ambassador of Ireland. Ambassador Feeney previously served for four years as the director of Human Rights Unit for the Department of Foreign Affairs.  Prior to that, she was the Representative of Ireland in Palestine. 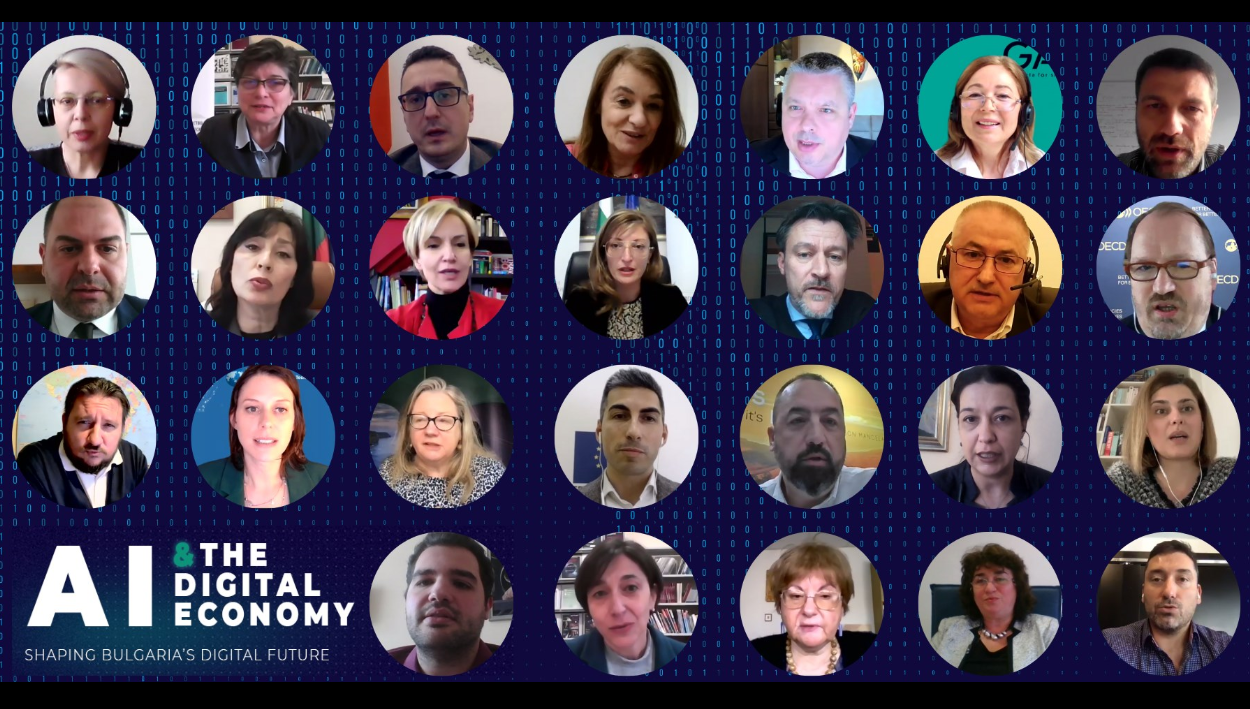 Information for Ukrainians and their dependents seeking to travel to Ireland

Short stay visas will resume as of 13 September

Resumption of all short stay visas

Ireland is on Bulgaria’s list of RED Zone Countries

Latest Rules for Travel to Bulgaria as of 4 June

Six Countries Removed from the List for Mandatory Hotel Quarantine

Six countries removed from the list for Mandatory Hotel Quarantine

Immigration Service Delivery has announced that the processing of these categories will recommence with effect from Wednesday, 19 May

Misspelling of names on vaccination certificates

Update to Entry Restrictions for Bulgaria

Updates to Entry Restrictions to Bulgaria

Changes to the designated list of countries for Mandatory Hotel Quarantine