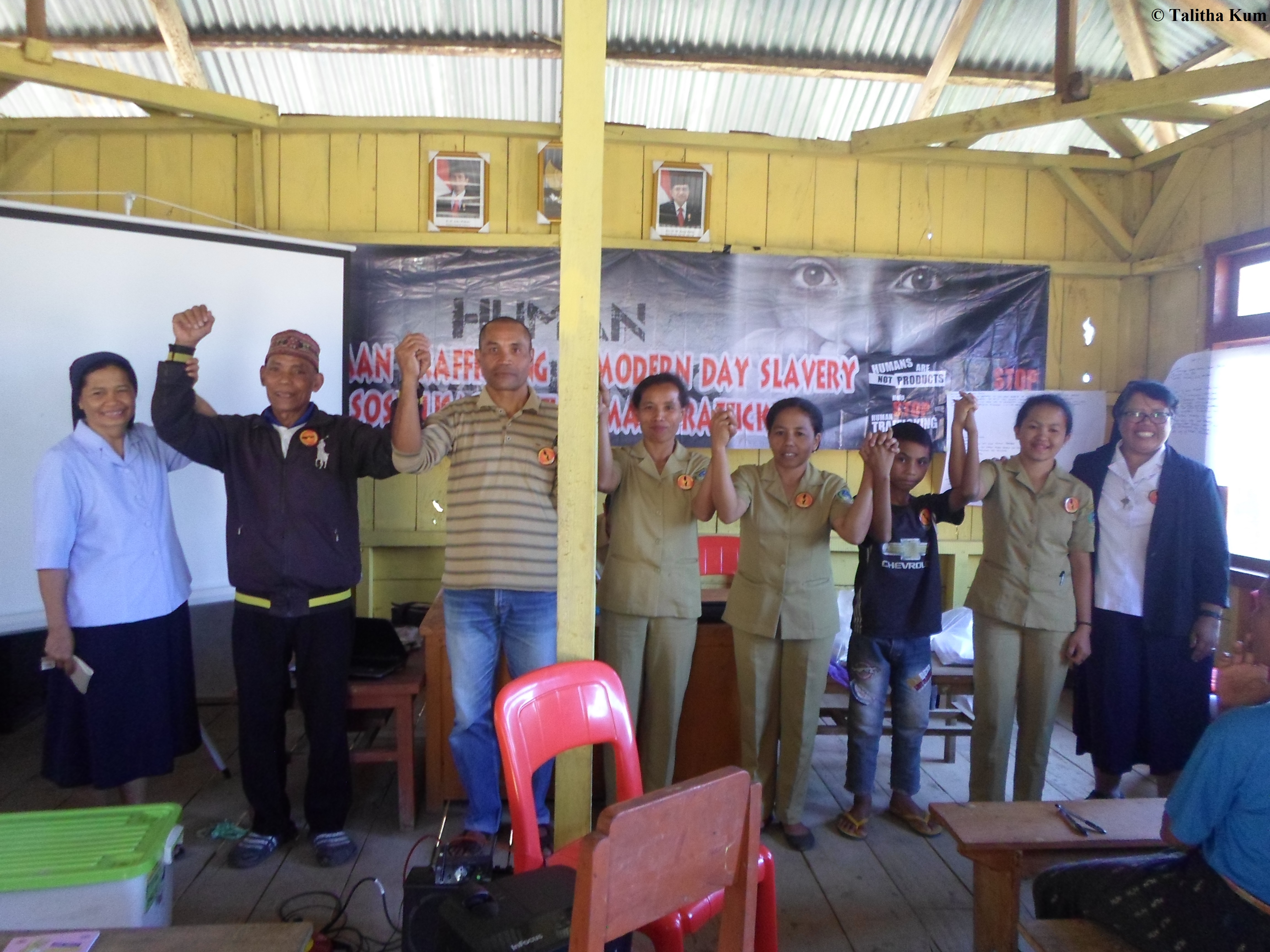 Since 2017 the Irish Government has been proud to support the Talitha Kum anti-trafficking network in its fight against trafficking and slavery in many corners of the world.

In 2019 the funding was used for a project in Indonesia which worked on training and organising the Christian communities in promoting activities of prevention and social rehabilitation of survivors of trafficking throughout the country. .

For more information on the essential work that is being done by the Talitha Kum network across the world see https://www.talithakum.info/en

In May the Irish Government announced a further €10,000 funding for a new Talitha Kum project in 2020.