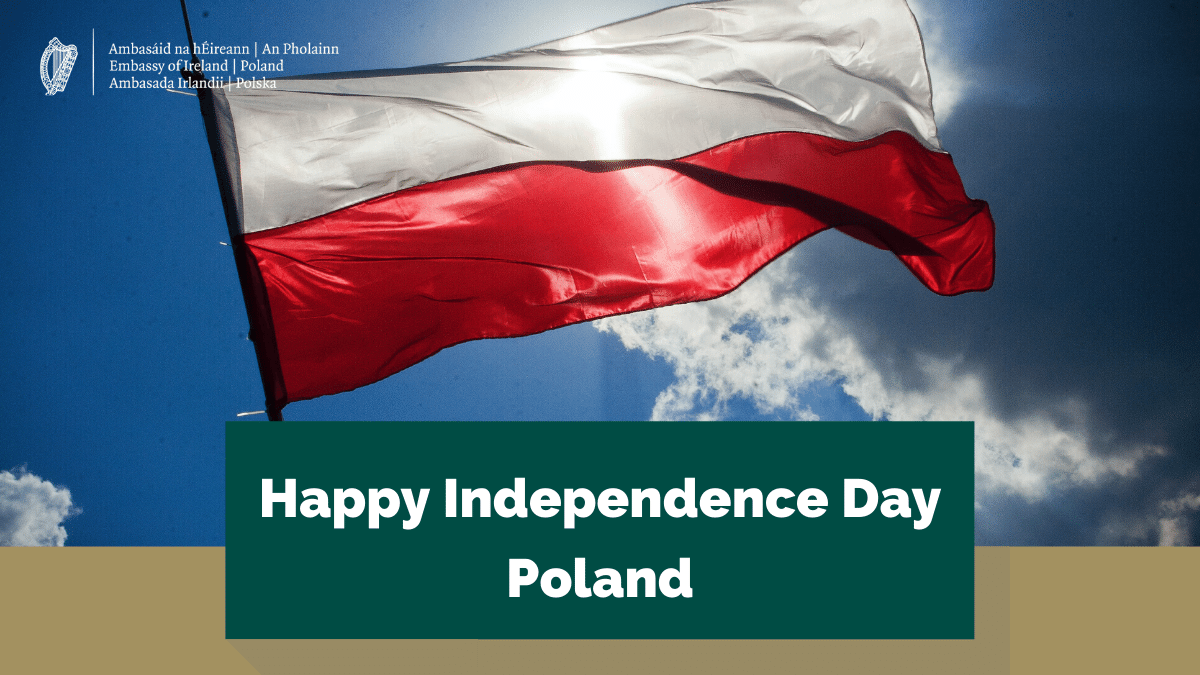 On 11 November Poland celebrates Independence Day, marking the restoration of Poland’s sovereignty in 1918.

Ambassador Haughey attended the main commemorative event at Piłsudski Square in Warsaw. The event was addressed by President Duda, and the visiting President of Lithuania Gitanas Nausėd. There was an extremely impressive display by representatives of Poland’s armed forces, and a 21-salvo gun salute. 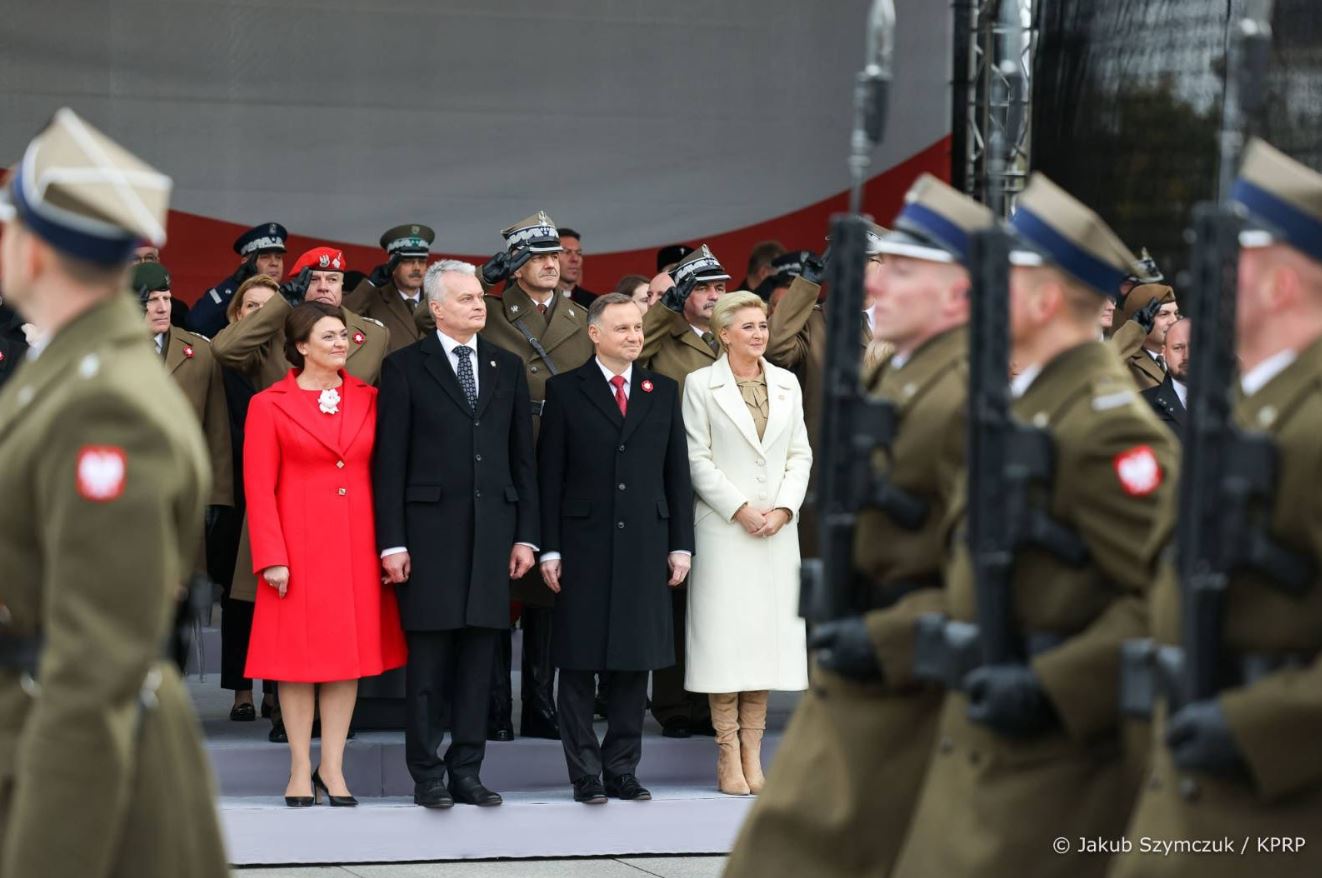 Later that day, Ambassador Haughey attended a reception hosted by President Duda at the Royal Palace in Warsaw. 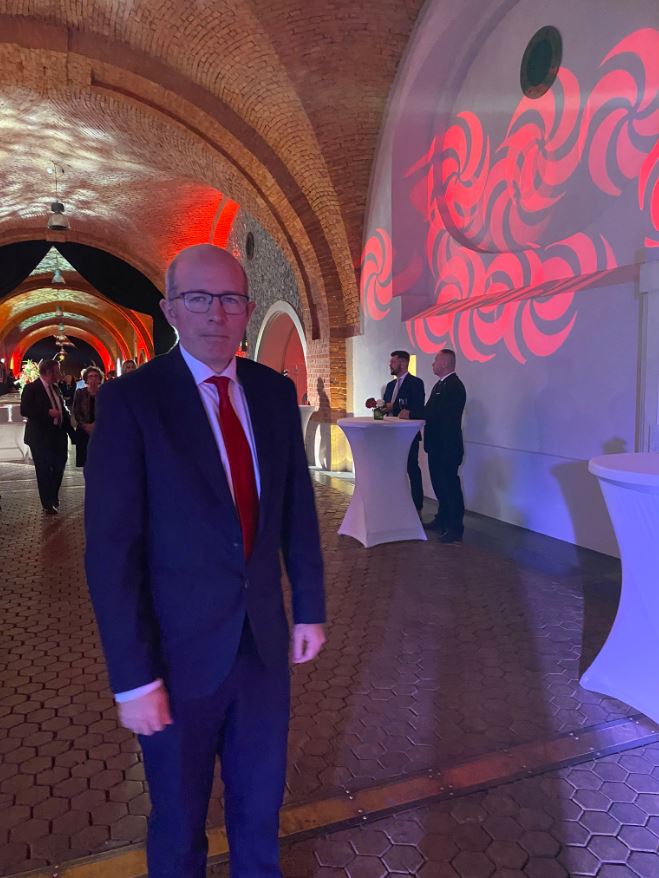 Join us in celebrating European Day of Languages 2021!