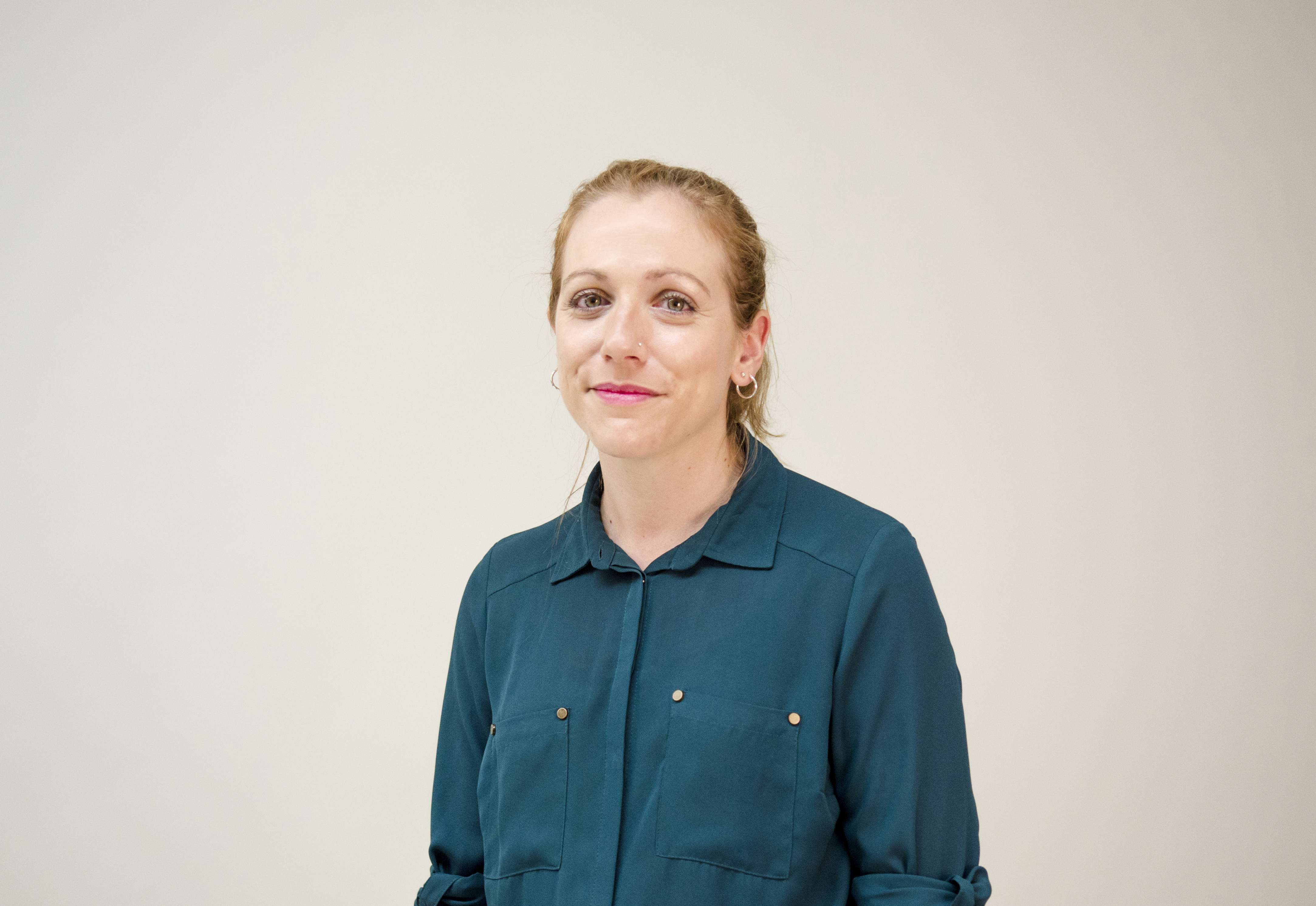 Supported by Culture Ireland and the Embassy of Ireland, Elizabeth (E. M.) Reapy (1984) is the participant from Ireland at this year’s Vilenica Literary Festival. Elizabeth Reapy has an MA in Creative Writing from Queen’s University in Belfast. Her debut novel Red Dirt (2016) won the Newcomer of the Year award in 2016 and the 2017 Irish Rooney Prize. This year her second novel Skin appeared.

This will be the 34th Vilenica International Literary Festival. It is an important European gathering of writers in Slovenia, and will take place this year from 10 to 15 September. Elizabeth Reapy will take part in a number of Festival events. The full Festival programme can be seen here.