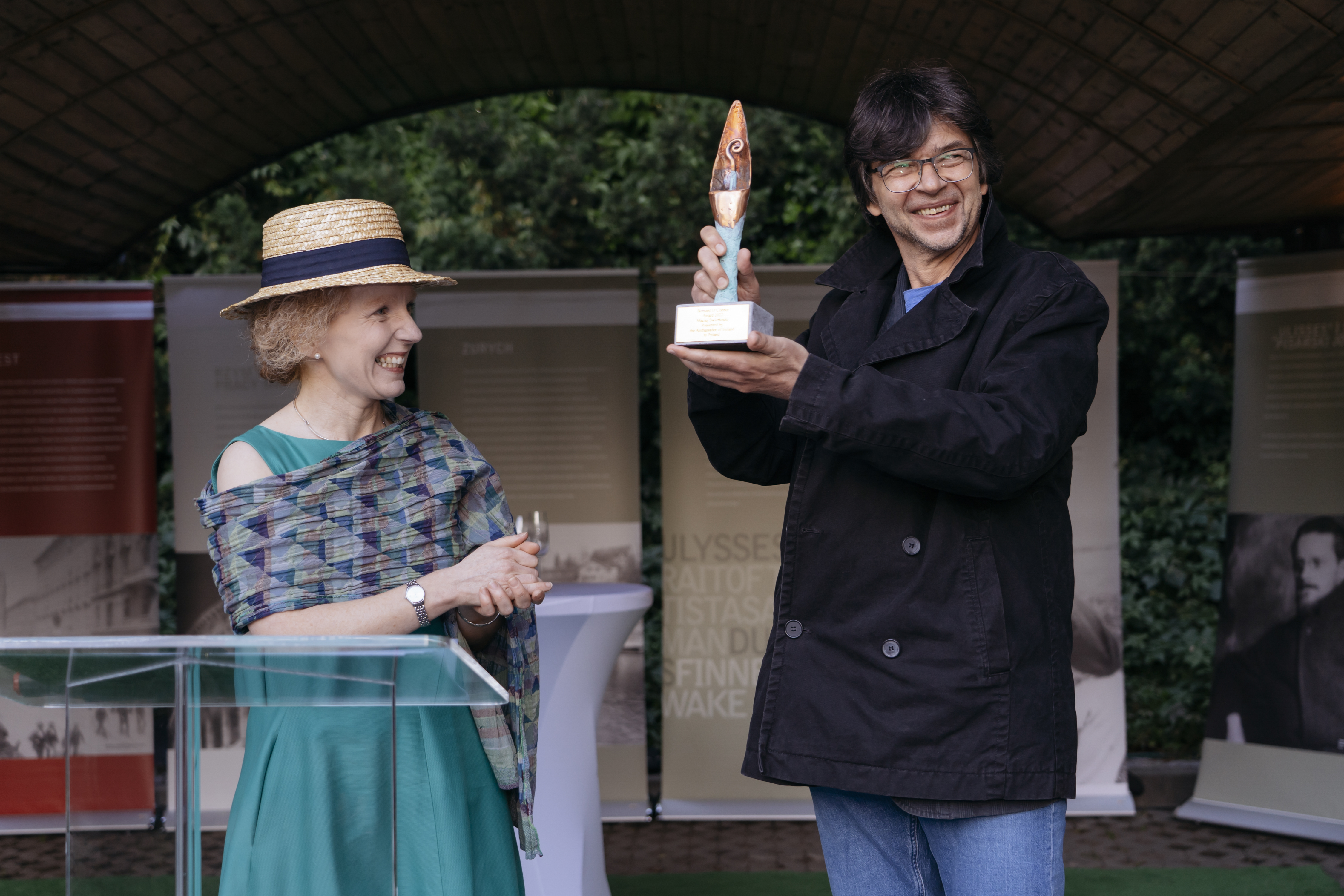 On the occasion of the Embassy of Ireland’s “Bloomsday” reception on 15 June, the Irish Ambassador to Poland, Emer O’Connell, presented the Bernard O’Connor Award to Maciej Świerkocki, author of the new Polish translation of James Joyce’s Ulysses.  The award recognises the significance of this work in further developing literary connections between Ireland and Poland.

Maciej Świerkocki is the fifth recipient of the Bernard O’Connor Award, which celebrates those who have made a significant contribution to friendship, cooperation and understanding between Ireland and Poland. The award was established by the Irish Embassy in 2018 and honours another important figure in the story of Irish-Polish relations, Bernard O’Connor. Once a physician at the court of King Jan Sobieski III, the Irish man also wrote the first history of Poland in English.

Speaking at the reception, Maciej Świerkocki thanked the Ambassador for the award, outlining his many reasons and motivation for embarking on such a project. “It has been over 50 years since Ulysses was first translated into Polish. Given the time that has passed and how the world has changed since then, I felt that I could give my own contribution to Joyce and his writing, which is so dear to me.”

He has contributed to many magazines in Poland, including "Literatura na świecie", "Playboy", "Odra", "ExLibris", "Film" and "Film na świecie". He is also published in several magazines overseas, such as Tampa Review (USA) and The Yellow Nib (Northern Ireland). He is an author of several novels, including Lizabójca, czyli zabawy barbarzyńców and graphic novel Narod zatracenia (together with Mariusz Sołtysik).

He was awarded the Gold Medal of the University of Łódź in 2010. In 2014, he was awarded the Gloria Artis Bronze Medal for Merit to Culture. In 2015, he was recognised for “Service to the City of Łódź", as well as the "Literatura na świecie" award in 2014 in the prose category for his translation of the novel Candy by Terry Southern and Mason Hoffenberg.

Maciej Świerkocki was nominated for an "Orzeł" – Polish Film Award in 2003 for his screenplay of the feature film There and Back (together with Anna Świerkocka) directed by Wojciech Wójcik.

On May 13, 2022, he received the City of Łódź Award for his new translation of James Joyce's Ulysses and for the accompanying reader’s guide, Łódź Ulissesa. 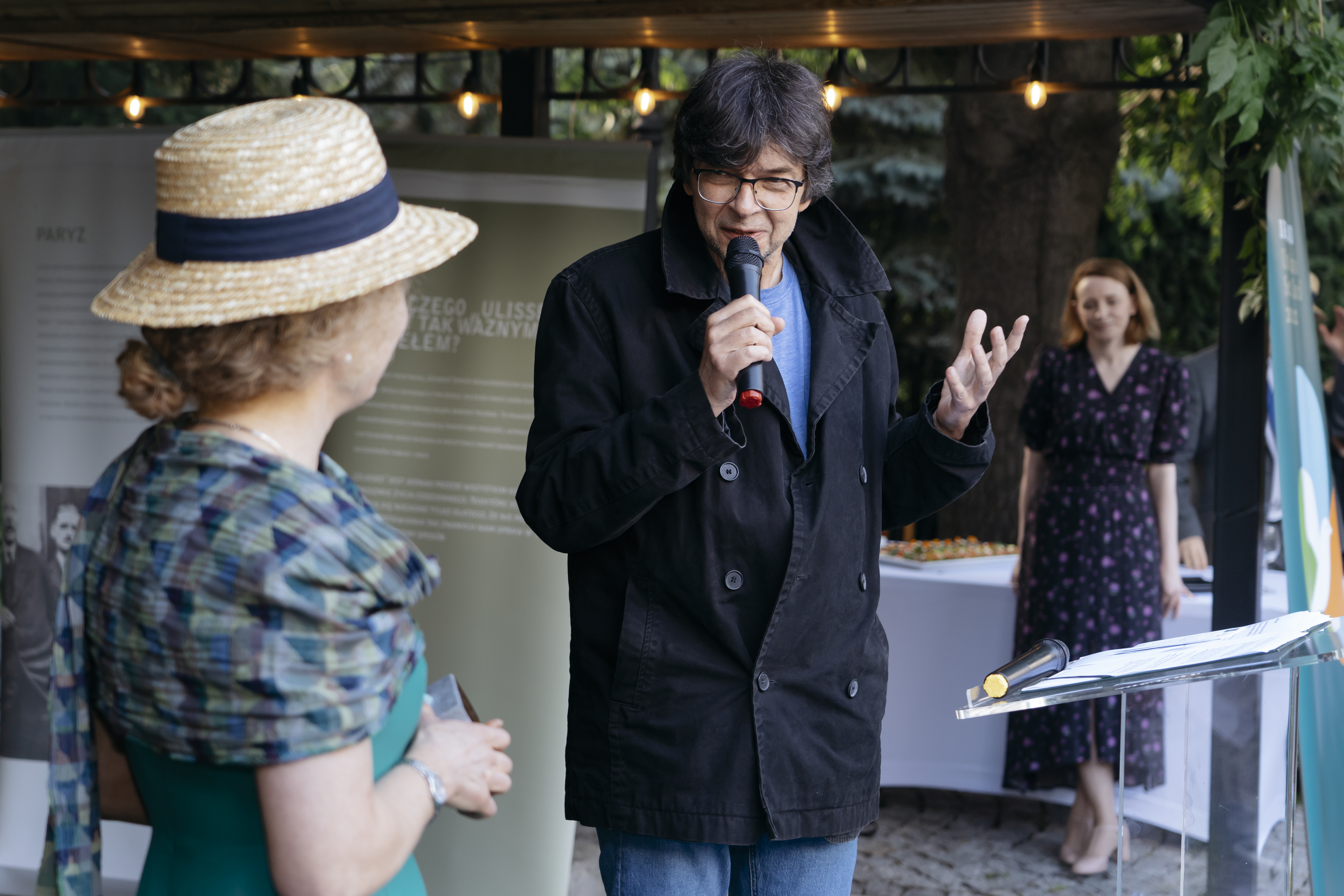 The Bernard O’Connor Award is an annual award presented by the Embassy of Ireland in Poland to individuals or organisations who have played a lead role in developing relations between Ireland and Poland.

The previous recipients of the Bernard O’Connor Award are: