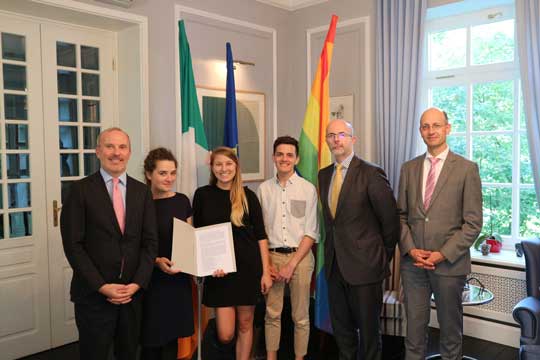 52 Ambassadors and Representatives of international organisations in Poland signed an open letter on the occasion of Warsaw’s Equality Parade, coordinated by the Embassy of Ireland.

The record number of signatories express their support for ‘efforts to raise public awareness of the issues affecting the lesbian, gay, bisexual, transgender and intersex (LGBTI) community and other communities in Poland facing similar challenges.’ The signatories call for joint work on an environment of ‘non-discrimination, tolerance and mutual acceptance’. They affirm that human rights are universal and everyone, including LGBTI persons, are entitled to their full enjoyment.

The letter was presented to the organisers of the Equality Parade on 4 June by Ambassador Gerard Keown, together with the Ambassador of the United Kingdom, Jonathan Knott, and the Deputy Head of Mission of the Embassy of Austria, Martin Hermges, representing next year’s and last year’s coordinators.

Open Letter on the occasion of Warsaw’s Equality Parade, 9 June 2018.

Open letter of the Ambassadors of Albania, Argentina, Australia, Austria, Belgium, Bosnia and Herzegovina, Brazil, Canada, Chile, Cyprus, the Czech Republic, Denmark, Estonia, Finland, France, Germany, Greece, Iceland, India, Ireland, Israel, Italy, Japan, Latvia, Luxembourg, Malta, Mexico, Montenegro, the Netherlands, New Zealand, Norway, Portugal, San Marino, Serbia, Slovenia, South Africa, Spain, Sweden, Switzerland, Turkey, Ukraine, the United Kingdom, the United States, Uruguay, Venezuela and Vietnam, as well as the General Representative of the Government of Flanders and the Representative of the Government of the Wallonia-Brussels Federation, the Representatives in Poland of the European Commission and of the UNHCR, the Director of the OSCE Office for Democratic Institutions and Human Rights, and the Secretary General of the Community for Democracies, on the occasion of the Equality Parade in Warsaw on 9 June, 2018. This letter has been coordinated by the Embassy of Ireland in Poland.

On the occasion of this year’s Warsaw Equality Parade, we express our support for efforts to raise public awareness of issues affecting the lesbian, gay, bisexual, transgender and intersex (LGBTI) community and other communities in Poland facing similar challenges. We also acknowledge similar efforts in Częstochowa, Gdańsk, Łódź, Katowice, Konin, Kraków, Opole, Poznań, Rzeszów, Szczecin, Toruń and Wrocław. We affirm the inherent dignity of each individual as expressed in the Universal Declaration of Human Rights.

Respect for these fundamental rights, which are also enshrined in OSCE commitments and the obligations and standards of the Council of Europe and the European Union as communities of rights and values, obliges governments to protect all citizens from violence and discrimination and to ensure they enjoy equal opportunities. To this end, and in particular to shield communities in need of protection from verbal and physical abuse and hate speech, we need to jointly work on an environment of non-discrimination, tolerance and mutual acceptance.

This includes in particular sectors such as education, health, social affairs, citizenship, public service and public documents. We pay tribute to the hard work of LGBTI and other communities in Poland and around the world, as well as the work of all those who seek to ensure human rights for LGBTI and other persons belonging to communities facing similar challenges, and to end discrimination in particular on the basis of sexual orientation or gender identity. Human rights are universal and everyone, including LGBTI persons, are entitled to their full enjoyment. This is something that everyone should support. 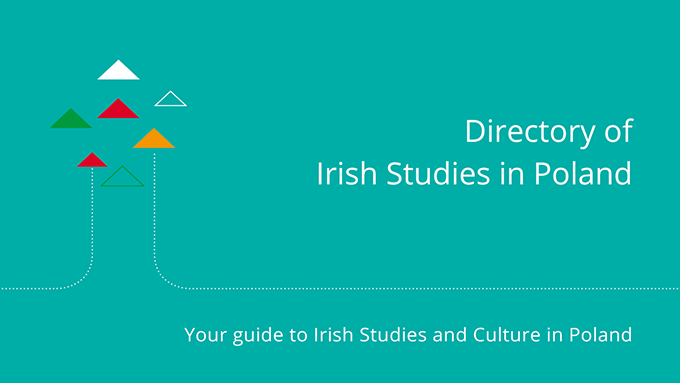 Directory of Irish Studies in Poland 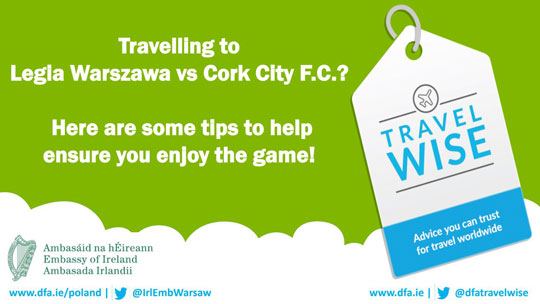