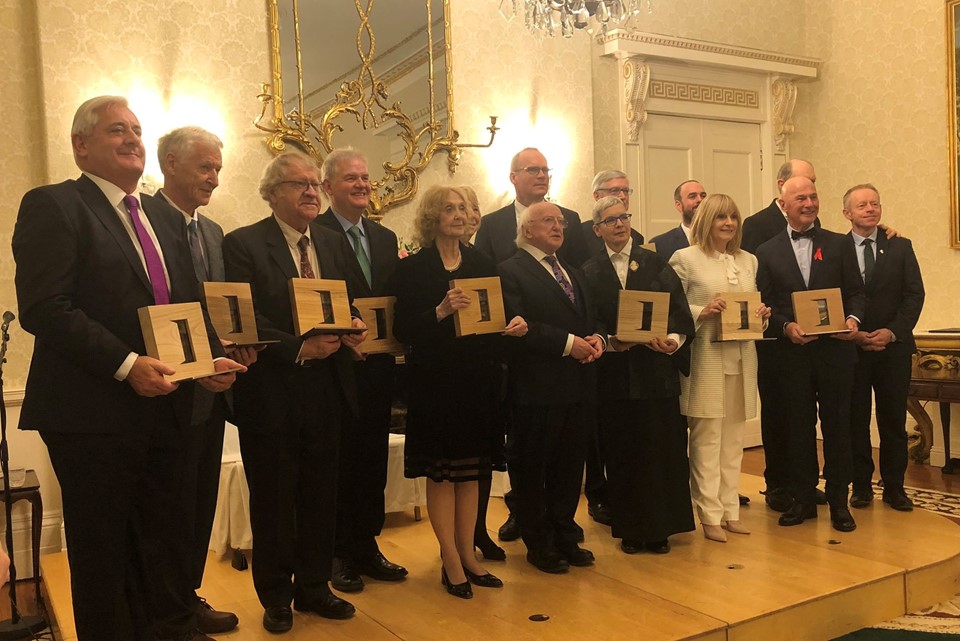 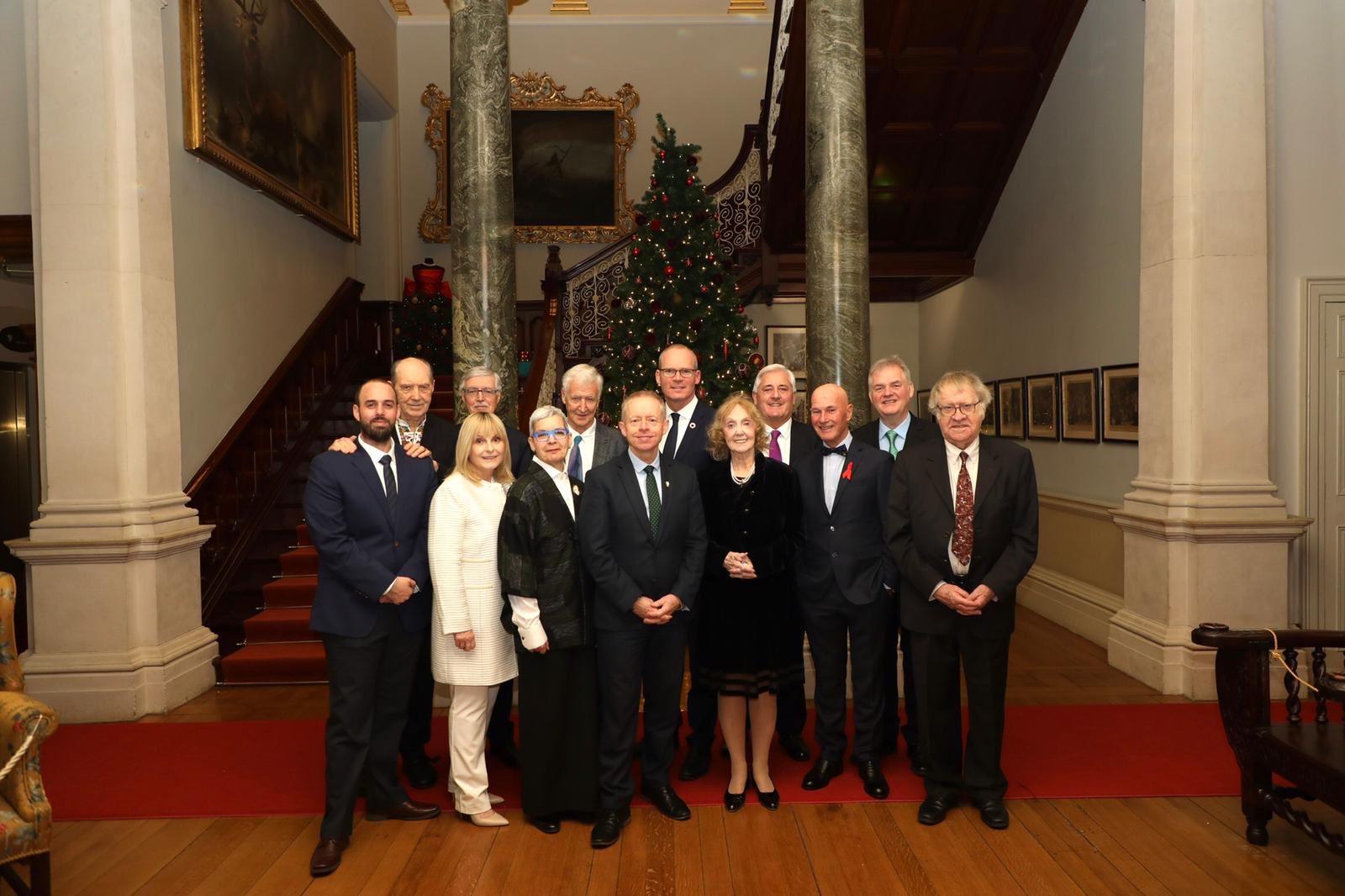 ‌Following the ceremony, recipients attended a celebratory dinner in Farmleigh hosted by Tánaiste Simon Coveney
Following the announcement of this year’s recipients, Minister of State Ciarán Cannon said:
“As Minister of State for the Diaspora, I am proud that we recognise all that our diaspora have done and continue to do. These twelve people show the remarkable diversity of Ireland’s reach in the world and signify the breadth and richness of our diaspora. The recipients include those working with the most marginalised and vulnerable, those who have become the voice for those who have none.
A total of 189 nominations were considered for the awards this year, and the level and breadth of the achievements of the people nominated are outstanding.”
Recipients are chosen within six thematic categories, and this year represent seven different countries of residence. 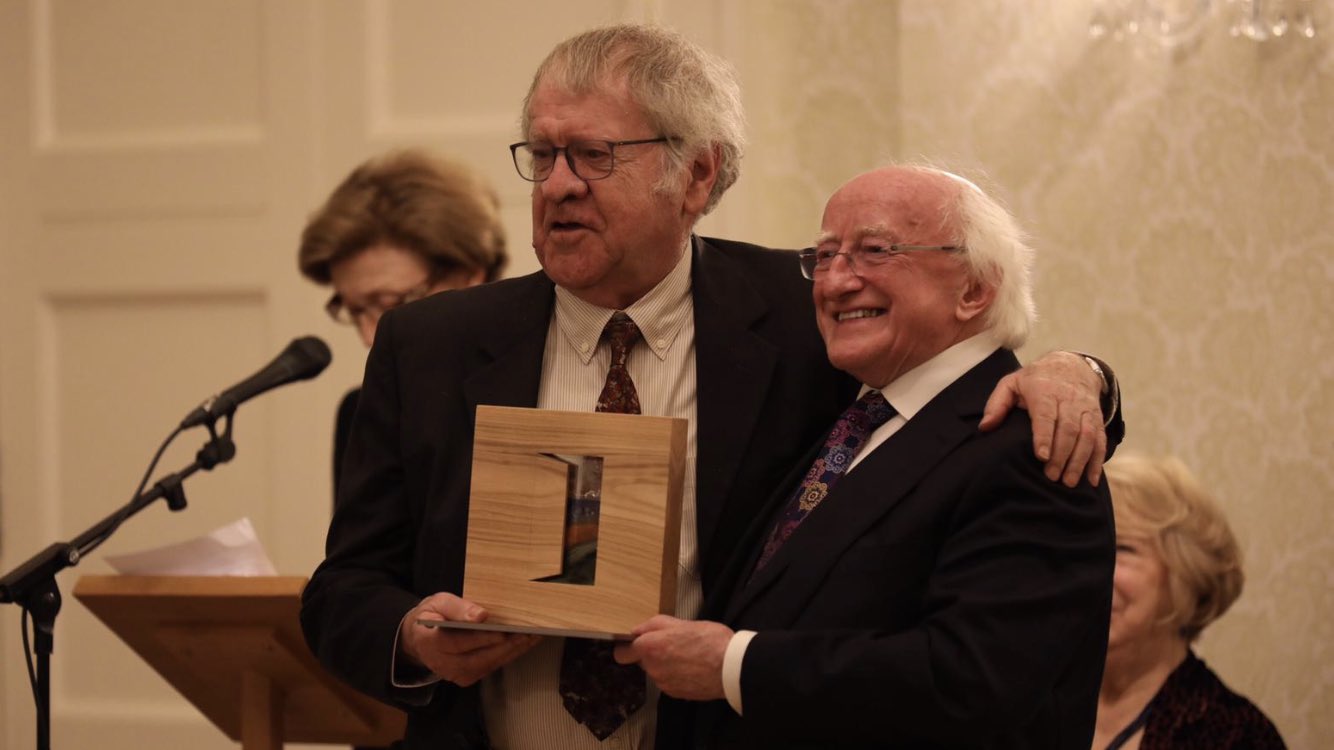