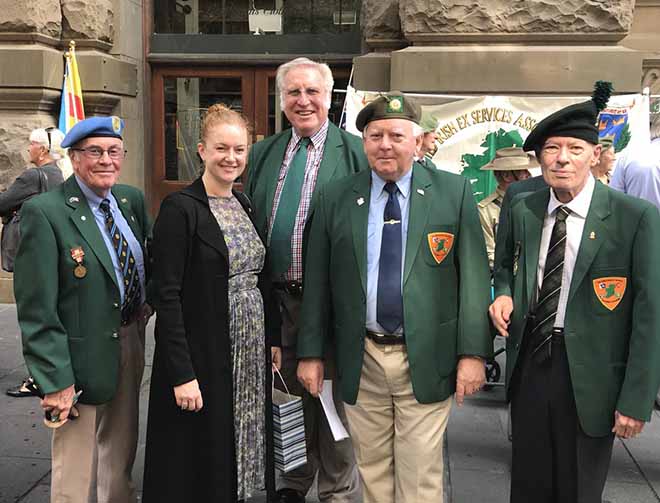 The Consulate was honoured to support members of the United Irish Ex-Services Association at the Anzac Day Parade in Sydney. The UIESA comprises of retired members of the Irish Defence Forces, including several who served in peacekeeping missions abroad and they march each year in the parade with the UN flag.

The Consulate was also delighted to be able to support the UIESA, through the Department’s Emigrant Support Programme, with funding towards the costs of blazers for their members which they were on parade. 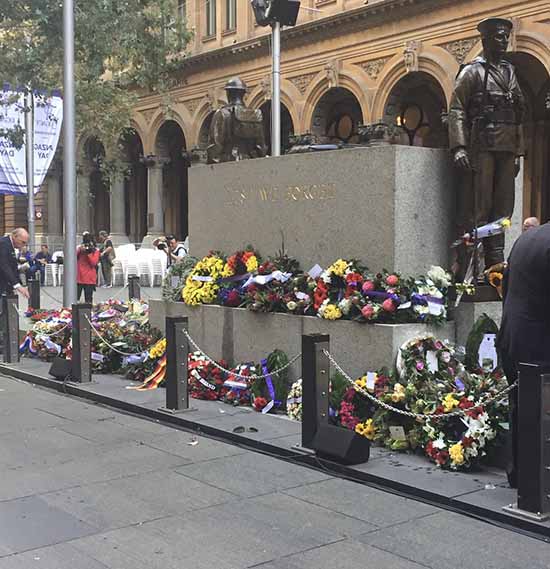