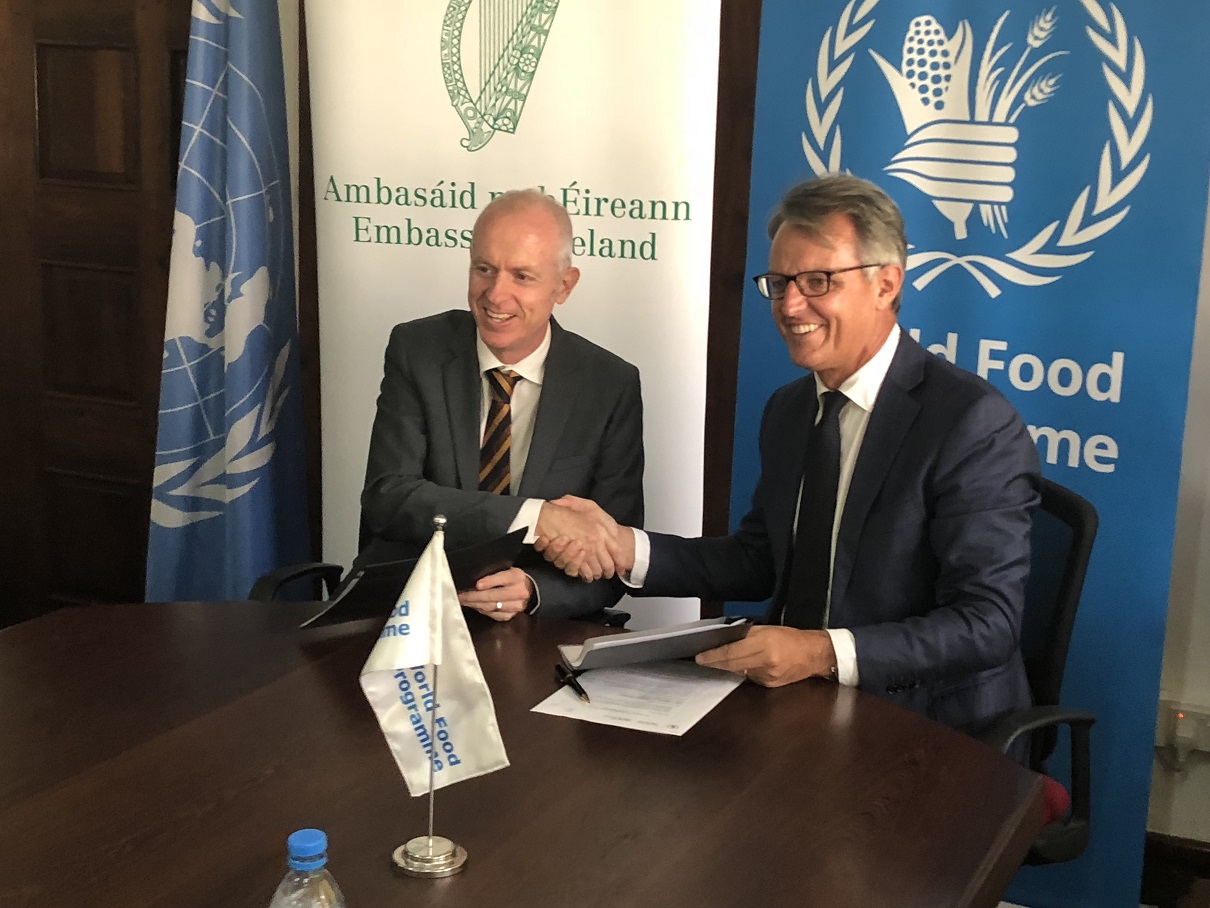 The Embassy announced yesterday a series of grants totalling TSH 7.3 billion which will support programmes to improve the incomes of people living in rural Tanzania. Ireland will partner in these programmes with the World Food Programme (WFP), Agriculture Markets Development Trust (AMDT), and the Agricultural Non-State Actors Forum (ANSAF).

As part of its Strategy for the period 2017-21, the Embassy has identified more sustainable livelihoods for poor women and youth as one of the key objectives. Recognising that 80% of poor people in Tanzania rely on agriculture for their livelihoods, our efforts focus on promoting more inclusive and competitive agricultural markets.

Ireland’s approach is aligned with the Government of Tanzania’s national Five-Year Development Plan (2017–2021) and its Agriculture Sector Development Programme (ASDP II), and emphasises the importance of coordinated public and private investment in the sector to increase production, add value locally and to create employment. Investment by private sector actors is pivotal to the transformation of Tanzania’s agricultural sector as these actors supply farm inputs, provide business services and engage in the trading and processing of agricultural products. 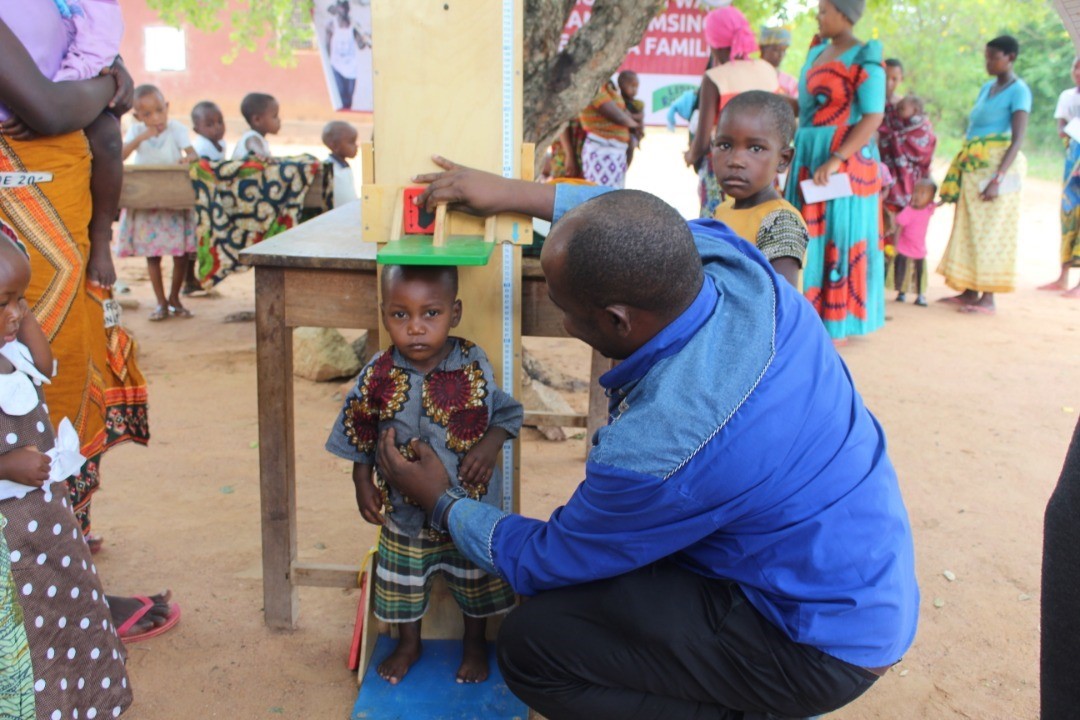