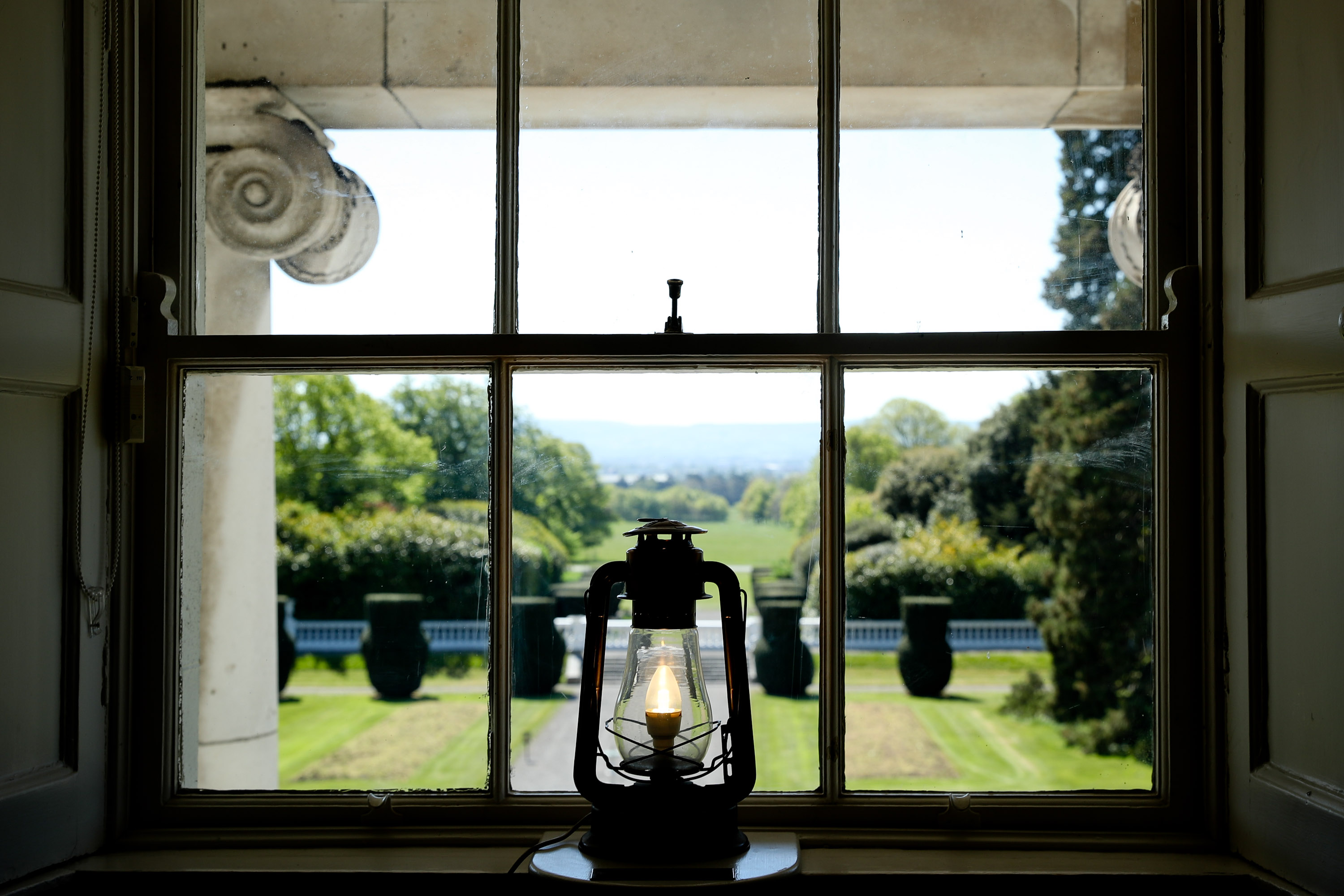 The Tilley Lamp at Áras an Uachtaráin