The largest and oldest children's film festival in Zlín starts tomorrow. In the 61st year, you will have the opportunity to see over 300 films from more than 50 countries.   On September 15, the Irish film Dating Amber -  a truthful and clever comedy that captures the purity of a beautiful friendship will be screened in the presence of DHOM Erin Swan. Zlín is connected with film primarily due to the strong history of its film studios, which were founded in 1936 at the behest of Jan Antonín Baťa as a studio for the creation of advertising films of the Baťa footwear empire. With regards to the development of artistic filmmaking in Zlín, among other significant personalities working here was the director and screenwriter Elmar Klos, who, together with Jan Kadárem, won an Oscar for best foreign language film in 1965 for their film The Shop on Main Street. The film studio in Zlín has been dedicating itself to the production of children's films since the beginning of the 1940s. 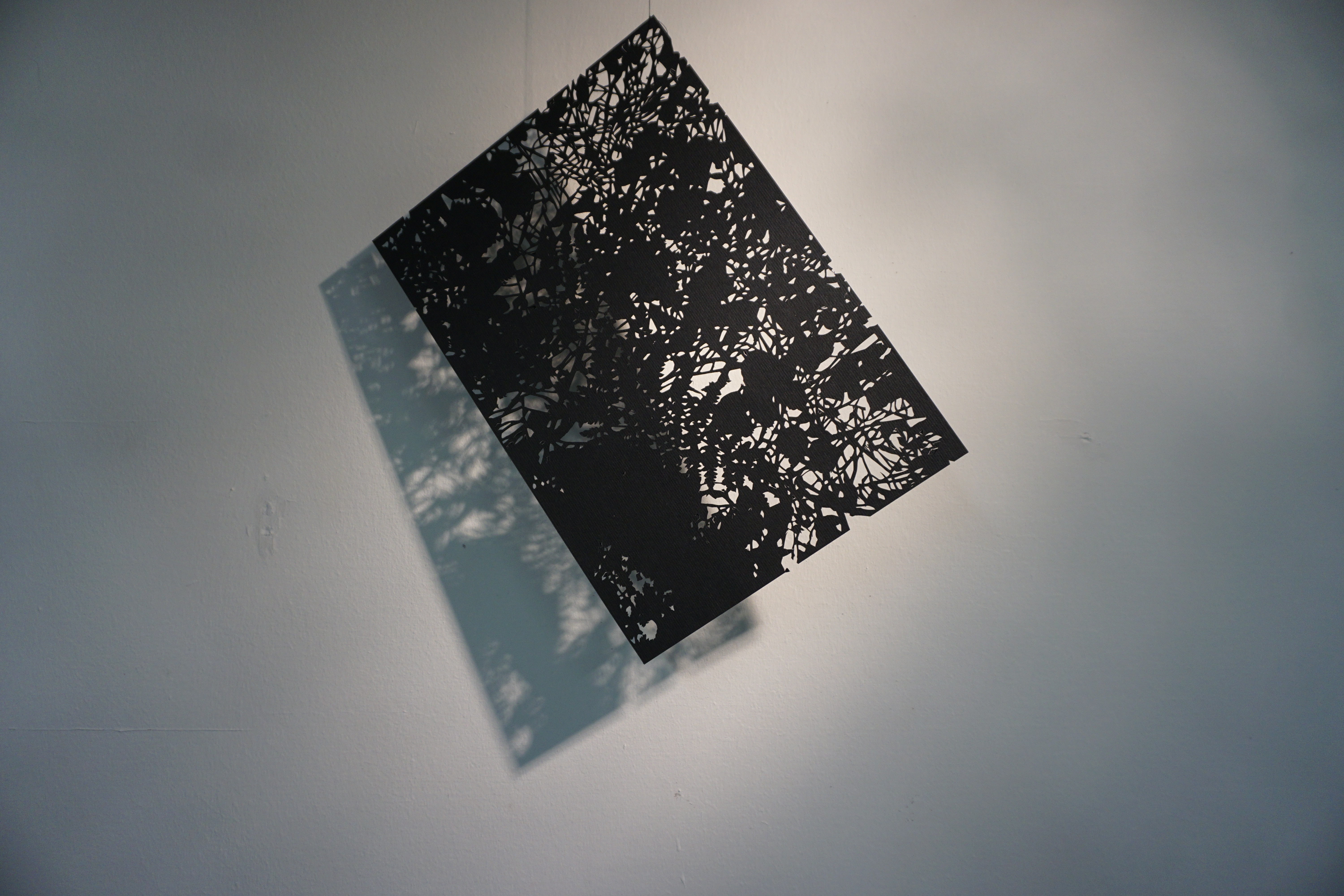 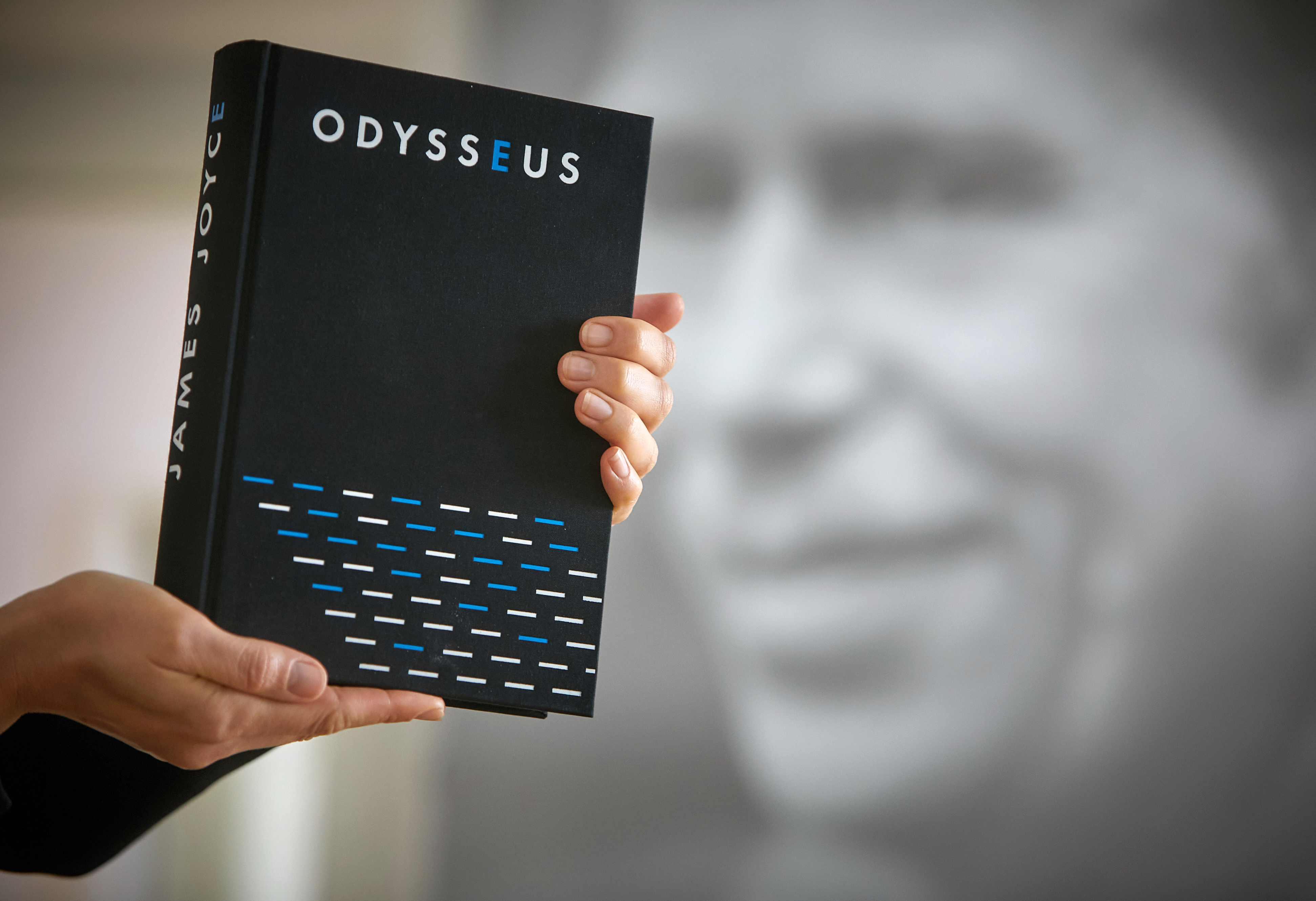