“Greening” the Mission by converting to Solar Energy 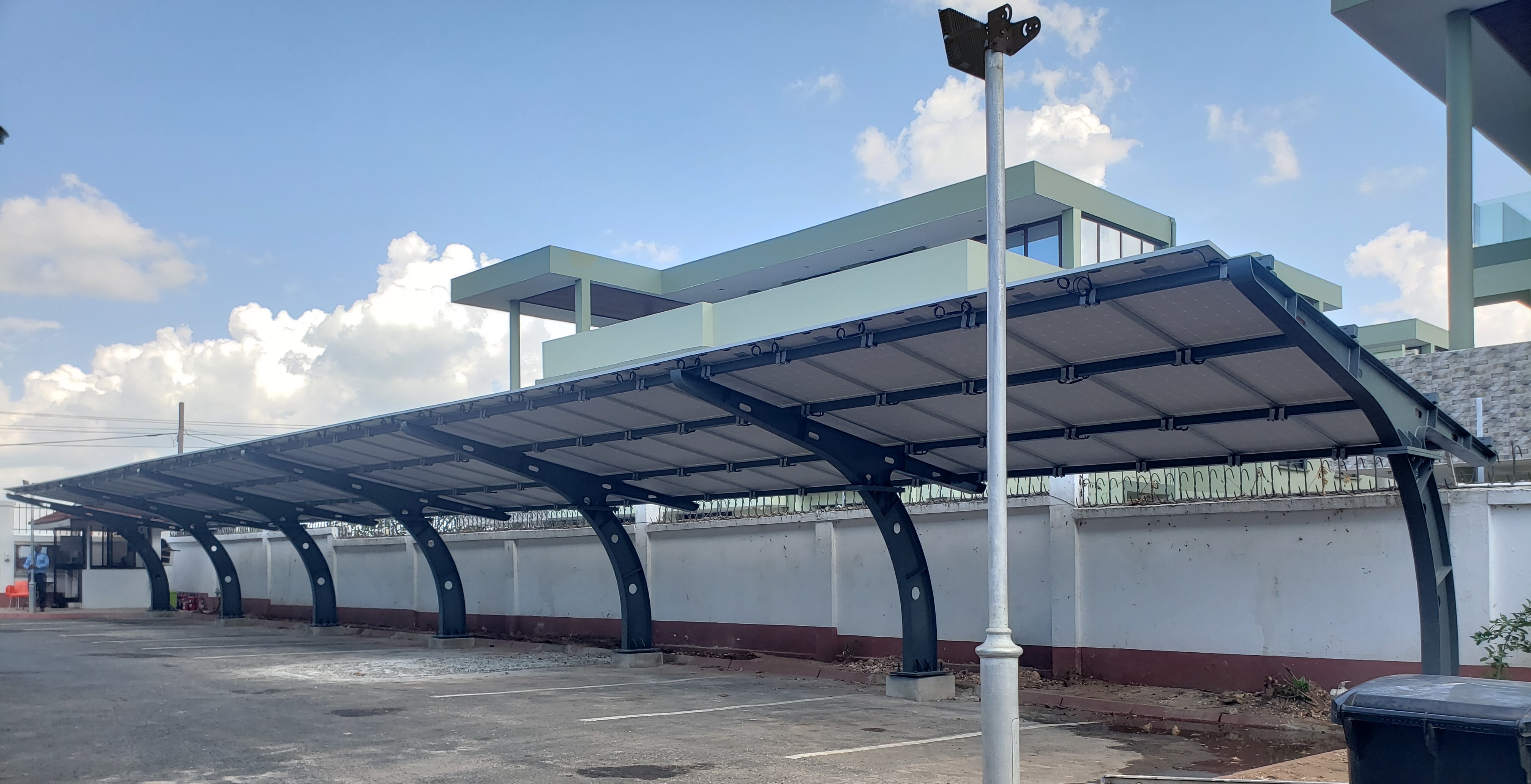 The Embassy of Ireland in Dar es Salaam has taken a leading role promoting Climate Action by integrating climate into programme planning as well as converting the Embassy premises to clean energy.

Since the beginning of 2019, the Embassy has rolled out a series of ‘green’ initiatives aimed at transforming the Mission into a more environmentally conscious space organised by the Embassy’s own in-house Green Team.

The “Green team” has promoted changing to energy efficient LED lighting in the Embassy office building and recycling waste. To reduce the consumption of paper, staff print on both sides and only print what is absolutely necessary at a central printer. All individual printers have been removed. Single use plastic bottles are not allowed in the Embassy. Composting helps to maintain the garden, and harvested rainwater is used for gardening and cleaning. To support the broader community, staff have participated in cleaning up of nearby beaches on public clean up days.

These efforts were recognised by Ireland’s Ministry of Foreign Affairs when the Embassy of Ireland in Dar es Salaam won the Green Diplomacy Award in January 2020 for its progressive approach to Climate Action and ‘greening’ the Embassy.

Recently the Embassy took a big step forward by completing the installation of a solar energy electricity system, with a view to reducing the Embassy’s impact on the environment. Installing a renewable energy source to cover the needs of the Mission complies with Ireland’s public sector energy efficiency plans and EU Energy Efficiency Directives. Most importantly, the Mission in Dar es Salaam wishes to lead by example and demonstrate Ireland’s commitment to reduce carbon emissions and contribute to the fight against climate change. 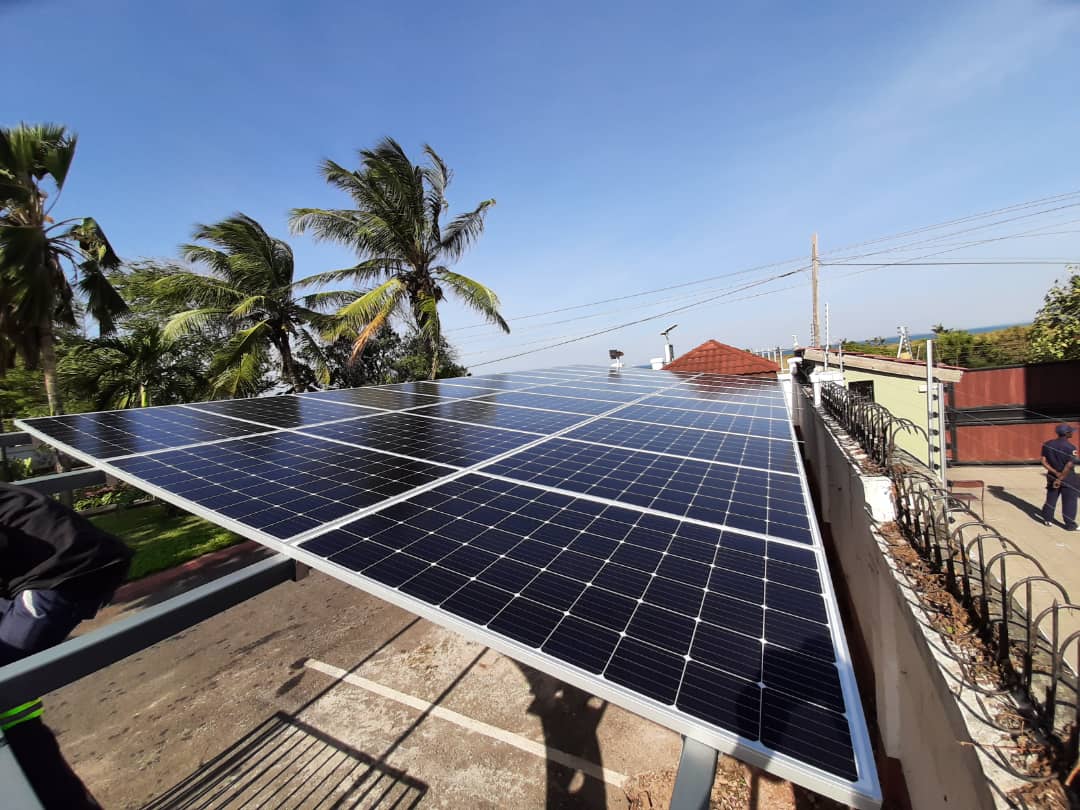 The 30KWP solar energy generation system’s installation is designed as a carport shade area to avoid taking up too much space on the premises. The solar system generates enough energy to cover the Embassy’s daytime energy needs.

The Embassy of Ireland in Dar es Salaam building was built in 2002 to the specifications of that time, however since then there have been a significant number of energy efficiency specifications introduced as part of the measures to reduce carbon emissions and the negative impacts of climate change. These contribute to achieve Ireland’s and EU’s energy efficiency targets as well as commitments under the Paris Agreement.

Ireland’s National Energy Efficiency Action Plan (NEEAP) put an obligation on the public sector to take a leadership role on climate action by improving its energy efficiency by 33% by 2020.

Ireland’s new International Development Policy prioritises the integration of climate into development planning. The Mission aims to set an example of how renewable energy technologies can perform effectively while reducing carbon emissions. By demonstrating the effectiveness of these technologies, the Embassy hopes to encourage and support partners to convert to clean energy solutions and integrate climate action and adaptation measures into development programmes.