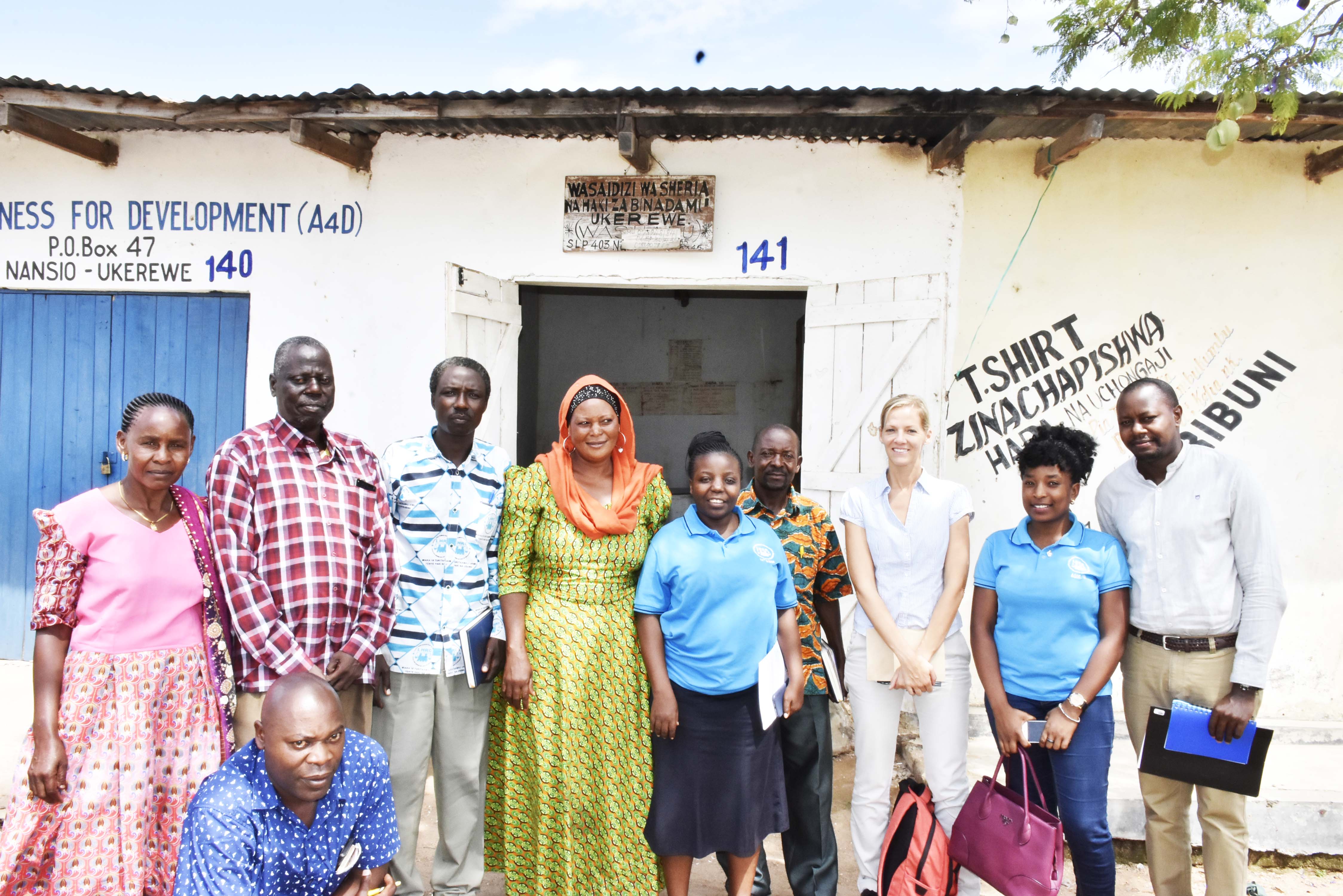 The Universal Declaration of Human Rights is 70 years old this week. The declaration is a transformative document which recognises that human rights are universal, and indivisible, and that everyone is entitled to them, wherever they are in the world, regardless of race, colour, religion, sex, language, political or other opinion, national or social origin, property, birth or other status. It remains a crucial reference document, and a benchmark for assessing human progress across the world.

This week, Ireland also launched a new partnership with the Tanzanian Legal and Human Rights Centre to support the promotion and protection of human rights in Tanzania. The partnership reflects the emphasis the Embassy has placed on support to human rights under its five year Mission Strategy, and Ireland’s broader commitment supporting democracy, equality and human rights across the world.

The Legal and Human Rights Centre is the most prominent human rights organisation in Tanzania and has played a leading civil society role in areas such as election observation, human rights monitoring, strategic litigation and advocacy. Ireland is providing €300,000 to support the Legal and Human Rights Centre strengthen its capacity to continue this work, particularly to strengthening their network of human rights monitors and paralegals. This support is part of Ireland’s commitment to the protection of Human Rights Defenders globally, and builds on the role Ireland has played in championing Human Rights Defenders through our work at the EU and UN.

The Embassy was also delighted to participate in marking the 70th anniversary of the Declaration on Human Rights at an event organised by the Legal and Human Rights Centre at the National Museum in Dar es Salaam on the 7th December. The occasion was an opportunity to reflect on the progress achieved in promoting human rights and highlight the continued collective action needed to uphold these universal values.