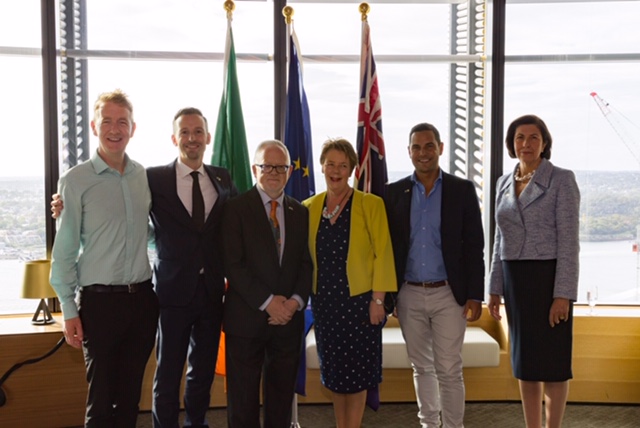 On the one year anniversary of the Australian marriage equality plebiscite, the Consulate hosted an event with the leaders of Ireland and Australia's Marriage Equality campaigns. Alex Greenwich M.P. was in conversation with Mrs Janine Middleton (Australia Marriage Equality) and Mr Tiernan Brady (The Equality Campaign and Yes Equality) before an invited audience of 90 guests, at the Headquarters of Westpac. 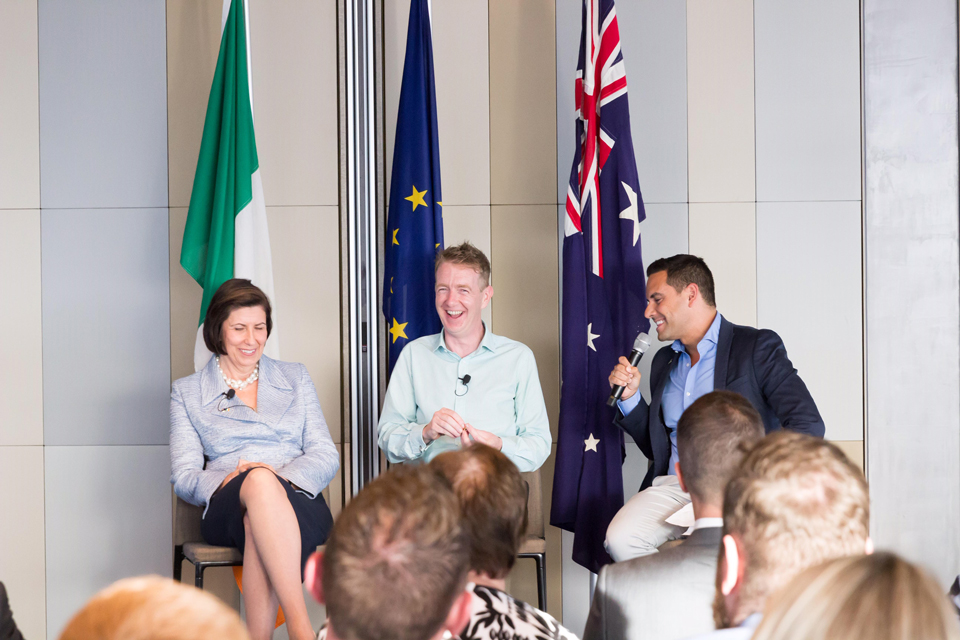 In addition to reflecting on the two campaigns that led to the introduction of marriage equality, the event examined remaining challenges for LGBT+ communities. It took place as the Government of Ireland's consultation on a new LGBTI National Inclusion Strategy got underway.