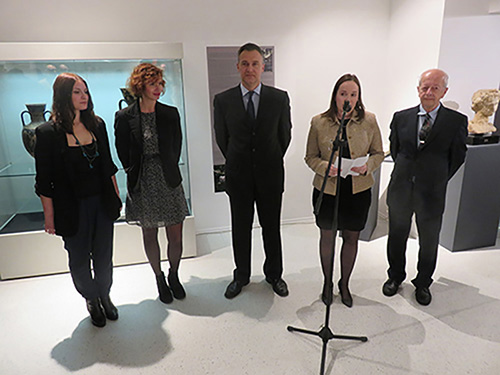 The "Laval Nugent - Warrior and Art Collector" exhibition opened to the public on the evening of 25 October 2017 in the Gallery of the Archaeological Museum Zagreb. The exhibition -- which features numerous artefacts, including paintings, busts, vases and other works collected by the Irishman Count Laval Nugent -- is a joint initiative of the Museum and the Irish Embassy.

Ambassador Olive Hempenstall and Museum Director Sanjin Mihelić opened the exhibition with more than 60 guests in attendance. Both spoke of the significance of Laval Nugent in 19th century European and Croatian history. Laval Nugent's influence in Croatia was felt in the fields of culture, diplomacy and the military. 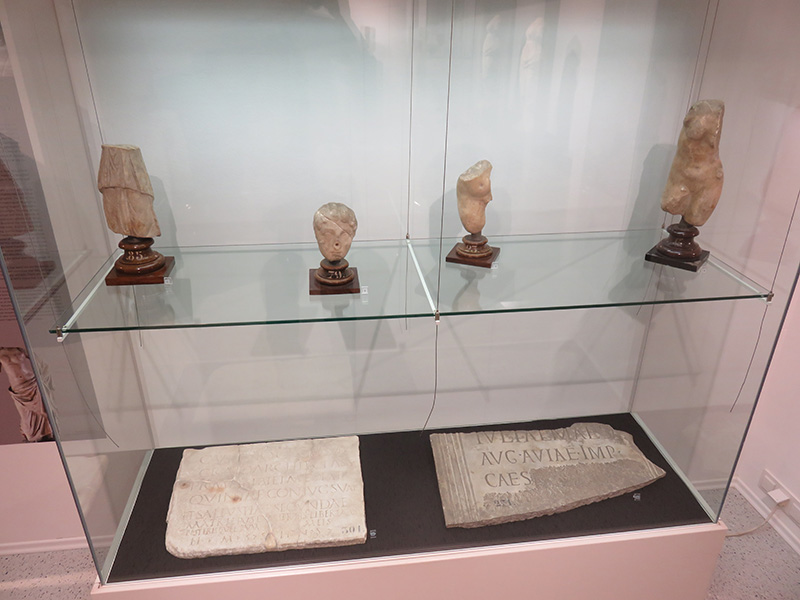 Artefacts on display at the exhibition.

Those who know the history of the period in Croatia consider Laval Nugent to be a national hero due to his victories over the Napoleonic forces in Dalmatia (thereby liberating Croatia) and to his role in the establishment of Josip Jelačić as the Viceroy of Croatia.

Though he is most well-known as a Field Marshall of the Austrian Army -- with numerous military victories to his credit -- Laval Nugent had many other titles, including ‘prince’ (by Pope Pius VII), Knight Commander of the Bath (British) and Count of the Holy Roman Empire.

As he rose in the ranks of the Austrian army, Laval Nugent began acquiring homes and castles in Croatia. By the time of his death, he owned six: Trsat, Stelnik, Kostel, Dubovac, Bosiljevo, and Sušica. He was obviously enamoured with Croatia and the history of its people. He married Giovanna Riario Sforza, a descendant of the Frankopans, an old Croatian noble family.

His passion for collecting art became the foundation for the first museum in Croatia.

Laval Nugent was born in November 1777 in County Westmeath. He died in August 1862 at his home in Bosiljevo, near Karlovac.

This joint exhibition is an opportunity to inform Croatian and Irish audiences of this great historical link between our two countries. The Embassy hopes Laval Nugent will feature in the 2020 European Capitals of Culture celebration in the City of Rijeka, where Laval Nugent owned the Trsat Castle. Ireland's City of Galway is the other "Capital" in 2020 and cooperation between the two cities has already begun. Trsat Castle was “greened” on St Patrick’s Day as part of the Global Greening.

The exhibition will remain open to the public through to 3 November -- the 240th anniversary of the birth of this important link between Ireland and Croatia. A documentary, museum tours and lectures about Laval Nugent are included in the programme. 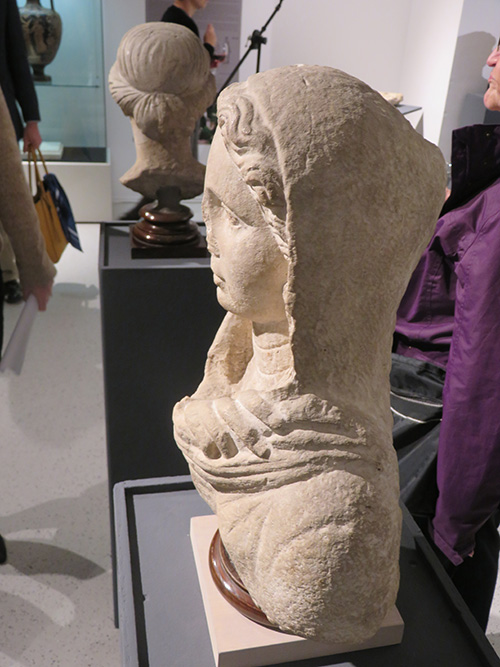 Busts on display at the exhibition.