The Consulate General of Ireland in New York is very excited to showcase some beautiful handcrafted glass works by Peter McGuire, of McGuire Glass, based in Dun Laoghaire, Co. Dublin. These pieces, all together entitled "The Botanic Series," were on show at the Consulate's October 1 First Friday networking breakfast, and will continue to be on display for the months ahead.

"Much of the Earth's natural landscape has been formed over millions of years by the movement of melting glaciers, carving out our valleys and mountains," the project's narrative explains. "Peter McGuire has developed a method of glass casting that responds to these natural formations by melting glass over botanic matter. Each piece is unique and can also be treated to reflect a silver, bronze, or satin finish."

Born in 1971, Peter McGuire studied architecture in Dublin's Bolton St. DIT, before moving to the National College of Art and Design to study all forms of glassmaking. With a degree in design in 1994, Peter traveled to Italy to work in a sculpture studio. Returning to Ireland, he honed his skills while working for Irish Stained Glass, and then in 1997 set up McGuire Glass to design and produce stained and kiln-formed glass. 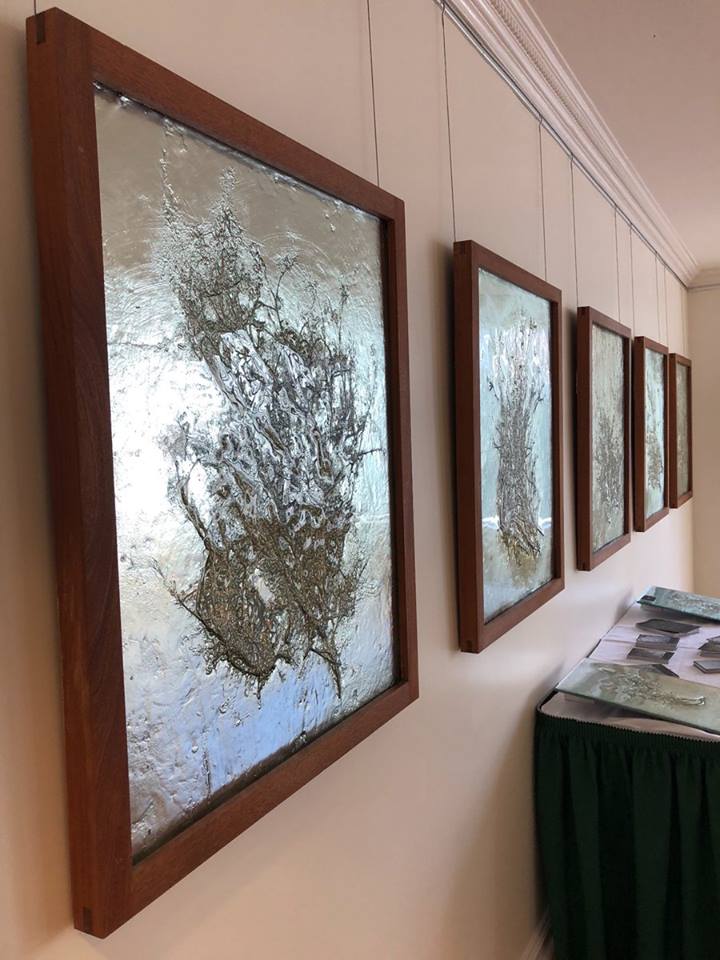 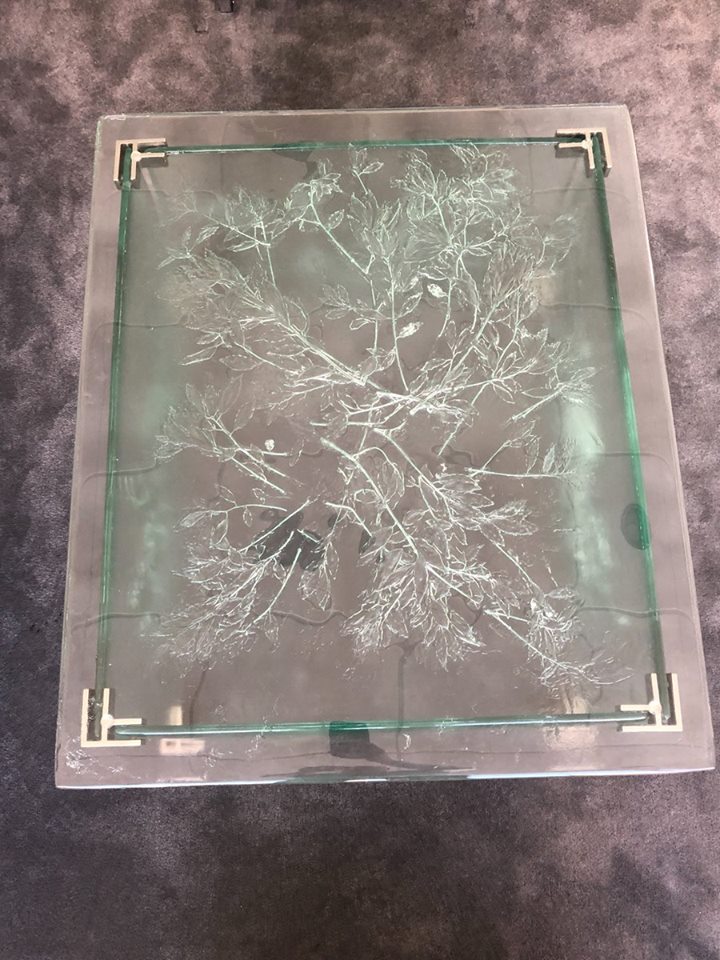 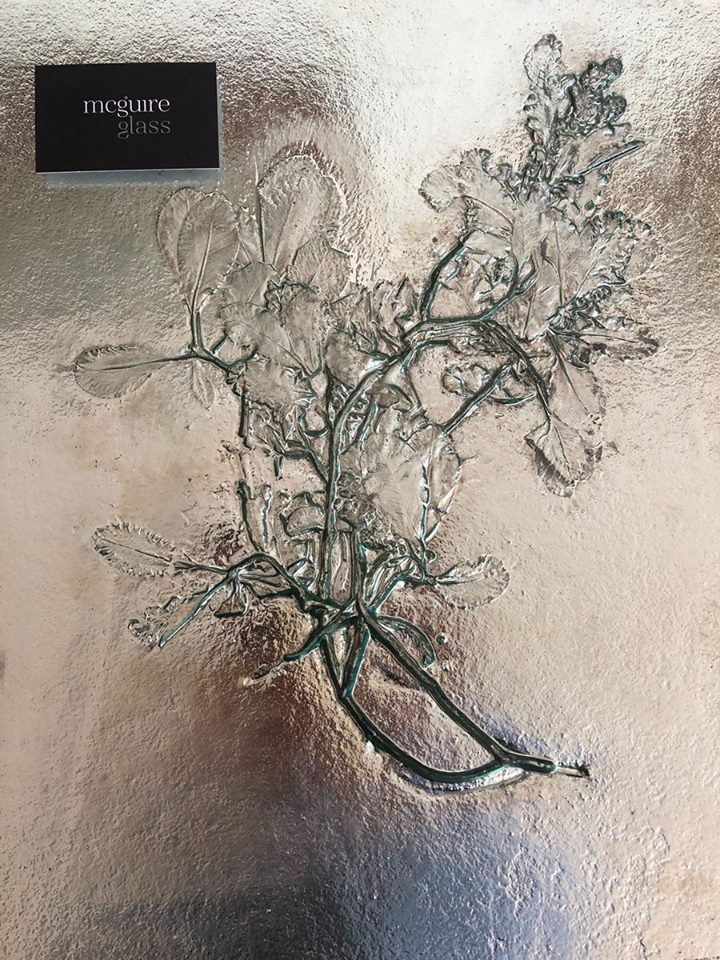 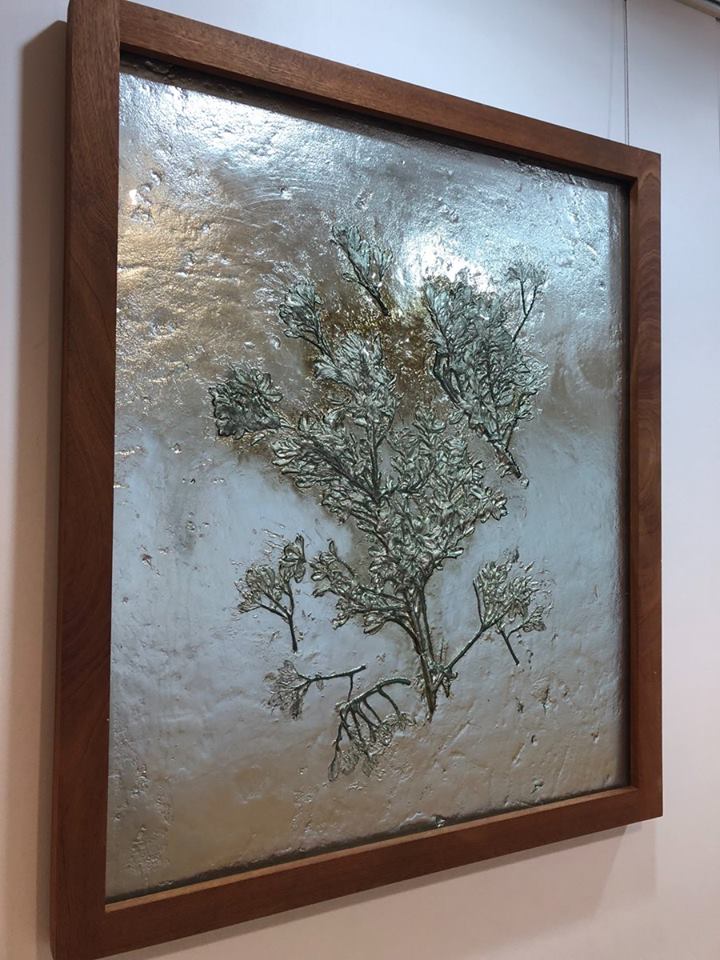 Thank you ever so much to the wonderfully talented Lisa Hannigan for bringing her magic to the New York Consulate's event in support of I.NY and the Richard Harris International Film Festival last night. A fantastic evening for all!