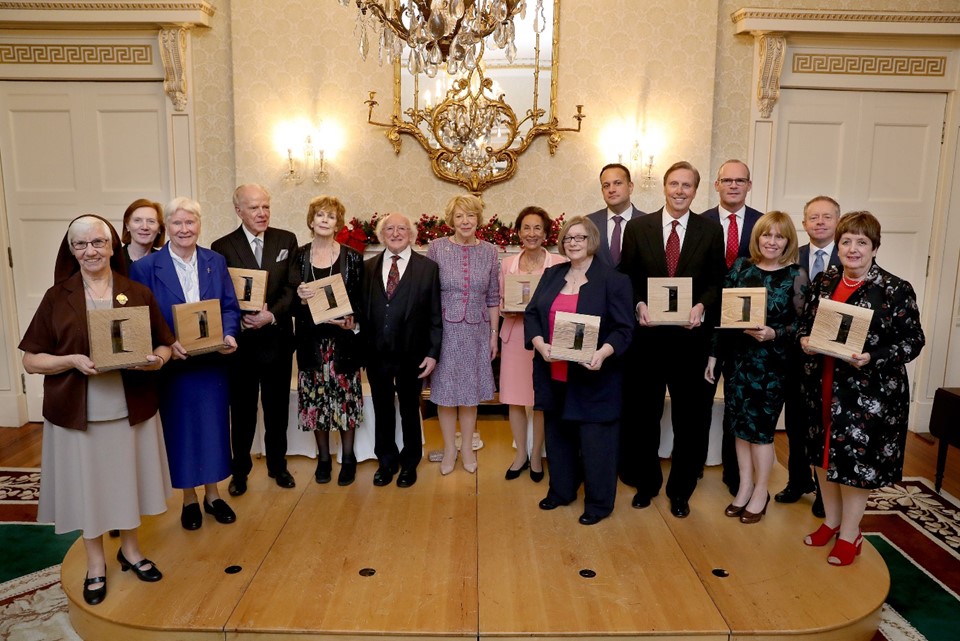 The Presidential Distinguished Service Award was established as a means to recognise the contribution of members of the Irish diaspora and the first awards were made in 2012. Nominations are made by Irish communities abroad through Ireland’s network of Diplomatic Missions.

In order to be eligible for consideration, nominees must be habitually resident outside the island of Ireland and are required to satisfy one of the following additional requirements:

Nominations should be submitted through the Embassy of Ireland in the country of residence of the nominee before Wednesday, 3rd April 2019. 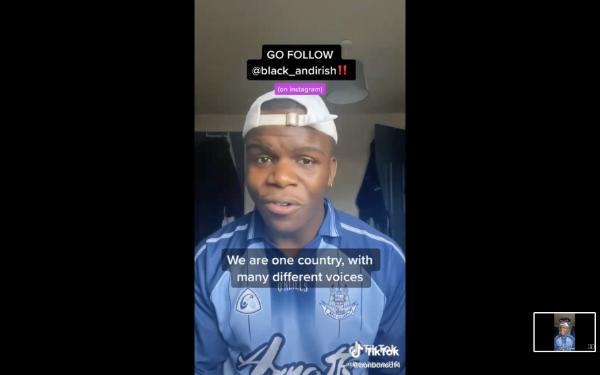